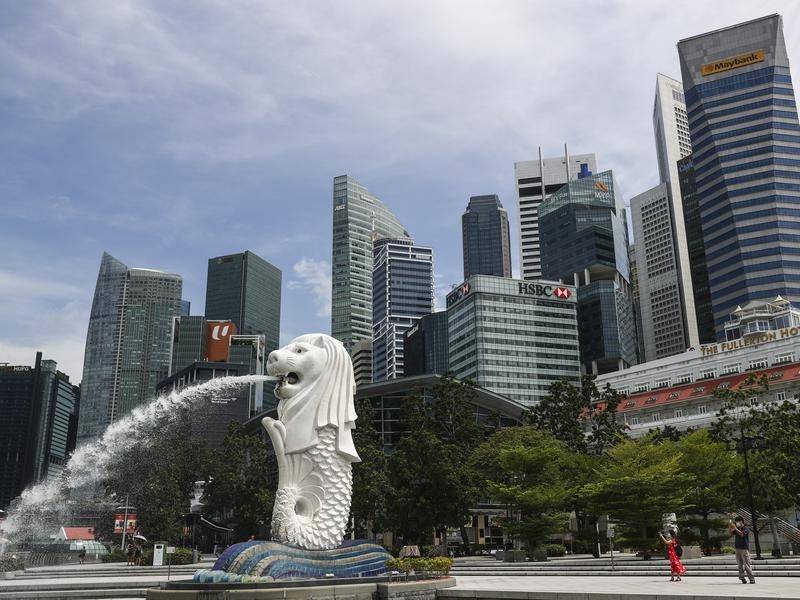 Up to 15 pct of Singapore's energy needs could be met by solar-generated electricity from Darwin.

A $35 billion project to export Australian sunshine to Asia has achieved a significant milestone with the proposal recommended for taxpayer funding. Set to be...

A $35 billion project to export Australian sunshine to Asia has achieved a significant milestone with the proposal recommended for taxpayer funding.

Led by billionaires Mike Cannon-Brookes and Andrew Forrest as cornerstone investors in the green economy project, renewable electricity would be transmitted from the Barkly Region of the Northern Territory to Singapore via Darwin.

The "investment ready" status announced on Friday by Infrastructure Australia opens up taxpayer funding, after an independent review found it met all requirements for the elite Infrastructure Priority List.

The project will harness energy from a solar array the size of a cattle station in one of the sunniest locations on the planet, halfway between Darwin and Alice Springs near the town of Elliott.

From Darwin, the subsea cable would transmit most of the electricity generated to Singapore, largely through Indonesian waters.

But the project would also add 800 megawatts of renewable energy to the Darwin grid to support future industries and manufacturing.

"Today's announcement by Infrastructure Australia affirms that the Australia-Asia PowerLink is economically viable and will deliver significant benefits for Australia and our region," Sun Cable founder and CEO David Griffin said.

The company expects the project to channel $8 billion in investment into Australia and $2 billion in expected annual export revenues.

A final investment decision is due in early 2024, with construction planned to begin the same year. Electricity would be supplied to Darwin in 2027 and the project would be fully operational by 2029.

Earlier this year, the developers announced plans to scale-up their project by as much as 40 per cent.

The solar farm will generate 17 to 20 gigawatts of electricity and the storage system was increased to 36-42 gigawatt hours, more than 200 times larger than South Australia's 'Big Battery' the Hornsdale Power Reserve.

An overhead transmission line will transmit electricity from the solar precinct to the Darwin region.

Sun Cable is negotiating Indigenous Land Use Agreements and must ensure sacred sites will not be disturbed.

Approval has already been secured from Indonesia to run the 4200km cable to Singapore, which is expected to provide the city state with up to 15 per cent of its energy needs.

Consultants PwC Australia forecast the link would deliver a $24 billion boost to Australian GDP over its lifetime and generate 1100 jobs on average each year.

Taxpayer funding for Sun Cable would be available via the Clean Energy Finance Corporation and the Northern Australia Infrastructure Fund.