As we're told to plan for power outages, we help you work out how to get through the dark days.

With increasing energy instability across mostly the east coast, we're being warned to expect power outages on the horizons.

The energy crisis has been caused by a combination of factors. The main culprits are the aging coal generator networks, sanctions on Russian gas causing prices to spike, and local gas supplies tied up in offshore contracts.

When your electrical distributor organises a planned outage, they are legally obligated to notify you, Bronwen Butterfield, Evoenergy group manager for customer delivery.

Other times, such as in cases of extreme weather events, you might not be afforded a heads up.

In either case, here's everything you need to know for when the lights go out.

Before a black out

TasNetworks recommends preparing a home emergency kit. The staples include: 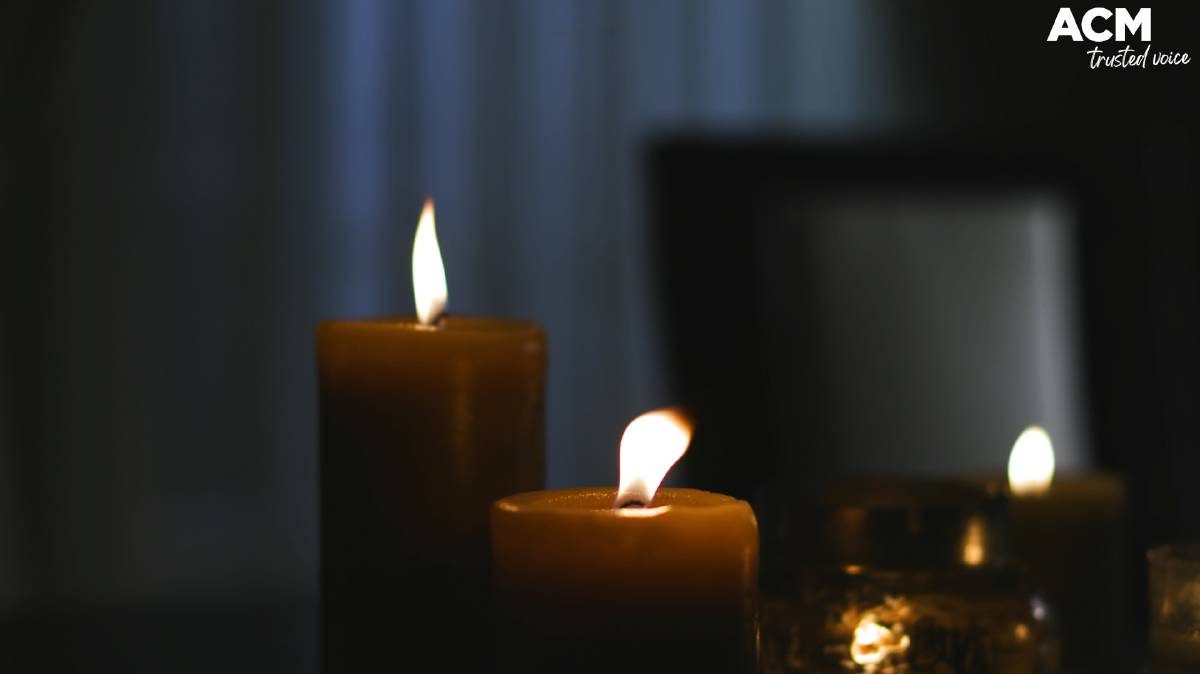 WHAT TO DO IN THE DARK: It can be tough getting through a black out, but with a bit of planning, it can be made easier. Picture: FILE

Ms Butterfield said if you were able to prepare, charge batteries for any devices you might need, including your phone or tablet.

She also recommended boiling the kettle and putting hot water aside in thermoses, as well as keeping non-perishable food handy.

"Some of our community are reliant on electricity to operate life support equipment ... we would encourage them to make sure that they've registered with their electricity distributor, and also registered their emergency contact details," Ms Butterfield said.

Such people would have an emergency management plan, which would include measures such as a backup power supply, or plans to stay somewhere with power.

During a black out

If power goes out unexpectedly, find out whether it is affecting just you, or your neighbours too.

Ms Butterfield said to check if appliances and lights are working in other rooms.

If you have no power, check your switchboard for a tripped circuit breaker or safety switch, but never play around with your power board.

"What you should also not do is assume that it's just your site that is off and go and turn on your solar system. That's really important because we need to make sure that there is no energy coming back into the network if we've got a planned outage."

She said you should report an outage to your local energy distributor.

"Make sure that you have unplugged any sensitive appliances that might be susceptible to surges that come through the electricity line. These include things like computers and washing machines, and wait until the power is restored before you plug those back in."

Particularly during winter, Ms Butterfield advised layering up and avoiding opening doors and windows. You could also close curtains or lower blinds to keep the warm inside.

TasNetworks said to keep updated by tuning into your local radio station, using a battery operated radio or car radio.

For those with a portable generator, use it only in well-ventilated and dry areas, connecting appliances directly to it.

TasNetworks said never plug back-up generators into your switchboard. And it warned against climbing onto the roof to inspect solar panels, which might still generate electricity.

The power distributor also advised avoiding opening your fridge and freezer to keep the cool inside for longer.

Lastly, Touch base with those around you who might need a hand.

After a black out

Ms Butterfield said once power was restored, you should plug your appliances back in and check they are working, and report any issues to your local energy distributor.

"You could experience ... smoke coming out of your plug, or you could get a shock or a tingle when you go to touch the tap or a powerpoint. These are all things you should report," she said.

"If the power outage is caused by an emergency situation like a storm or a bushfire, it's really important to check the local news and updates before you venture out, because while the power might be restored, it might not be safe to go outside."

Ms Buttefield said to throw out any refrigerated or frozen food that has spoiled, especially if the power was out for more than four hours.

"You might also like to check on your neighbours or anyone else who has been through the outage just to make sure that they are okay and that they've got through that outage," she said.

TasNetworks said to recharge or restock the batteries you used during the outage, and to replenish your home emergency kit.