We're not the only ones feeling the bite as we enter the colder months - our furry and feathered friends feel the cold too.

As a general rule, if it's cold for us, it's cold for our pets too, said RSPCA Tasmania chief executive Jan Davis. The island state registers average maximum winter temperatures between 3 and 11.

Just like us, our pets, particularly dogs and cats are susceptible to colds and flu during winter.

"In the worst-case scenario, and this is not for much of Australia, where we have snow or icy conditions, they can burn their pads, they can even [get] frostbite in serious conditions," Ms Davis said.

So, how can you look after your pets this winter?

Keeping outside animals such as dogs in a safe, enclosed and warm space is key, Ms Davis said.

"My dogs in Launceston today are at home in front of the fire. Not every dog is quite that lucky," Ms Davis said. 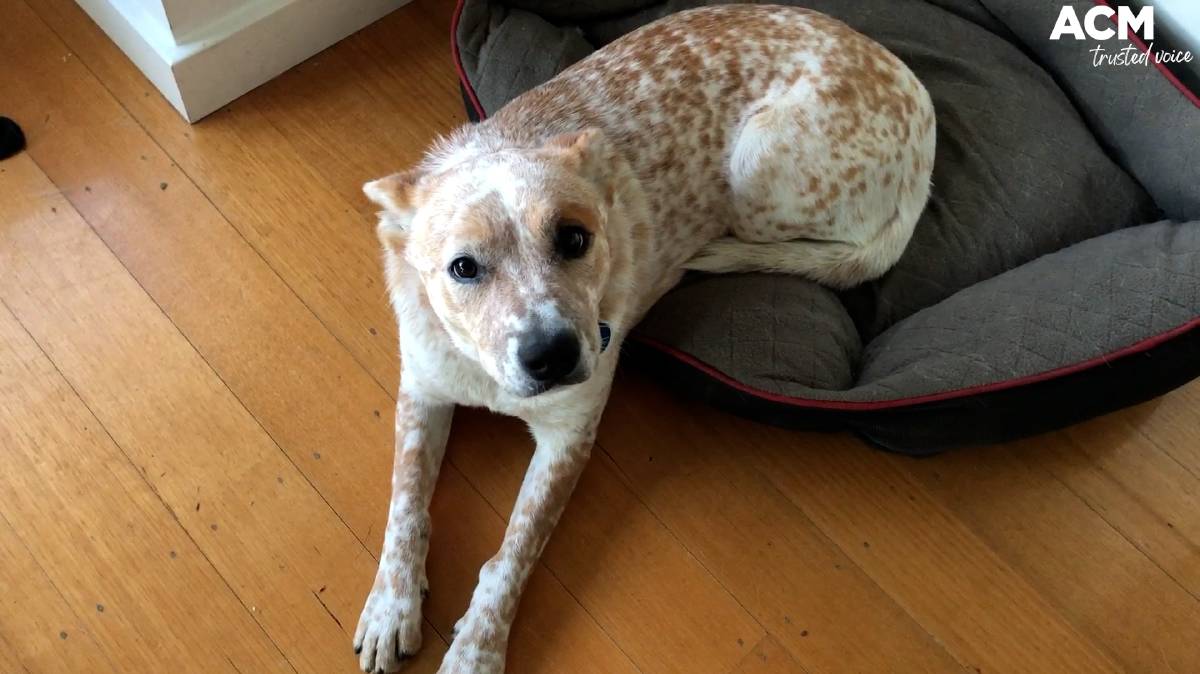 WINTER WARMTH: Pet owners are warned to be extra vigilant over winter, making sure not to put animals in a position of risk. Picture: Bec Pridham

It could also mean installing a pet flap, allowing cats and dogs to come and go as they please, or moving an enclosure out of the elements.

"Birds, you've got to cover the cage, ideally put it up on a verandah or get them out of harm's way. Whatever you can do to make sure they've got a warm, sheltered spot," Ms Davis said.

For extra warmth, Ms Davis advised insulating your pet's space with blankets, or even a hot water bottle. She also suggested clothing, particularly for our short-haired companions.

"It's not just a fashion statement", as Ms Davis describes, it can also be very necessary to keep the chill off.

While Ms Davis said prevention was key, if your pet shows any signs of being affected by the cold or is exhibiting unusual behaviour, a vet should be consulted.

"We can do something and know that it hurts, but [pets] can't tell us that it hurts. And that means we've got to be extra vigilant to make sure that we don't put them in a position of risk," Ms Davis said.

But, he said dogs were pretty robust, and to get frostbite they would have to be left outside in the minus temperatures and without protection from wind and rain.

"If they get so cold that they become hypothermic, then they'll become sort of dull and quiet, they'll stumble and not react normally ... but that would be so rare. Australia is just not that cold," Dr Michelsen said.

He said if dogs were trembling and shaking, they were too cold. Another sign to look out for was weight loss, particularly in outside dogs.

"They will have usually a bigger appetite if they're outside dogs as well because they are using [those] extra calories to keep warm, so you need to feed them a bit more," Dr Michelsen said.

Dr Michelsen said if you suspected your pet had become too cold, bring them inside and into the warm and give them some time to warm up.

We should also look out for signs of arthritis, said David Allen, a veterinary surgeon at Animal Medical Centre in Launceston, Tasmania.

"Like with humans, when the weather gets cooler and cold, when it gets damp, that's when you start to feel it more in your joints," he said.

An arthritic dog might be more tentative about going from standing to lying down, taking a little longer to get up, or avoiding jumping into the car or on the sofa.

"If we put them on medication, then we may well be able to get them doing all of these things again, and basically making them a few years younger than what they are," Dr Allen said.

The story A fur coat doesn't always mean winter warmth: Keeping your pets safe in the cold first appeared on The Examiner.