After 20 years, replacing stamp duty with a land tax would boost national income by A$0.30 for each dollar of revenue swapped. 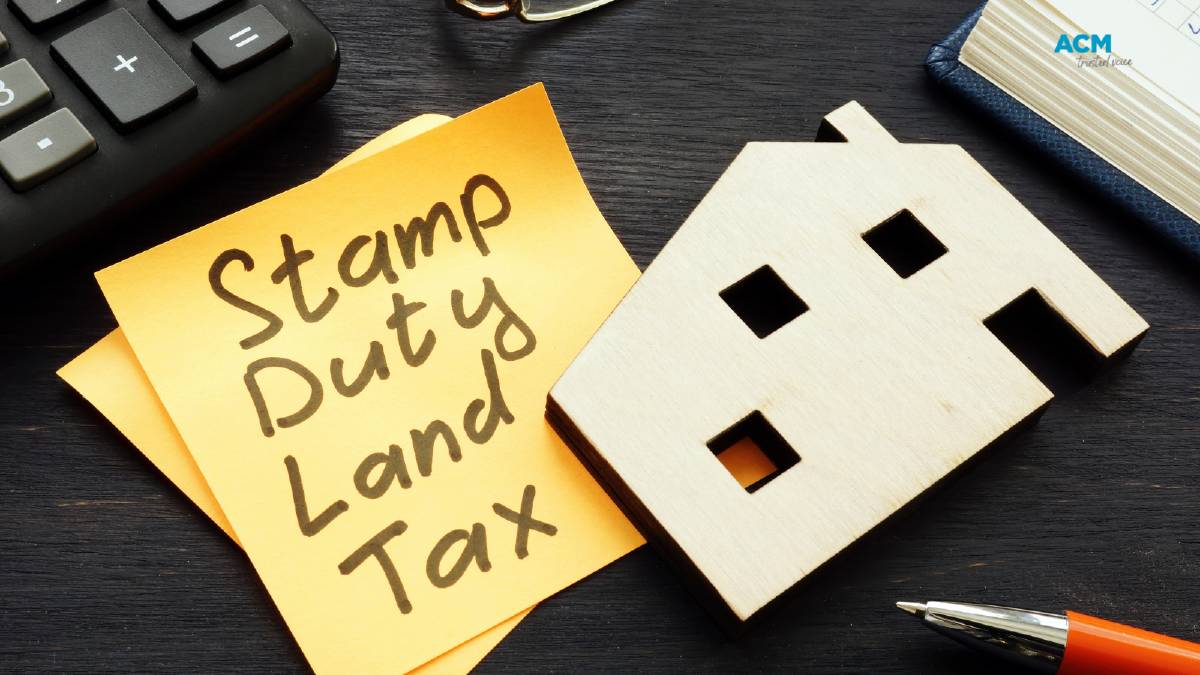 In Tuesday's budget, NSW will announce a switch from stamp duty to land tax.

It will become the second Australian jurisdiction to do so, with the ACT halfway through a 20-year switchover.

Homebuyers who accept the offer will be taxed annually on the value of their land, instead of hit with an upfront fee (that averaged $50,000 for Sydney in 2018) when they buy.

Once they have accepted, their property will be out of the stamp duty system and subject only to land tax for future owners.

It's become conventional wisdom to say that such a revenue-neutral switch would boost productivity.

Why? Moving house sets in motion a chain of transactions: residents engage lawyers to transfer titles, real estate agents to manage the property sale, removalists to transport possessions, and so on.

Stamp duties compound these costs, by adding a significant, additional layer of taxation, which in some states makes up 80 per cent of the total cost of moving house.

Land tax, in contrast, is one of the least-damaging taxes. It encourages land owners to put land to its highest-value use.

In a landmark modelling exercise completed this month, my team at the Victoria University Centre of Policy Studies finds that the productivity gains are large by the standards of tax swaps.

After 20 years, replacing stamp duty with a land tax would boost national income by A$0.30 for each dollar of revenue swapped, or up to $720 per household if implemented Australia-wide, about 0.34 per cent of annual gross domestic product.

Of greater interest for homeowners and buyers is what it would do to prices.

Broadly, we find that the switch would put downward pressure on prices, but not for every type of home.

But for houses, we expect much stronger downward pressure than the average suggests.

We expect the price paid by house buyers to fall by about 7.6 per cent, and the price received by sellers to fall three per cent.

What's so different about apartments?

It is because of how two offsetting effects play out.

One is that higher land taxes depress land prices. Buyers who know they will be lumbered with future bills find their purchases less valuable. This effect is much bigger on house prices than apartment prices, because houses occupy more land on average.

Apartments are turned over twice as frequently as houses, meaning that for apartments the upward effect on prices from removing stamp duty overwhelms the downward effect from imposing land tax.

Much depends on exactly what's proposed

It would be possible to lessen this upward pressure on apartment prices by imposing higher land taxes on higher density housing, an idea canvassed by the Henry Tax Review in 2010. Planning and zoning rules could also play a role.

Other policy design decisions could have other effects on prices. Our modelling is based on an immediate swap of stamp duty for land tax.

This is not the same as the NSW government's opt-in proposal, which could have different price consequences to the policy we modelled.

The NSW government is also reported to be considering excluding the most expensive 20 per cent of properties from the switchover, so it can continue to collect stamp duties on high-value transfers.

In future work we plan to extend our modelling beyond a simple swap of stamp duty and land tax.

This article first appeared on The Conversation and is republished here under Creative Commons Licence.