What is facial recognition and why do we care? 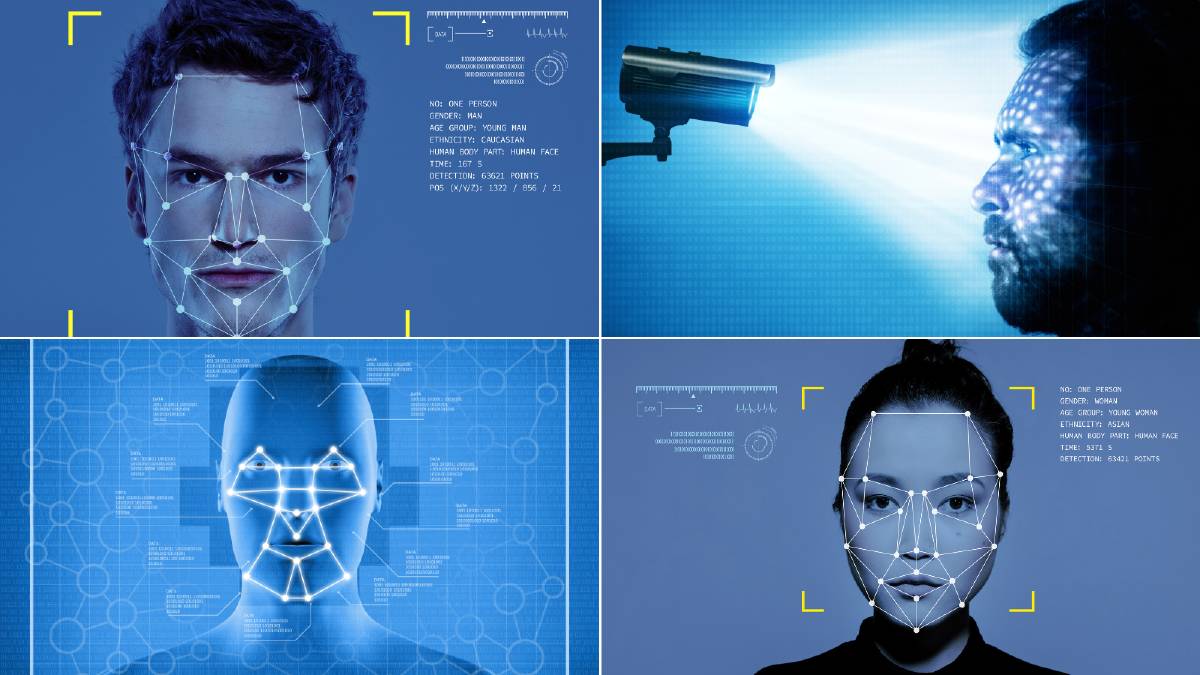 Once the purview of law enforcement and intelligence agencies, facial recognition is now being used to identify consumers in Australian stores.

If you've seen the movie Minority Report, you'll remember how Tom Cruise's character John Anderton is identified through iris recognition to perform his duties, and later tracked with it when he's a wanted man. When he replaces his eyes to evade identification, Anderton is bombarded with advertisements targeting his new assumed identity.

This once-futuristic idea from a movie could soon be a reality in our lives. An investigative report published by consumer magazine Choice reveals three major retailers (out of 25 queried), Kmart, Bunnings and The Good Guys, have admitted using facial recognition technology on customers for "loss prevention".

The companies say they advise consumers of the use of the technology as a condition of entry. But do consumers really know what this entails, and how or where their images could be used or stored?

What is facial recognition and why do we care?

We've grown accustomed to our phones and cameras using facial detection software to put our faces into focus. But facial recognition technology takes this a step further by matching our unique identifying information to a stored digital image.

Facial recognition has come a long way. It was initially used in 2001 to identify relationships between gamblers and employees in Las Vegas casinos, where there was suspected collusion.

The United States government would eventually use the same technology to identify the 9/11 hijackers. It's now widely adopted by law enforcement and intelligence communities.

Currently, software such as Clearview AI and PimEyes are being used in highly sophisticated ways, including by Ukrainian and Russian forces to identify combatants in Ukraine.

But what is this technology doing in Bunnings?

As with its early use in casinos, Kmart, Bunnings and The Good Guys told Choice their facial recognition software is used for "loss prevention".

Bunnings chief operating officer Simon McDowell told SBS News the technology was used "solely to keep team and customers safe and prevent unlawful activity in our stores". Both The Good Guys and Kmart told news outlets they were using it for the same reasons, in a select number of stores - and that customers were notified through signage.

Choice confirmed there were some signs disclosing use of the technology - but reported these signs were small and would be missed by most shoppers.

The news has stoked shoppers' fears of how their image data may be used. As in Minority Report, images captured in a store could theoretically be used for targeted advertising and to "enhance" the shopping experience.

It's likely images and video collected through standard in-store surveillance are either matched immediately against a remote database using specialised facial recognition software, or analysed against a database of tagged and catalogued images later on. Ideally, the images would be encoded and stored in a file that's readable only by the algorithm specific to the device or software processor.

We have already seen online retailers use this tactic through cookies and linking our purchase history on electronic devices.

We have also seen companies correlate our social media profiles and our other online experiences across various websites. Australian stores employing facial recognition could use collected information internally to track:

Retailers could also use this identity data to extract information from social media, where most people have images of themselves uploaded. They could then perform risk analysis based on the credit and financial reporting access of that specific shopper.

Current Australian privacy laws require retailers to disclose what data are being collected, retained and protected, as well as how it might be used outside of a loss prevention model.

As far as data collection in retail settings goes, there should be a precondition for all stores to make sure consumers are made aware of:

Furthermore, as with their online shopping experience, consumers should be given the option to opt-out of such data collection.

Until then, consumers may try to avoid collection by donning hats, sunglasses and face masks. But considering the rate at which facial recognition technology is advancing - and how large the personal data market has already grown - retail cameras may soon be able to see through these disguises, too.

This article first appeared on The Conversation and is republished under Creative Commons Licence.