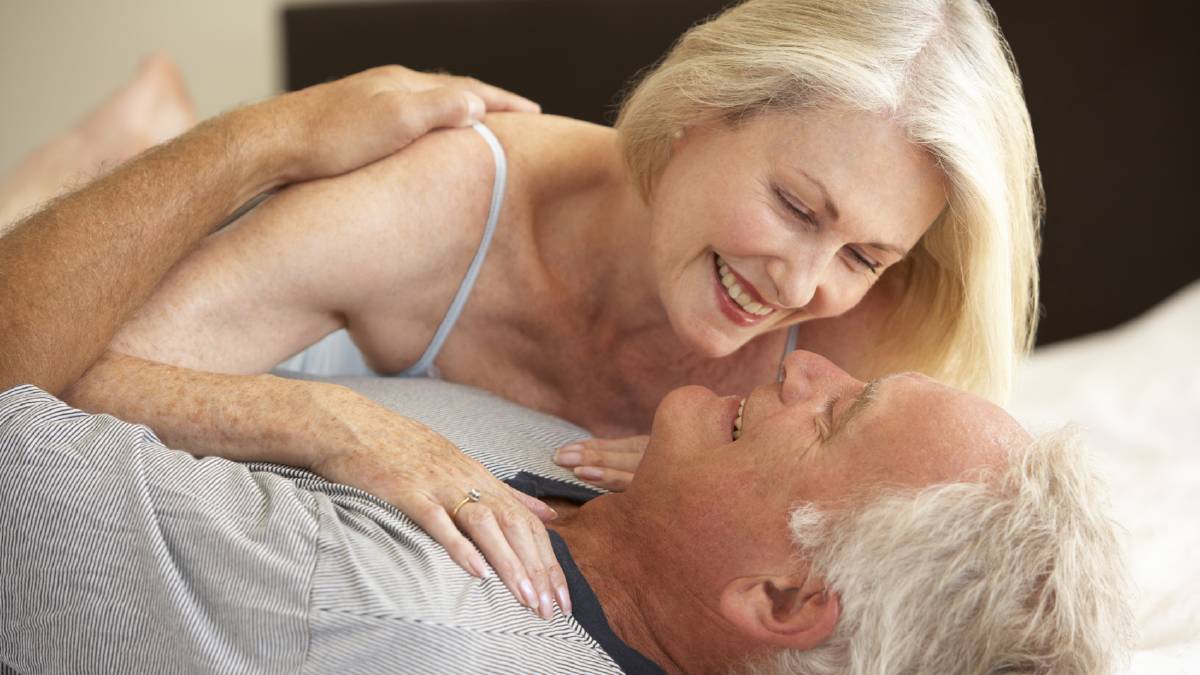 Continence foundation out to convince men not to ignore these all-important muscles.

Many men don't realise there is a group of muscles they neglect. While the pelvic floor muscles may be unseen, they play a huge role in men's health and wellbeing and can be exercised anywhere at any time, at the footy, at work and even at the pub.

The Continence Foundation of Australia, the peak body promoting bladder and bowel control health, has launched a campaign to convince men not to neglect these all-important muscles, as World Continence Week, from June 20-26, kicks off.

Foundation chief executive Rowan Cockerell said too many men assumed pelvic floor muscle exercises were just for women who had given birth.

"Men will do bicep curls and pushups until the cows come home but neglect the very muscles which are so important for their long-term health and enjoyment of life and sex," she said.

Pelvic floor muscle exercises can be done anywhere, anytime, without anyone even knowing a person is doing them.

"And it's not just for older men either," Mrs Cockerell said. "Our data shows 1.36 million Australian men experience continence concerns, and more than a third are aged under 50."

The foundation's website has a specific men's section which explains how to do pelvic floor muscle exercises, as well as where to seek further help and resources for continence concerns.

Alongside the campaign to help men strengthen and maintain their pelvic floors, the foundation is calling for more incontinence product disposal bins in men's toilet facilities, through its BINS4Blokes campaign.

While women's toilets are well-served with sanitary disposal bins, men with continence concerns often find themselves with no options.

"We know anecdotally that men who rely on continence products can be reluctant to socialise outside the home because venues like footy grounds, gyms, restaurants and shopping malls so often lack the facilities they need to dispose of their used items in a dignified and discreet way," Mrs Cockerell said.

The BINS4Blokes campaign aims to have the installation of disposal bins in men's toilets included in the relevant standards and codes of practice.

As well as improving the lives of men with continence concerns, the addition of bins would also vastly reduce the number of products being disposed of incorrectly.

The campaign allows people to nominate places they would like to see a bin installed and supports businesses who want to provide a bin in their facilities.

For more information or to nominate a BINS4Blokes location, visit www.bins4blokes.org.au

How to get help

The Prostate Cancer Foundation of Australia will host a Continence Call-In Day for men impacted by prostate cancer on June 22.

People with questions about treatment and management of the condition can call from 9am-8pm (AEST) that day for information, advice, and connection to support services.