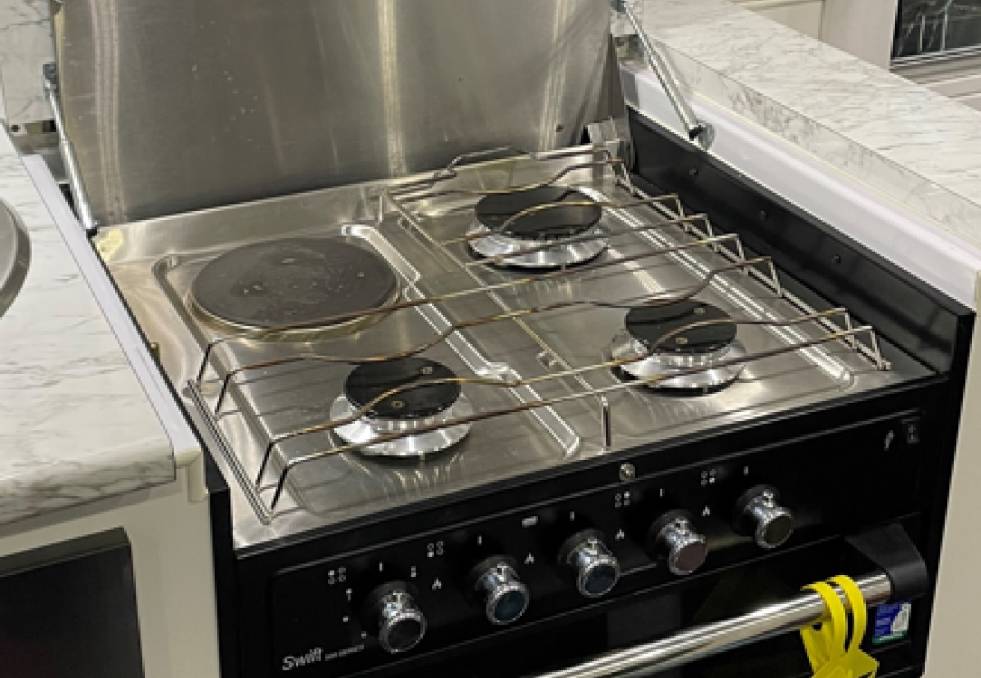 THE CULPRIT: A safety alert has been issued for the Swift 500 series cooker. Pictures: Resources Safety and Health Queensland.

Grey nomads holidaying all around Australia have been warned to check the gas cooker in their caravan after a serious accident.

Grey nomads holidaying around Australia have been warned to check the gas cooker in their caravan.

A safety alert has been issued for owners to urgently stop using all Swift 500 series gas caravan cookers.

It follows a serious accident inNSW where a Queensland-based caravan owner suffered severe burn injuries from using their cooker while camping.

When the front left burner ignited, the user observed the flame was only on "simmer" despite the control knob being on full.

The user moved the cooking pan to the rear right side burner and used the front left burner as a simmer.

Soon after there was an explosion, engulfing the user in flames and causing severe burn injuries. 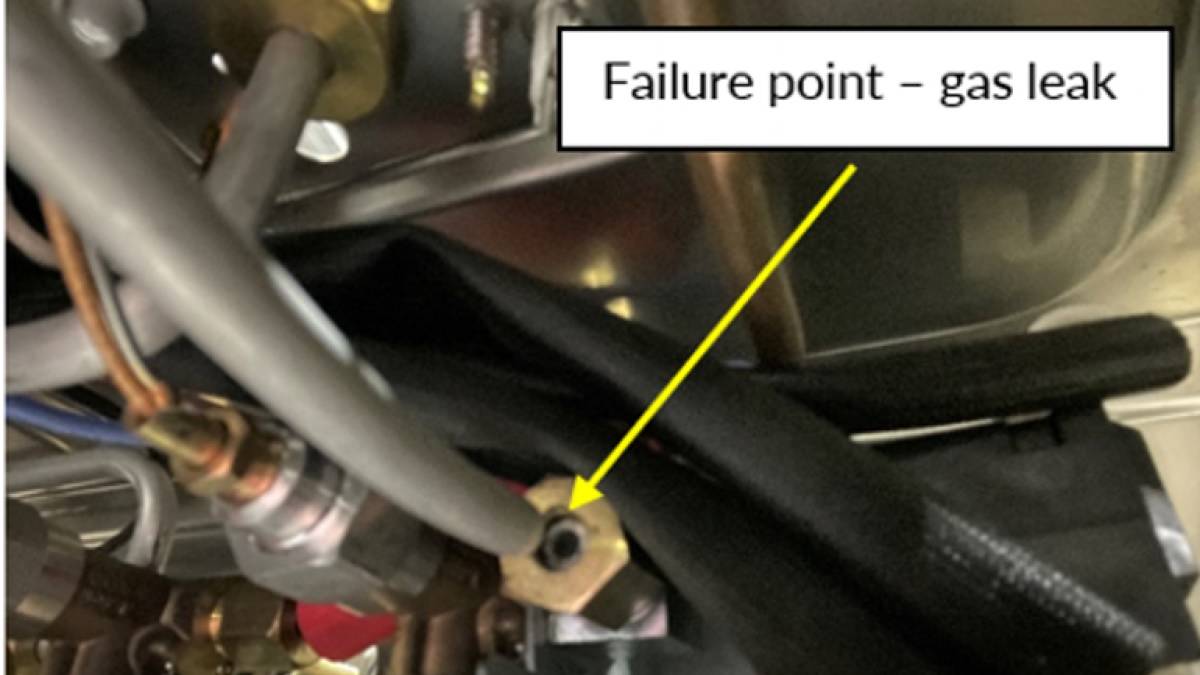 Resources Safety and Health Queensland has issued a safety notice which identified a failure point within the internal piping at a control valve connection point.

This resulted in a gas leak which led to a subsequent explosion.

RSHQ is currently working with other gas regulators and the manufacturer, Swift Appliance Group, to implement a national recall.

Owners are further advised that:

The safety warning has been broadcast right across northern Australia where a large number of grey nomads are now holidaying in the dry season.

This article first appeared on Farmonline.