The increase will give 2.6 million workers $40 extra a week.

The industrial umpire has decided on a pay rise of 5.2 per cent, or $40 a week, for more than 2.6 million Australians on award and minimum wages.

The Fair Work Commission unveiled its decision on Wednesday, as inflationary pressures and the increasing cost of living continues to strain household budgets.

The decision was based on key differences in economic indicators, FWC president Iain Ross said.

"The most significant changes since last year's review decision have been a sharp increase in the cost of living and the strengthening of the labour market," he said while handing down the decision online.

"At the aggregate level, labour market performance has been particularly strong.

"The unemployment rate has fallen to 3.9 per cent compared to 5.5 per cent in April 2021 at the time of the last review.

"The improvement in the labour market is forecast to continue in the period ahead.

"There has also been a sharp rise in the cost of living since last year's review."

Inflation is expected to peak at around six per cent by the end of the year, impacting businesses and workers, and this also influenced the decision, Mr Ross said.

"The lowest-paid are particularly vulnerable in the context of rising inflation.

"We have concluded that the changes in the economic context weigh in favour of an increase in the national minimum wage." 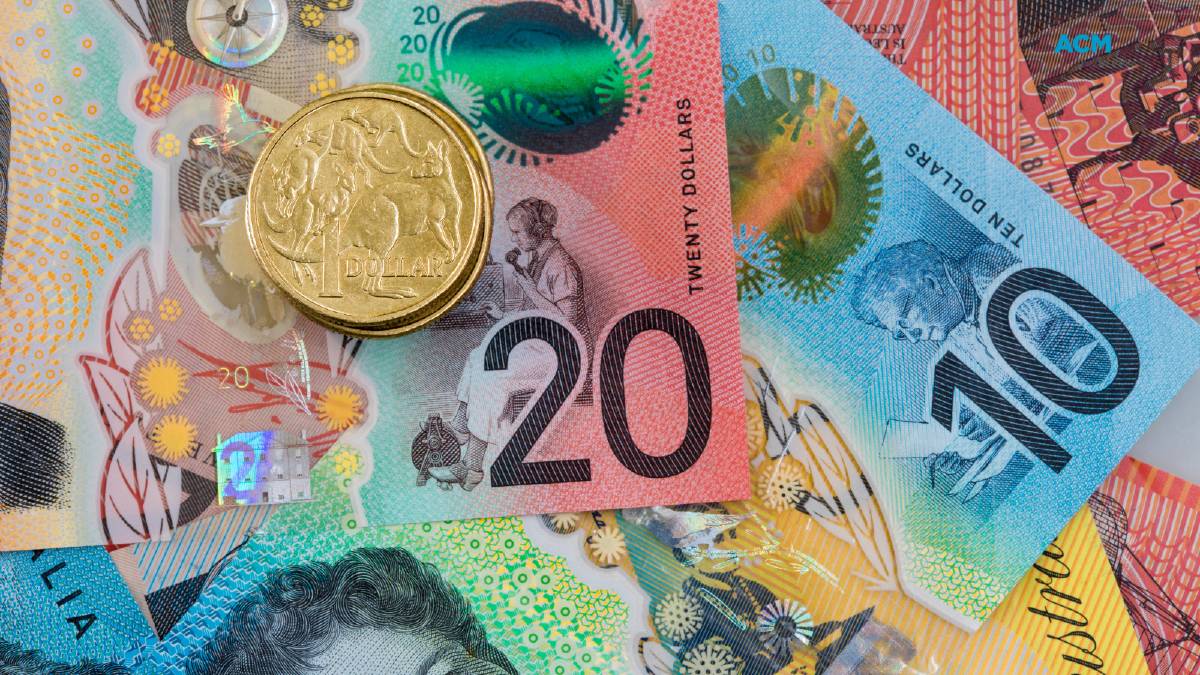 The modern minimum award wage will go up 4.6 per cent, subject to a minimum increase of $40 a week.

"The present circumstances warrant an approach which gives a greater level of support to the low paid while seeking to contain inflationary pressures," Mr Ross said.

"We propose to award a proportionately higher increase to lower paid employees."

Mr Ross says the adjustments will not have a negative effect on the performance and competitiveness of the national economy.

"We acknowledge that the increases we have determined will mean a real wage cut for some award-reliant employees," he said.

"This is an issue that can be addressed in subsequent reviews."

The changes come into effect from July 1, unless there are exceptional circumstances.

But the aviation, tourism and hospitality sectors will have their pay increases deferred to October 1.

The Albanese government had argued for a rise that ensured wages did not go backwards when compared to inflation, which sits at 5.1 per cent.

Unions pushed for a 5.5 per cent increase which they say will prevent a further real wage cut for a quarter of all workers.

The Australian Industry Group urged the commission to limit its increase to 2.5 per cent, arguing the union bid would "add substantially to the risks of entrenching inflation and greater increases in interest rates".

The wages decision comes after federal politicians, judges and senior public servants were granted a pay rise by 2.75 per cent from July 1 following a determination from the independent remuneration tribunal.