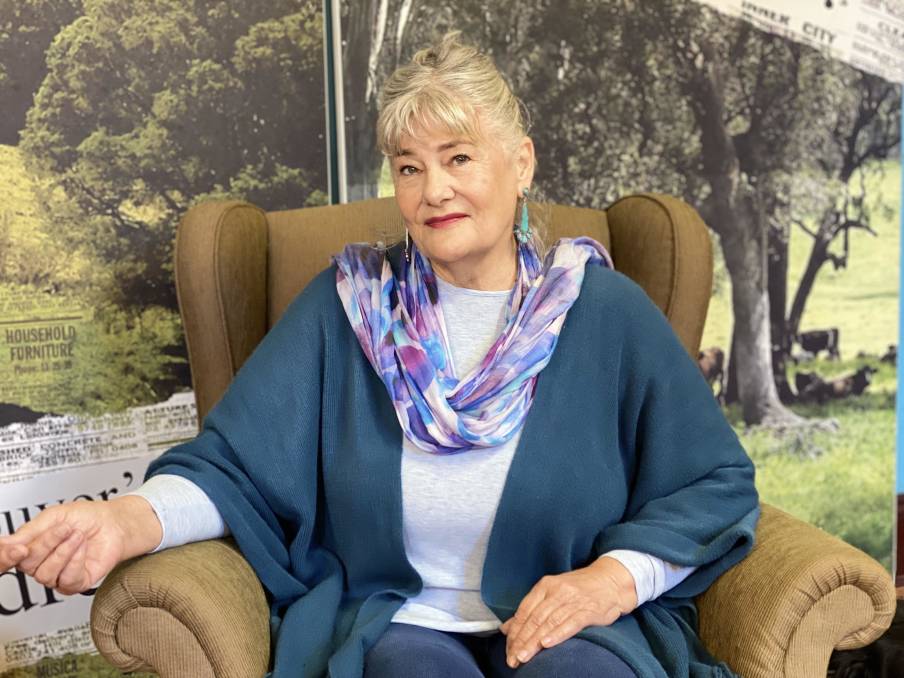 Browsing through Anne Frost's impressive list of achievements and projects it's a wonder this talented woman hadn't been recognised in the Queen's Birthday honours earlier.

The theatre director, performer, producer, singer and writer has been sharing her artistry across the country for more than 40 years.

Her OAM for service to the performing arts, now sits beside her proudest realisation, a City of Newcastle Drama Association (CONDA) outstanding achievement for Grace, and Lost Property, both performed at the Newcastle Civic Playhouse.

During her four decades in theatre Anne has been recognised with a CONDA more than 10 times.

A one-woman-performance, Grace was based on her late mum's oral history, while Lost Property was about a family about to inherit a property. Both productions later toured the State, and played locally before audiences in Stroud, Gloucester and Taree.

But, perhaps her greatest achievement was overcoming an almost debilitating shyness, which without the support of husband Robert, could have Anne of realising her dreams to perform.

Until Anne left Stroud to study home science and textiles at Newcastle Teacher's College, she'd had little exposure to the arts.

"I had this passion but never the courage to get up on stage and sing in front of people."

Her first musical performance was Ottoline in the White Horse Inn back in the late 1970s, before playing leading roles in a string of popular musicals.

At one time Anne, Robert and their then two young children, Ben (44) and Veronica (42) packed up their Seaham property and toured the country with their theatre education program.

"I loved helping young people to better themselves and lift their self esteem and not be confused like I was."

Both Ben and Veronica also have their parent's love of entertainment; LA-based Ben is a TV producer, while Veronica is an actor and often appears on our screens in advertisements.

"They have both benefitted from what I have done."

Closer to home Anne began Shakespeare et al, performing, directing and adapting a chain of popular plays, The Cat Next Door, Titiana's Fairies, Wind in the Willows Macbeth, The Great South Land and A Midsummer Nights Dream in the Hunter Wetlands, wineries and communities.

Ten years ago Anne returned to Stroud to care for mum quickly immersing herself into the community which had been home to her Bowden family for four generations.

She assumed the role of Stroud Choir master, presented Stroud, Home of Champions, organised carols, fundraising concerts, flag raising ceremonies and wrote and starred in - along with fellow community members - the re-enactment of the 1878 McAskill double murder inquest as part of a week long investigation of the infamous Booral unsolved murders.

Like so many OAM recipients before her Anne was genuinely surprised about her acknowledgement and at stage thought it was a hoax.

"It was someone I knew from decades ago and who has followed by career; I am so grateful and absolutely chuffed."

And, of course her family is equally proud of Anne's honour.