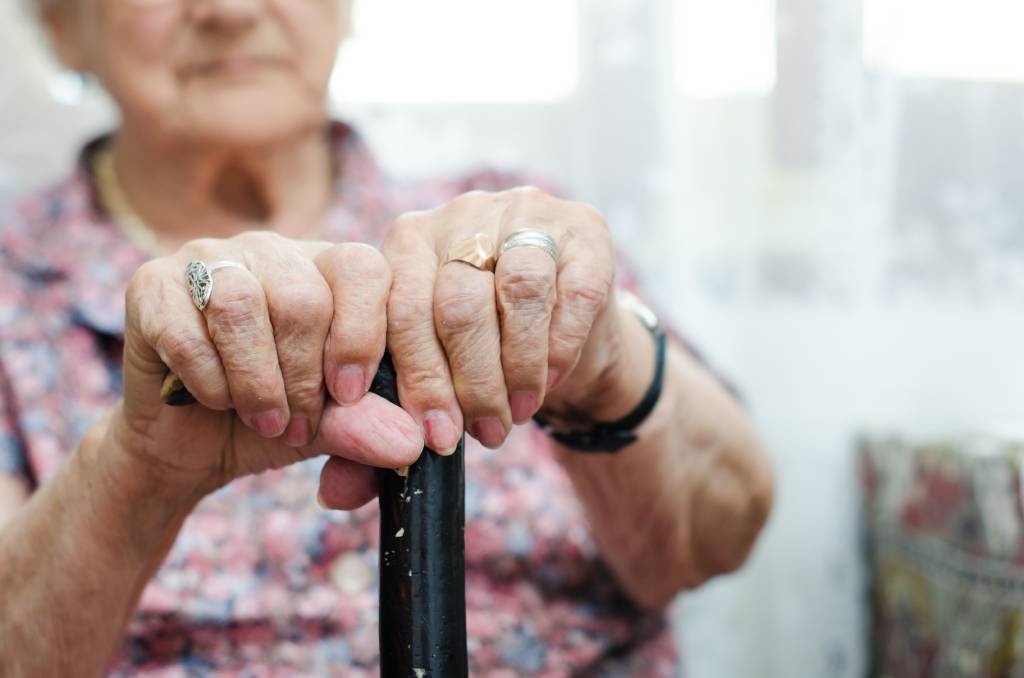 It's confronting, horrendous, it's happening... and it must stop. People across the country and the world are being urged to act on this World Elder Abuse Awareness Day.

With reports of abuse increasing throughout Australia, it's time to shine a light on this insidious crime that all too often occurs behind closed doors and, sadly, the main perpetrators are family members or trusted friends.

Elder abuse is any act which causes harm to an older person and is carried out by someone they know and trust such as a family member or friend. The abuse may be physical, social, financial, psychological or sexual and can include mistreatment and neglect.

And it is more common than most believe. A National Elder Abuse Prevalence Study has found that one in six Australians over 65 have experienced abuse.

"For many people the concept of elder abuse is shocking, and it's not something they realise is so prevalent," said UnitingCare Wellbeing general manager Luke Lindsay.

"We recognise this isn't an easy topic to discuss, but we can't have it continuing to exist in the shadows and pretend it's not happening, because it is.

"We need to help educate the community while importantly celebrating our seniors and recognising their ongoing contribution to society."

With rising inflation and mortgage stress, financial abuse has become a major concern.

"Ironically, this is partly facilitated by the inappropriate exploitation of a power of attorney, which should protect people," said National Seniors chief executive Professor John McCallum.

"This is where a family member or friend, trusted with sorting out the financial affairs of an elderly person, abuses that trust and financially fleeces the victim."

To this end, the Australian Banking Association has mounted a campaign against financial elder abuse.

Queensland will mark the day, which has the theme It's all about RESPECT, with a series of free events in Brisbane's Queen St Mall from 9am-3pm. There will be information from service providers, information session with the Public Advocate, yarning sessions and entertainment.

World Elder Abuse Awareness Day is marked on June 15 every year and is officially recognise by the United Nations General Assembly.

If you are in immediate danger, call triple zero.