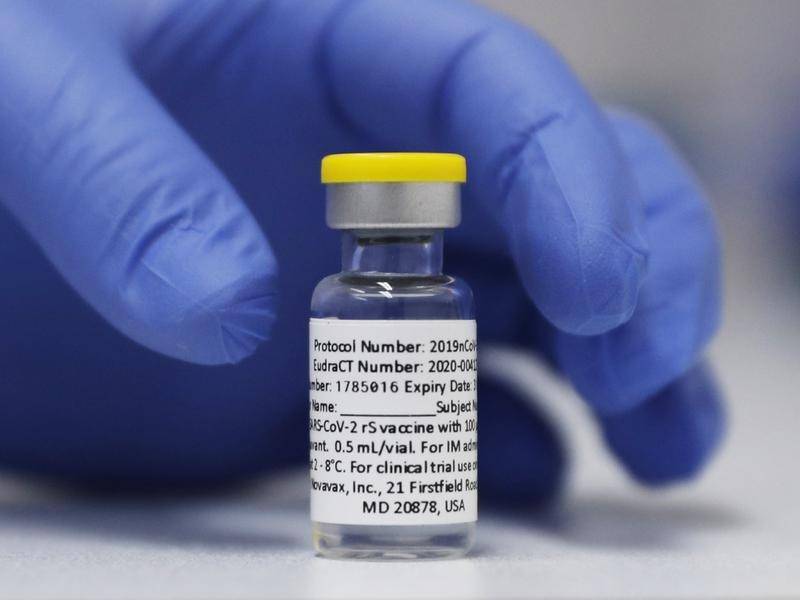 The Novavax vaccine has been given the Australian regulator's tick of approval as a COVID booster.

There is yet another option available for a COVID booster shot.

Novavax has been approved as a COVID-19 booster for people aged 18 and above.

In a statement released on Tuesday, Novavax announced the Therapeutic Goods Administration had granted provisional registration for the vaccine as a third jab.

The protein vaccine became available as a booster last week.

"As COVID-19 continues to persist and evolve, we are pleased to be able to offer the first protein-based COVID-19 vaccine registered for use as both a primary series and now booster regardless of previous vaccine history," Novavax chief executive Stanley Erck said.

The approval was based on data including from a phase two trial held in Australia, and another in South Africa.

The vaccine "induced a robust antibody response" when used as a booster shot.

The TGA granted provisional registration in January for use of Novavax in people aged 18 and over.

In March, the Australian Technical Advisory Group on Immunisation recommended Novavax be used as a booster for over-18s where an mRNA vaccine such as Pfizer is not suitable.

The company in May filed for registration of their vaccine to be administered to teenagers aged between 12 and 17.

It comes as experts from the Sydney Institute for Infectious Diseases (SIID) at the University of Sydney call for a national health protection strategy.

Institute co-director Ben Marais said one of Labor's election promises was to establish an Australian Centre for Disease Control.

"A national health protection strategy for all Australians is increasingly urgent," Professor Marais said in a statement on Tuesday.

Careful consideration and consultation were needed to establish the organisation, which needs to be a leader in preventing, preparing for and responding to disease outbreaks, he said.

The national organisation needed to bring together the collective expertise of researchers, epidemiologists, public health microbiologists and practitioners as well as communications, infection prevention and control experts and policymakers, Prof Marais said.