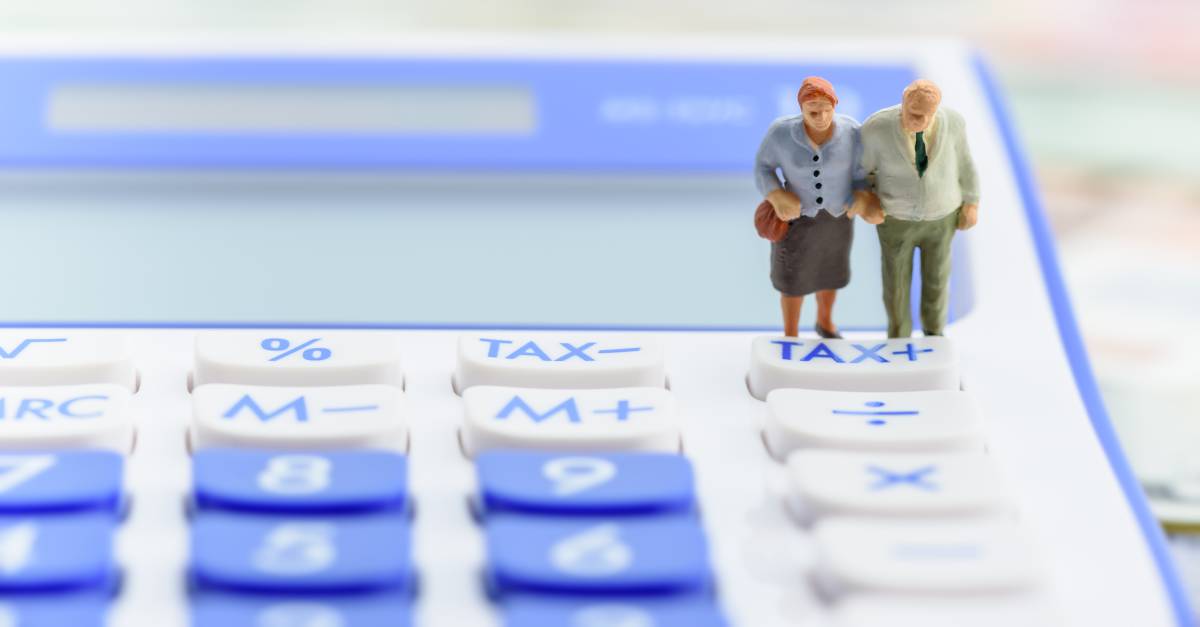 Noel Whittaker helps to explain how to approach managing capital gains tax for the end of financial year.

As June 30 comes closer, it's time to turn our minds to capital gains tax. Just bear in mind that it's the date of the contract - whether for purchase or sale - that determines the timing of CGT.

Therefore, if you're thinking of a signing a sales contract in the next few weeks, the date June 30 should be prominent in your thinking.

Furthermore, to be eligible for the 50 per cent discount, which halves how much CGT you have to pay, the asset must have been held for over a year.

CGT is calculated by adding the net gain (that is, after costs have been accounted for) to your taxable income in the year the sales contract is signed.

If you're thinking of a signing a sales contract in the next few weeks, the date June 30 should be prominent in your thinking.

Therefore, if you have had, or expect to make, a capital gain in the current financial year you should be trying to find ways to minimise your taxable income in this year.

The best way to do this is by tax-deductible superannuation contributions, if they are appropriate for your situation.

The amount that can be contributed is calculated on a rolling basis for a period of five years, but those that have not been used after five years will expire.

So in the 2022 financial year, three years of unused amounts can be carried forward, as well as this year's cap: the total amount varies depending on your personal circumstances.

Case study: Jack and Jill are both aged 65 and have been retired for five years. Jack's superannuation is $700,000 and Jill's is minimal. They expect to sell a jointly owned investment property next year that will trigger a taxable capital gain of $400,000, and they will only have to pay tax on $200,000 of that after the 50 per cent discount.

Because it is jointly owned, the gain will be split again, giving them $100,000 each. Because neither has made any concessional contributions since they retired, they have the right to "catch up" for those three years with contributions of up to $75,000 in the 2023 financial year, provided their super balances are less than $500,000 at June 30, 2022.

They then make catch-up contributions to superannuation of $80,000 each, which takes them below the tax-free threshold, and wipes out the entire CGT on the investment property. Their only cost is a 15 per cent contribution tax into super, or $12,000 each.

Anybody thinking of using this strategy should be aware of the changes to the rules that take place on 1 July. Right now anybody can contribute up to age 67, but after July 1 it's possible to contribute tax-deductible contributions to super till age 75 as long as you can pass the work test.

This is not hard to do - all you need to do is work for 40 hours in 30 consecutive days in the financial year you make the contribution.

Given the sad state of employment in the economy right now I don't think too many older people find that too difficult. Just make sure you involve your financial advisor every step of the way.

Probate has been granted to me as the executor for the estate of a deceased friend and I am responsible for selling and distributing his assets to his children. He had six different share packages, spread across three different share registries.

What do I need to do to ensure the estate obtains the authority to obtain cash for disposal of the shares? Will I have any control over when a registry or broker disposes of each share package or for what minimum value.

I received conflicting information about whether ownership of the shares first needs to be transferred, and to who, before the shares can be sold. They both seemed to say that once I lodge paperwork, which they require be posted to them that I have no control over the timing and value at which shares will be sold.

Elder Lawyer Brian Herd says usually where the executor intends to sell the shares, they would be transferred into the name of the executor. This is usually completed through the completion of forms specific to the registry holding the shares with the original completed forms being required to be returned to the registry. Depending on the value of the shares, the production of either a certified copy of a grant of probate or letters of administration would be required.

Some share registries offer a brokerage service. However, there are often limits to amount that can be sold and some will not sell shares where the shares are held by a deceased estate. The fees and charges vary from registry to registry and from broker to broker In terms of when the shares are sold and the minimum pricing, this would need to be discussed directly with the broker. In theory, although the original forms would be posted to the broker, there may be some scope once received by the broker to determine when they are sold and at what minimum value, for example.

I also note that from July 1st I can top up my non concessional contributions each year without meeting the work test. Is my personal TSB now $1.7 million or is it reduced to $1.633 million?

Whether you can then use that money to start a pension will depend on whether you used up the full $1.6 million personal pension transfer cap back in 2018.

I am 78 and my wife is 75. We started drawing a pension from our SMSF 15 years ago. The balances are approximately one third non-concessional two thirds concessional.

On the death of both of us our estate is going to our three non-dependent adult children. Is the death tax levied on the balance of the fund representing the two third component? And how do we maintain that split?

If you are drawing pensions from the SMSF, the split between "taxable" and "tax free" percentage would have been determined at the commencement of the pensions.

It remains the same while the pensions are payable. Because of your ages you are no longer allowed to use a recontribution strategy whereby you withdraw money from your superannuation and re-contribute it to reduce the non-taxable component.

The death tax will be based on the amount of your superannuation left to a non-dependent, and the simple way around that is to withdraw your money from superannuation tax-free and place it in your bank account if you think death is imminent. This could be done by your enduring power of attorney if you should lose capacity.

As a 75 year old self funded retiree, I draw a pension from my superannuation fund. I have a choice of spreading my account among 5 asset classes, namely: Cash, Australian Shares, International Shares, Property and Fixed Interest. What proportion do you recommend I allocate to each of these? At present, my pension is drawn from the "cash" component.

I am a person who likes to keep things simple. I suggest you keep enough money in the cash component for the next four years planned expenditure, and just simply leave the rest in the balanced component where the money is automatically split between the asset classes you mention. By doing that you leave the fund to make decisions regarding asset allocation.