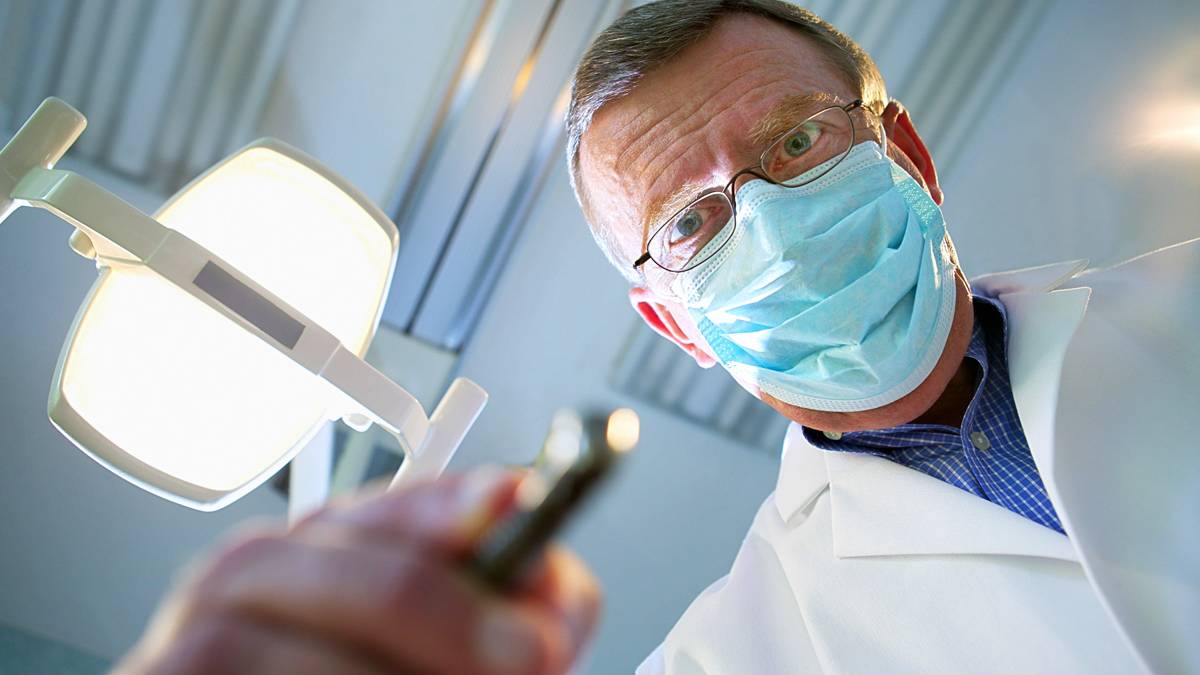 Skipping the dentist for whatever excuse you have might catch up with you in other health matters, experts warn.

FROM COVID anxiety to cost of living, the pressures behind people delaying a trip to the dentist have increased - and there could be major health repercussions, experts warn.

A recent survey by dentist booking service AirSmile found that 71 per cent of respondents had delayed care for at least a year amid rising cost of living expenses, and 54 per cent could not afford further work past initial consultations.

AirSmile founder Dr Heath Fraser said he was shocked by the data.

"I don't know where this distinction came between dental and medical, I feel like there's been some decision at some point that we parted ways, but there are direct, major health implications," he said. "The best example would be active gum disease, that has a direct effect and makes diabetes worse, it can lead to a much, much lower quality of life if you're losing teeth."

In addition to diabetic complications, bacteria from inflammation of the gums can enter a person's bloodstream and travel to the heart leading to plaque developing on arteries, increasing risk of heart attack or stroke.

According to Colgate, gingivitis bacteria can enter the brain through nerve channels or the bloodstream, possibly leading to Alzheimer's disease, lungs can be affected after inhaling bacteria from infected gums over a long period, and the more tooth loss due to gum disease, the higher the risk of rheumatoid arthritis.

Dr Fraser is urging people to prioritise getting back to the dentist.

"There's a direct correlation between the number of teeth in your head and the number of years that you're living," he said. "It's that important."

Dental services director Jacqui Nolan said that, even as we move towards 'COVID-normal', the pandemic had changed oral health habits.

"Due to the requirement to stay home and with the option to work or learn from home, daily routines such as brushing teeth and maintaining healthy dietary habits may have changed impacting our dental health," she said.

"Even with our return to 'normal' dental operations, there remains a reluctance within our community to attend dental appointments."

The story Putting off the dentist? You're not alone first appeared on Northern Beaches Review.