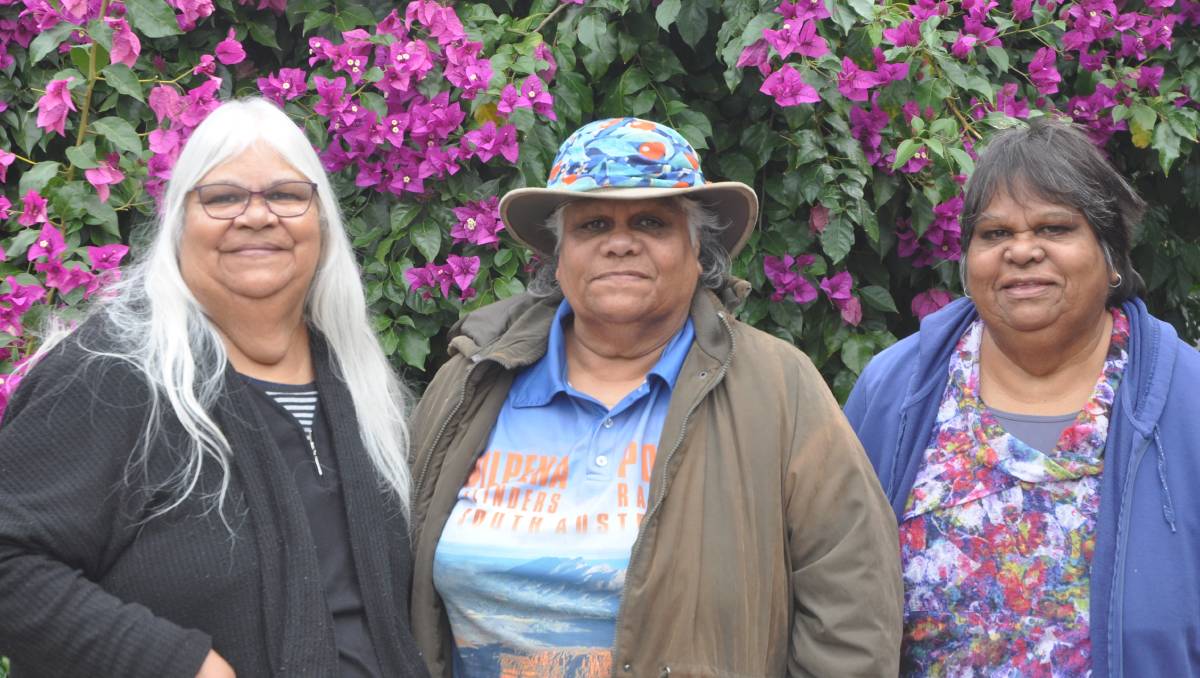 A great niece sees the return of her artist ancestor's carvings as "an act of reconciliation".

An act of kindness has reunited three works by Adnyamathanha artist David Ryan with his ancestors, and sparked a journey of reconciliation.

The Ryan family, of Port Augusta, at the head of Spencer Gulf in South Australia,were shocked when they received a call asking if they wanted some of their great uncle's work back.

Mr Ryan was renowned for his skills using Adnyamathanha carving techniques to create intricate wooden artworks, many of which are in the South Australian Museum.

His great niece Cynthia Webster (née Ryan) said she thought all of his works were already in the museum and "never dreamed" more were out there.

The works - a snake, a shield and a boomerang - had been painstakingly carved out of wood by Mr Ryan and traded to Jackie Whyte at Burr Well, now Depot Springs, in the 1930s for extra food.

The three pieces - a snake, a boomerang and a shield - had been in Jenny Whiting's family since the 1960s. Picture: supplied.

Ms Whyte wound up with quite a collection of Mr Ryan's works and, though she donated many of them to the South Australian Museum, she gifted three to Jenny Whiting's parents which, eventually, passed into her possession.

Ms Whiting had always loved the pieces and, in trying to find out more about them, contacted Jared Thomas - William and Margaret Geary research fellow of Aboriginal and Torres Strait Islander material culture and art at South Australian Museum and University of South Australia - who had curated the Museum's Yurtu Ardla exhibition in 2019 that featured Mr Ryan's work.

Dr Thomas pointed her in the direction of the Ryan family and she realised then what she wanted to do.

Ms Whiting decided to drive the pieces from her home in Sydney to Port Augusta in South Australia to be reunited with the Ryans.

When Ms Webster found out her great uncle's work was coming back to where it was made, she said she could not contain her excitement.

"The excitement that I felt when I actually saw those pieces and held them in my hand, it was this whole range of feelings that came up," she said.

"Our great uncle held those pieces and he hand carved them.

"It was like another piece of the puzzle in our connection to our ancestors." 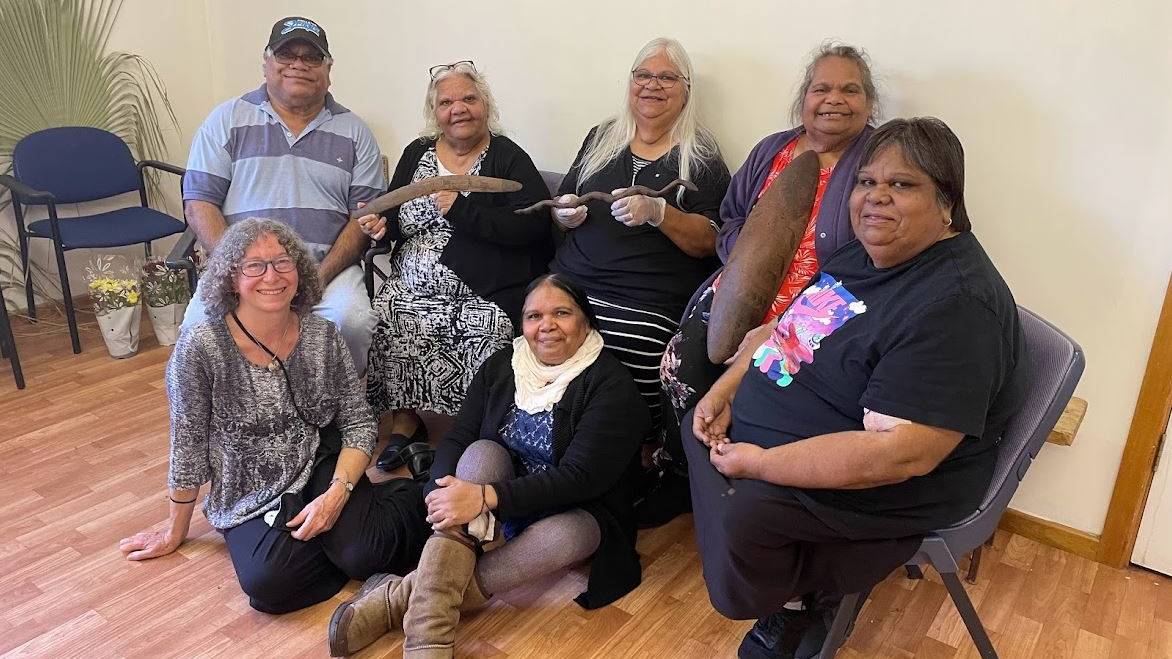 One of her sisters, Denise Champion (née Ryan), said she could not describe how it felt to see her great uncle's works returned to its own country and said it "bought healing".

"Having so much taken away from us, an act of reconciliation like this, people actually bringing something back, it opens the door and allows healing to start," Rev Dr Champion said.

"The other thing that something like this will do is to ensure that our young generation still know about their history and their ancestry.

"And that they can feel good about it, it's not something from a primitive past, but it's a beautiful work of art."

According to Ms Whiting, seeing the Ryan family's reaction to the art works made the whole trip worthwhile.

"Just to see how the family really connected with them and appreciated seeing them was very moving," she said.

"It reaffirmed that it was the right thing to do."

The family decided to reunite the pieces with the rest of Mr Ryan's collection at the South Australian Museum. 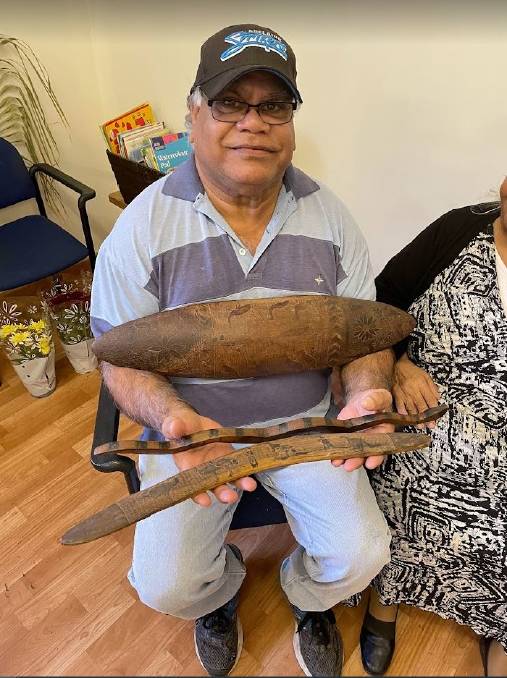 Dr Thomas, a Nukunu man, has known the Ryan family since he was young and said it was a great privilege to help his cultural neighbours, but the act had greater significance.

"Jenny, on her own accord, drove from Sydney in a little car, to ask the community what they wanted to do," he said.

"That is a great act of reconciliation and understanding the importance and taking care of Aboriginal culture."