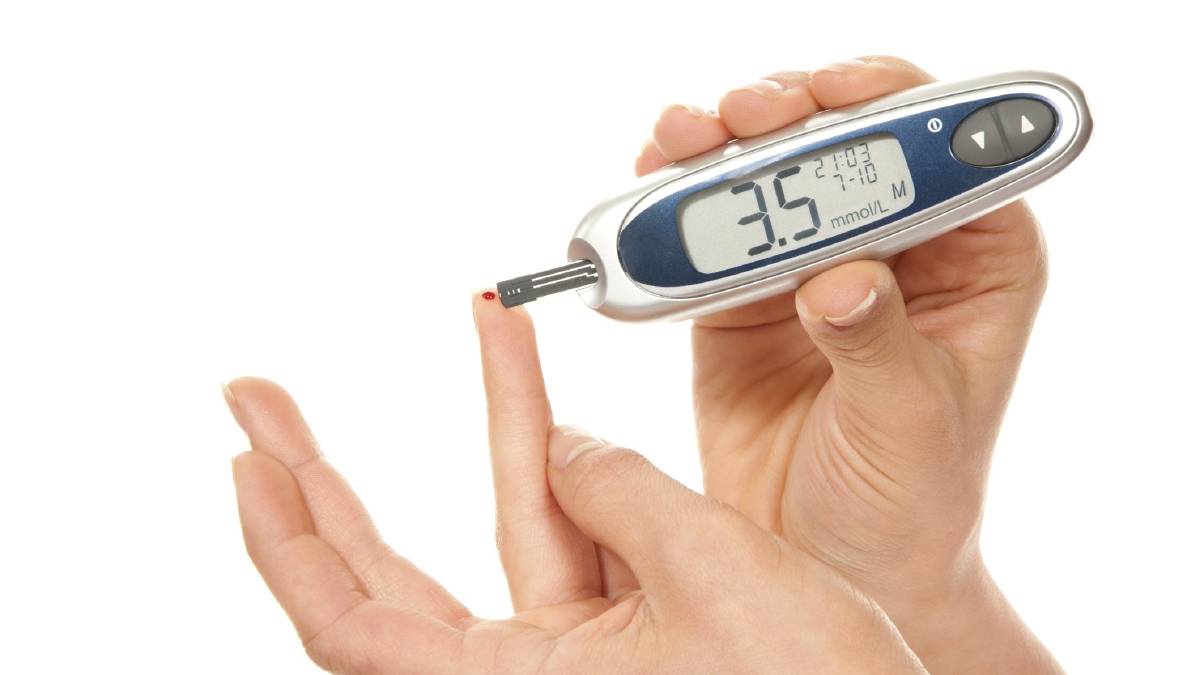 A single gene change may be putting people at increased risk of insulin resistance and fatty liver disease.

New research has discovered that a single gene change may be putting people at increased risk of insulin resistance and fatty liver disease by changing calcium levels within energy-producing machines in our cells.

The research by University of WA Professor Aleksandra Filipovska, supported by a $60,000 grant from Diabetes Research WA, found the common variation of a gene changed energy metabolism in cells.

"These findings, published in the prestigious journal, Science Advances, reveal this gene variant may be a predisposing factor to insulin resistance and metabolic disease, including type 2 diabetes."

The group now hopes to test how specific diets and exercise regimens may affect this single gene change.

"As this gene variation is common it would be incredibly powerful to pinpoint how we may target it to prevent the onset of type 2 diabetes by altering our nutrition and energy usage," Prof Filipovska said. 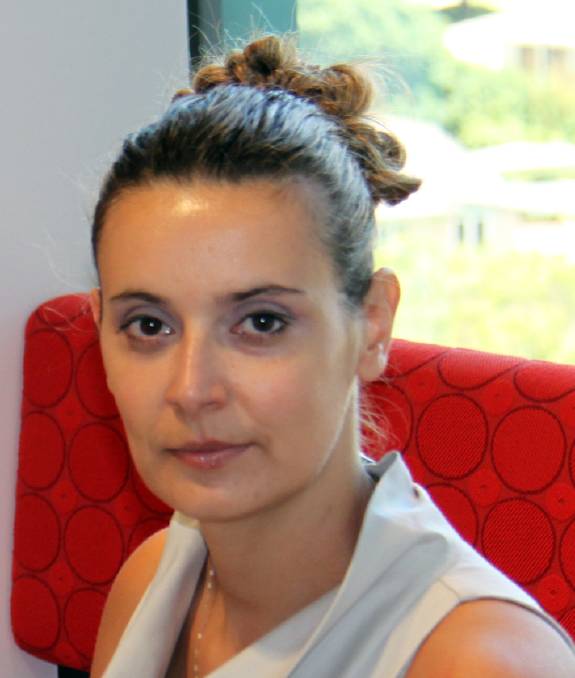 "We also hope we can use this new knowledge of the molecular mechanisms linked to this gene change to look for new pharmaceutical interventions to delay insulin resistance."

Diabetes Research WA executive director Sherl Westlund said Type 2 diabetes has an enormous impact on the health of so many and places a significant burden on families and workplaces so it's essential we look at all avenues to tackle it.