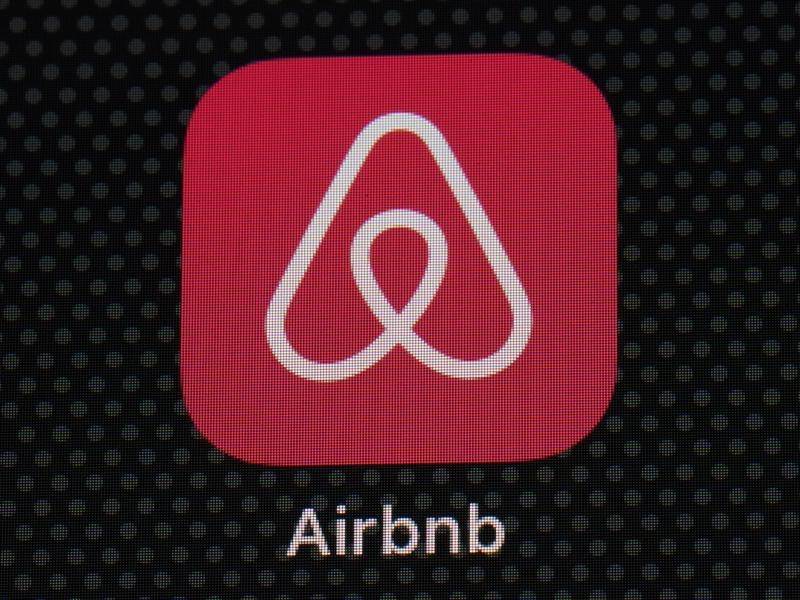 The ACCC is suing the travel accommodation company for not making it clear which currency the prices listed for Australian services were in.

Travel accommodation company Airbnb is being sued by the Australian Competition and Consumer Commission for allegedly misleading customers.

The ACCC alleges between January 2018 and August 2021, Airbnb displayed prices on its website for Australian accommodation without making it clear the prices were in US dollars.

When thousands of people complained to Airbnb about being charged more than the displayed price, the company allegedly falsely told many they had selected the US currency.

During the alleged offending period, an Australian customer who believed they were paying $500 for their booking would have paid almost $A700 before conversion fees.

"Airbnb did not compensate many consumers who complained about this conduct," ACCC chair Gina Cass-Gottlieb said in a statement on Wednesday.

"So we will be arguing that the court should order Airbnb to compensate people who were misled about the price of their accommodation."

The ACCC filed the claim in the Federal Court on Tuesday, seeking compensation for affected consumers and other orders.