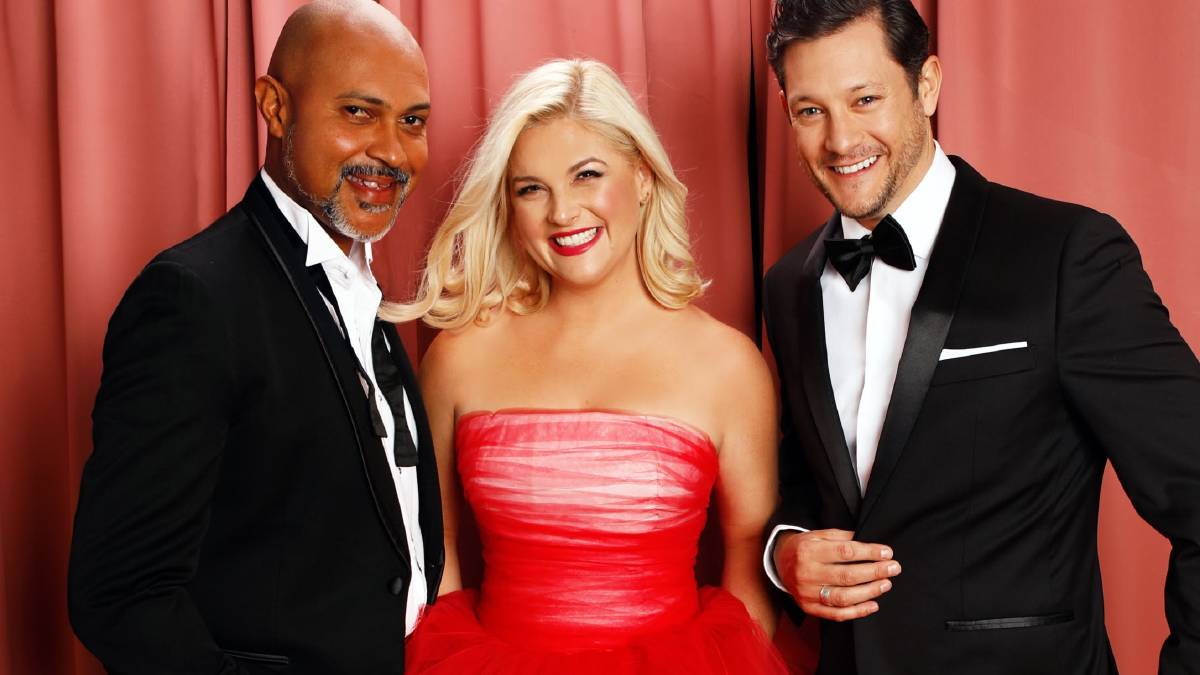 Australia's Lucy Durack is an unashamed fan of rom-coms and their soundtracks that tug at your heartstrings.

Now tickets have gone on sale for her latest concert to celebrate these delightful ballads.

With glorious standards like 'Come Away With Me' (Maid In Manhattan), 'Makin Whoopie' (Sleepless In Seattle), '(I've Had) The Time Of My Life' (Dirty Dancing), 'Love Is All Around' (Four Weddings and a Funeral) and 'My Heart Will Go On' (Titanic), Lucy Durack's ROM-COMCERT is a night of unapologetic romance.

"I watched Sleepless in Seattle at the movies as a 10 year old with my aunt and uncle and have been in love with rom-coms ever since. I soon discovered that a rom-com is nothing without it's sound track. I fell in love with listening to that soundtrack as well as countless others from When Harry Met Sally to You've Got Mail to My Best Friend's Wedding on a loop, allowing myself to dream up my own romantic stories using these songs as a sort of musical filter," said Lucy.

"I adore the marriage of a beautiful and funny love story combined with a well-crafted soundtrack, and how together they can make you feel uplifted, full of hope and able to see the good in the world again. I'm looking forward to celebrating that in our Rom-Comcert with two of the cheekiest, funniest, loveliest leading men I could dream of."

One of Australia's leading ladies of stage and screen with a list of major roles to her credit, Lucy Durack shot to stardom as Glinda the Good Witch in the original Australian cast of Wicked. She has gone on to star in other musicals like Legally Blonde, The Wizard of Oz, Mamma Mia! and Shrek, and plays such as Private Lives and most recently Touching The Void for Melbourne Theatre Company. Her television roles include Australia's Got Talent as one of the judging panel, and the series Sisters, Doctor Doctor, The Letdown, How To Stay Married and Upper Middle Bogan.

Lucy will be joined on stage by Rob Mills who proved his musical theatre clips when he starred opposite Lucy as Fiyero on the original Australian cast of Wicked, and has gone on to perform in Grease, Ghost the Musical and Jesus Christ Superstar. He has just been cast as Corny Collins in the Melbourne production of Hairspray.

Also joining Lucy is Bert LaBonté who has appeared in the musicals The 25th Annual Putnam County Spelling Bee, Dream Lover: The Bobby Darin Musical, The Book of Mormon and An Officer and a Gentleman, for which he won a Helpmann and a Sydney Theatre Award.