He has the moniker of the great Australian dunny hunter. 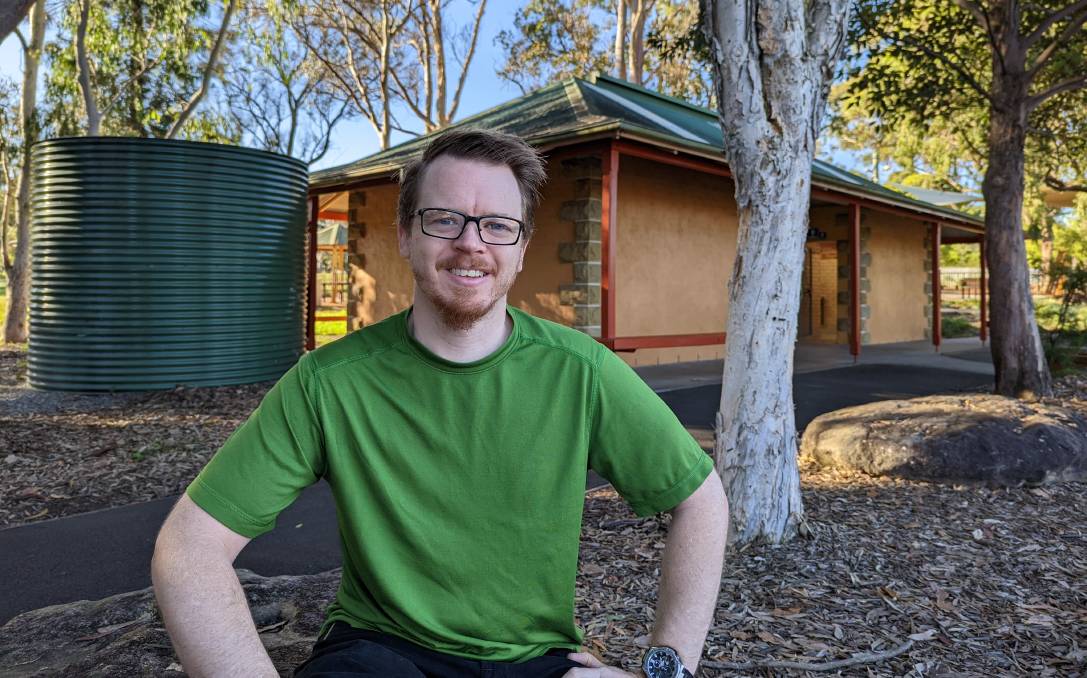 He has the moniker of Australia's greatest dunny hunter.

Sean Burford is helping the Continence Foundation of Australia update the national public toilet map one dunny at a time - and he's hoping others will help too.

Flushing out the nation's public facilities is a job that keeps the IT consultant from Glenbrook in NSW's Blue Mountains busy in his spare time. He has spent many hours adding 130 locations to last year's list.

How did he become a great dunny hunter? It started with his local ACM newspaper.

"I saw an advert for the Great Dunny Hunt in the Blue Mountains Gazette last year. Since we hadn't travelled much recently due to lockdown, and there were prizes up for grabs, I decided to give it a go."

He concentrated on large geographic gaps in the map and used Google street view and council websites as tools, when not physically checking the location personally.

"One of my early finds was the SA/NT border toilet on the A87, which was probably at least 100 kilometres from the nearest marked toilet. I was surprised that wasn't on the map already.

He found "fantastic locations such as the Coward Springs Campground in South Australia, a hot spring in the middle of nowhere (with a toilet) and the Boorabbin Memorial in WA".

The worst public toilet he said "is the one without toilet paper [and] Gloria Park (Hazelbrook) toilets are our [family's] least favourite, the walls have holes at the base that let cold air and lizards through".

With two children he said he has "probably visited a dunny on any reasonably sized outing [and], Toiletmap takes the stress out of finding toilets". He believes public toilets should be a minimum of 50 kilometres apart.

During the 2021 Great Dunny Hunt there were 3,877 registrations of regional public toilets nationwide, resulting in an additional 607 new entries into the National Public Toilet Map.

"This fantastic result assisted in supporting the millions of Australians living with continence related issues by providing them with a reliable map of public toilets across the country," said Rowan Cockerell, Continence Foundation of Australia CEO.

Without access or appropriate awareness, those living with incontinence can restrict and even limit themselves from leaving their home for everyday activities for the fear of not having access to a toilet.

Australians are being asked to update facilities before World Continence Week which ends on June 26. One in four Australians live with continence issues and 80 per cent are women.

Mr Burford said "the best public toilet is the one in front of you when you need it. We love the toilets in Endeavour Park, Lithgow. They are automated, with electronic sliding doors and a voice that tells you when you have five minutes left. There is music playing while you're in there."