Today marks 30 years since the High Court of Australia handed down the historic 'Mabo Decision'.

The doctrine had previously refused Indigenous people rights over their traditional lands and seas.

While working at James Cook University in Townsville, Queensland in 1982, Mabo gave a speech calling for Indigenous people to be given their rights.

It sparked a decade-long legal battle that went all the way to Australia's highest judges. One of those judges was Sir Gerard Brennan, who died earlier this week.

Dying in January 1992, Mabo did not live to see the historic ruling in his favour that was to be handed down just five months later.

His wife, Benita Mabo, recalls that unto his dying breath, land claims was his singular focus.

"Land claims. That was his last words." 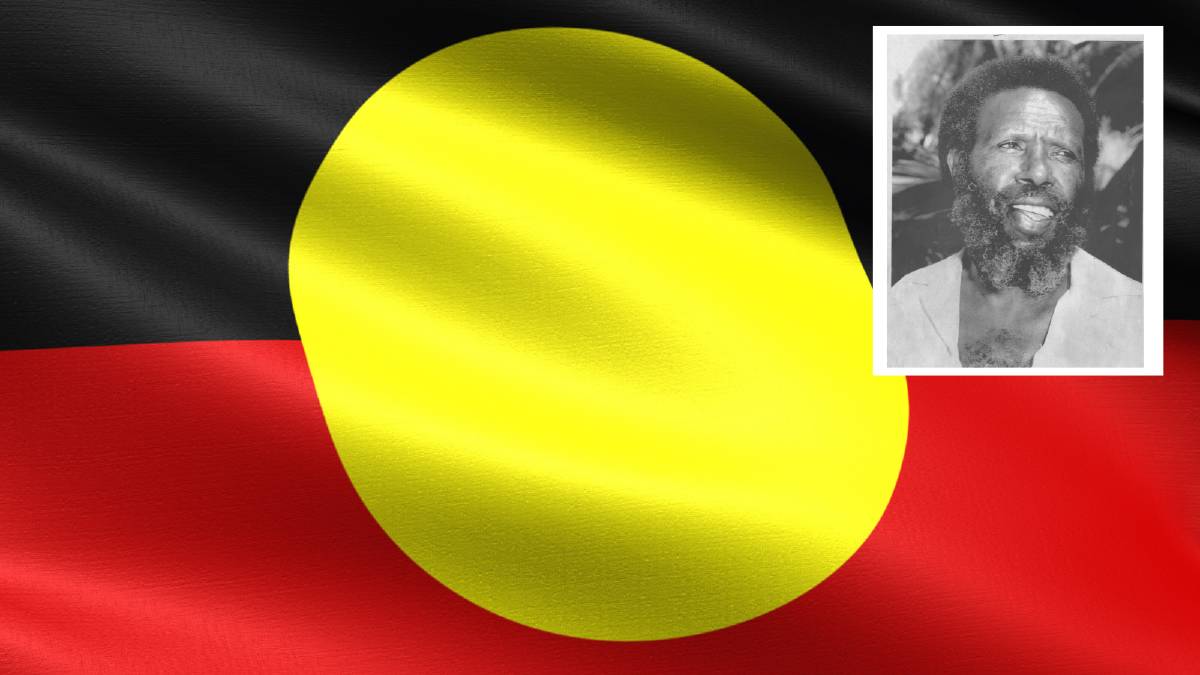 Since the ruling, at least 30 claims of native title have been successfully upheld, and hundreds of other cases have been made.

It's understood the Ngunnawal traditional owners are currently preparing to lodge a claim over the area known now as the ACT and surrounding NSW.

The story It is the 30th anniversary of Mabo Day. What is it and why is it significant? first appeared on Newcastle Herald.