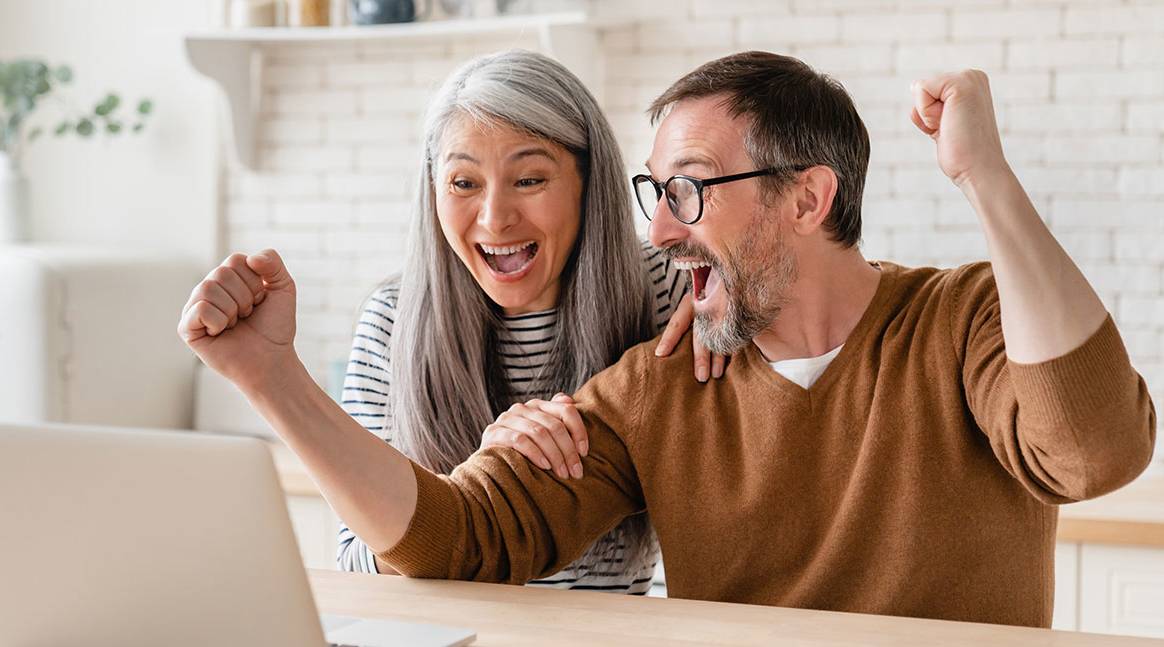 This $192 million tax-free jackpot offers one Aussie the chance to take out the title of 'Australia's biggest lotto win, ever'.

The Lottery Office gives Australians the opportunity to win from multi-million-dollar jackpot draws from across the globe.

For a few years now, Australian owned The Lottery Office has been giving everyday Aussies the chance to benefit from the world's biggest lotteries, some so big they would set records as Australia's biggest lottery win, ever.

Its European Millions Superdraw jackpot only comes around three to four times a year, making it one of the rarest jackpots available. This generous tax-free jackpot is at a whopping A$192 million and with the draw due to close Friday 17 June, at 10pm, thousands of Aussies and New Zealanders are getting their entries in to make sure they don't miss out.

The Lottery Office CEO Jaclyn Wood said the possibility of an Australian taking out the huge Division 1 prize was "very exciting for us".

"This tax-free jackpot doesn't come around often, and we're thrilled to offer this exclusive lottery to Aussies," she said.

"We know how life-changing these wins can be, as we've seen from our previous major winners."

Lady Luck was on the side of one NSW player of The Lottery Office, when he took home over A$1.6 Million last year in the USA Power Lotto at the height of the pandemic.

His business was on the brink of bankruptcy and the win couldn't have come at a better time, allowing him to save his business from ruin and clear all of his debts. 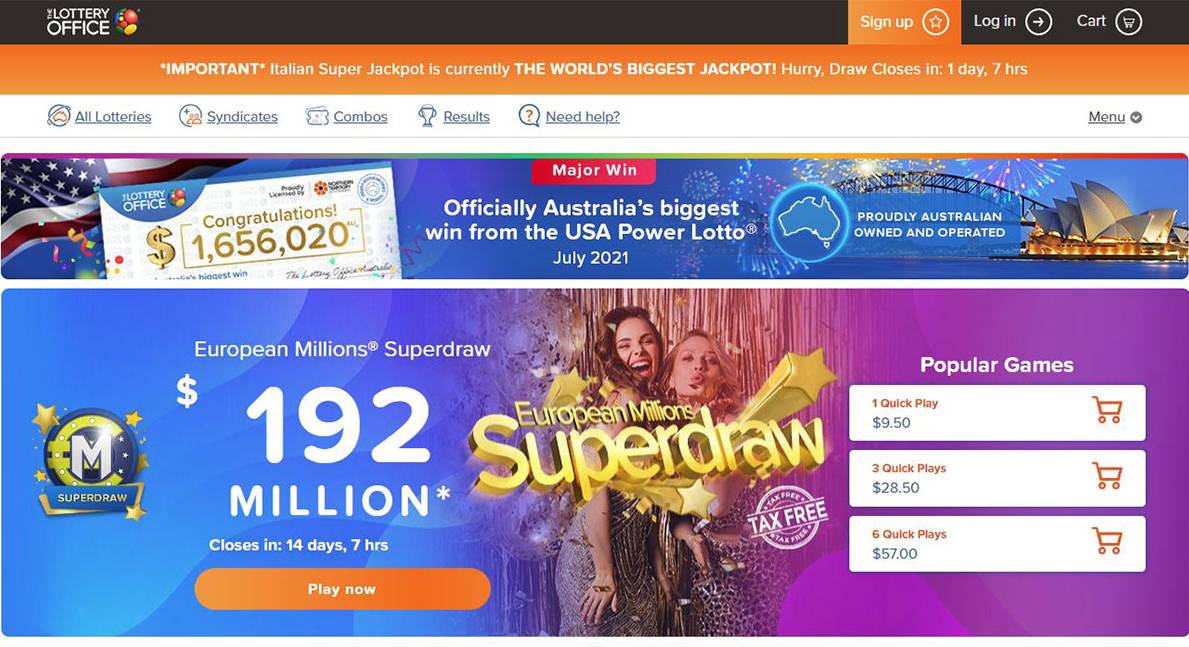 European Millions Superdraw jackpot only comes around three to four times a year, making it one of the rarest jackpots available.

Since The Lottery Office launched in 2018, it's provided countless Aussies chances at jackpots significantly bigger than what they're used to.

Australia's current record for the biggest single lotto win was just over A$100 million, so this latest tax-free jackpot is almost double that prize, allowing one Aussie the chance to take out the title of 'Australia's biggest lotto win, ever'.

Operated here in Australia and 100 per cent exclusively online, players can purchase a ticket from the comfort of their home via the website or app.

Once players have completed their entry, The Lottery Office will buy a matching ticket in the EuroMillions lottery conducted in Austria using the exact same numbers the players chose.

If the ticket wins, The Lottery Office collects the prize and pays the player the exact same amount with no commissions, guaranteed.

Players are notified of any winnings via SMS and email but for major wins The Lottery Office will call them directly to share the great news.

Being 100 per cent Aussie owned and operated is important to The Lottery Office, as it means players also get an amazing local Customer Support Team based on the Gold Coast to help as required.

The Lottery Office also generously donates a percentage of ticket sales towards supporting Aussie-ownedcharities like $35,000 to NSW Rural Fire Service and $10,000 to the Make-a-Wish foundation, to name a few.

The countdown is on till June 17. As the saying goes, you've got to be in it, to win it.

The European Millions Superdraw will close Friday 17 June at 10pm AEST. Players can purchase at lotteryoffice.com.au