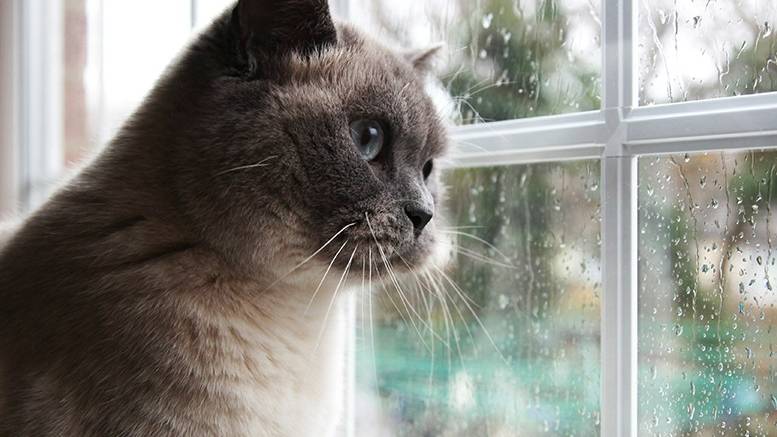 Eleven NSW councils will take part in a project aimed at encouraging cat owners to keep them safe at home.

Eleven NSW councils will participate in a new project aimed at educating cat owners about the importance of protecting our wildlife by keeping their moggies at home.

It is estimated that nationally, domestic cats kill about 390 million animals every year. The Keeping Cats Safe at Home project will, launched by the state government and RSPCA NSW hopes to drastically reduce that toll.

"Owners who let their cats roam might not think their moggie is doing much damage, but we know that on average, each roaming pet cat kills an average of 186 reptiles, birds and mammals per year in Australia," said Environment Minister James Griffin.

"The majority of animals killed by pet cats are native Australian species. Cats roaming away from home is disastrous for our native species and the ecosystems that rely on each species' existence.

"Cats are lovely companion animals, which is why we're working with RSPCA NSW to encourage pet owners to keep their cats at home."

Each council involved in the program will get a tailored program to address specific needs and challenges they encounter in their local government areas.

The project will also improve access to free desexing and microchipping for cat owners in target areas.

"Although our surveys have found that at least 50 per cent of people contain their cats, either indoors or through outdoor enclosures, it's vital that we continue to increase this figure and improve the lives of our pets and our wildlife," he said.

"Pet cats kept safely contained live up to 10 years longer than cats allowed to roam, making it an important change to adopt for their overall health and safety."