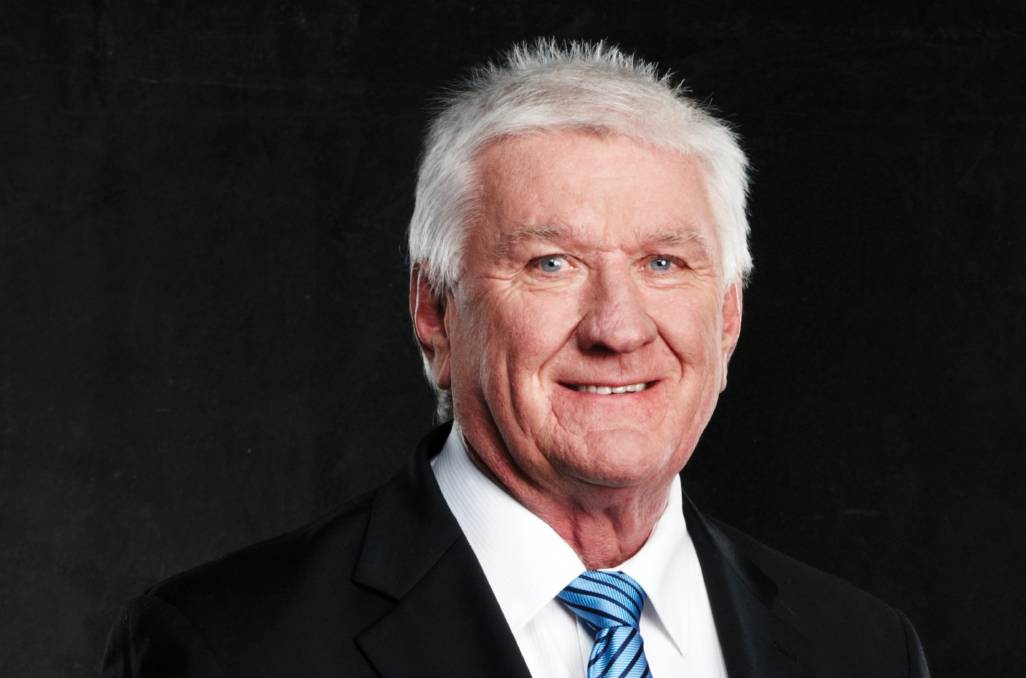 Commentator Ray Warren has retired, putting an end to a career that spanned 55 years.

The voice of rugby league Ray Warren has called his last game.

Affectionately known as "Rabs", the veteran called time on his career yesterday, putting an end to a commentary career that has spanned 55 years.

Growing up in the south-central New South Wales town of Junee, Ray got his start in radio in 1966, calling alongside Ken Sutcliffe. ,

He started his TV commentary with channel 10 in 1974, before moving to Nine in 1988 to call the Rugby League World Cup.

Known for his distinctive booming voice, Ray earned the title of "The Voice of Rugby League" and has been honoured in the NRL Hall of Fame.

His famous declaration of "That's not a try, that's a miracle," following Queensland's last minute try in game one of the 1994 State of Origin series became one of the most famous quotes in Australian sporting history.

Rabs said he would miss calling the game "immensely", but felt the time to step away was right, with his 80th birthday just a year away.

"I really want to thank everybody so much. All my workmates at Channel 9, Channel 10, Radio 2GB and where I got my start at Radio 2LF in Young, who each gave a youngster from Junee a chance to turn his dreams into reality," he said.

"Hopefully my story will carry some inspiration into the lives of other young kids from the country.

"To the game, the NRL and the players, for giving me the privilege of calling such a great product. And finally the viewers, for allowing me to share a little time in your living rooms since the early 1970s."

While he has called time on his commentary career, the man they call Rabs will remain an important part of the Wide World of Sports production team.

Nine chief executive Mike Sneesby said Ray's name had become synonymous with the network and rugby league in the eyes of fans.

"We look forward to his insights, memories and character in our broadcast next week for Origin I and beyond," he said.

"He brought the game to life for generations of fans in their loungerooms. You are the voice of rugby league, Rabs. Thank you."