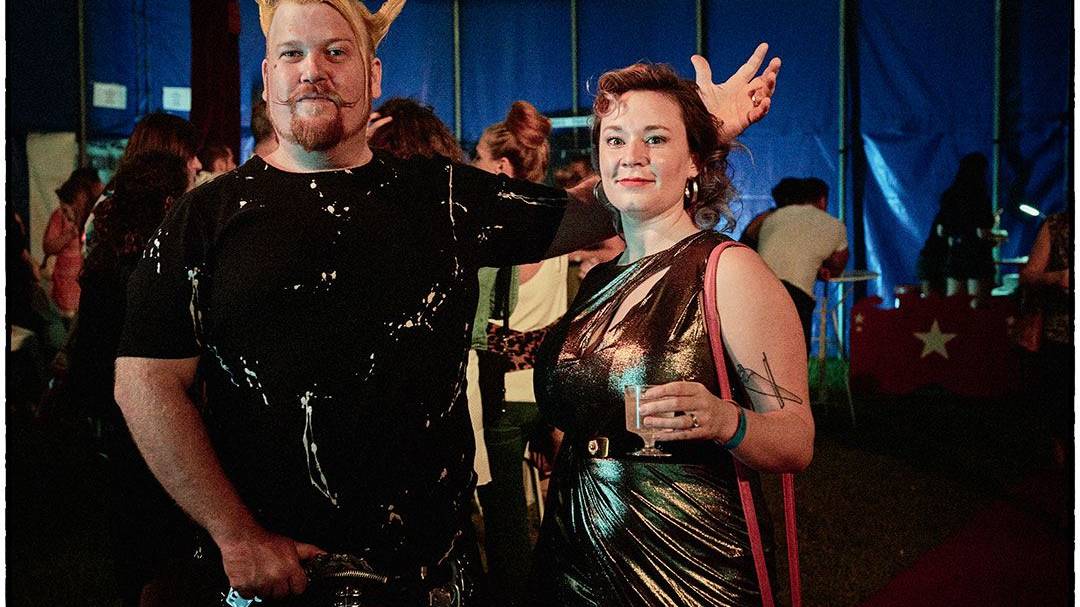 A daring new arts festival that is set to take place in Port Macquarie.

The inaugural TORTUGA Festival takes place over the June long weekend, running from June 10 -19 2022 and features a line up of circus, music, cabaret and comedy shows will take place in the beautiful art deco venue, the Aurora Spiegel Tent.

Audiences can expect a variety of performances including the multi award winning Head First Acrobats and an evening of music with the darling of ABC Jazz (and formerly of Playschool fame), Monica Trapaga.

In addition to the show programme there will be outdoor, roving performances and community workshops.

The festival is curated and produced by local boy done good and 13 times Guinness world record holder Gordo Gamsby, who has travelled the world performing in the circus as a strongman and sword swallower. He met his circus performing wife, Lucy Frost (originally from the UK) whilst performing in Western Australia six years ago. After travelling the world they have settled back in Port Macquarie and now have a son, Spike (aged 2).

The young and young at heart are catered for with a number of performances such as the Best of Kids Cabaret, Dr Hubble's Bubble Show, circus workshops and Arr We There Yet by Head First Acrobats.

Some of the Festival shows are strictly adults only.

Ticket prices from $40 for adult performances and from $25 for family shows from www.tortugafestival.com.au