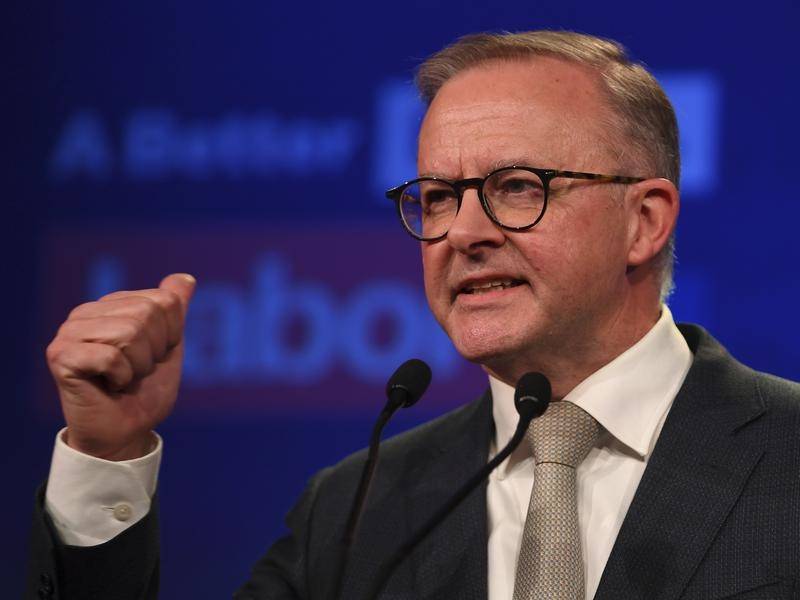 Anthony Albanese will form a majority government after Labor picked up the necessary 76 seats.

Prime Minister Anthony Albanese will form a majority government after Labor picked up the necessary 76 seats.

Prime Minister Anthony Albanese will form a majority government after Labor picked up the necessary 76 seats.

Labor reached the target on Monday night after retaining the Melbourne seat of Macnamara, according to ABC election analyst Antony Green.

The seat was secured for Labor incumbent Josh Burns following a tight, three-way contest between Labor, the Greens and the Liberals.

The result comes more than a week after the election which saw Labor reclaim government after almost a decade in opposition.

Counting still continues in two marginal seats, with the results still close to call in the NSW seat of Gilmore and the Melbourne seat of Deakin.

Labor could win a 77th seat in the House of Representatives if it manages to hold on in Gilmore.

Meanwhile, Labor's Matt Gregg has narrowed the gap against Liberal incumbent Michael Sukkar in Deakin, where the coalition is ahead by 619 votes.

Large numbers of absentee and declaration votes are still to be counted.

It comes as Mr Albanese is set to announce his cabinet on Tuesday, May 31, following caucus meetings in Canberra that day.

The frontbench will be formally sworn in at a ceremony at Government House on Wednesday.