A composer, a writer and a comedian all had the same condition. It's so common, but why don't we know about it?

What do Beethoven, Ernest Hemmingway and Dave Hughes have in common?

The composer, writer and comedian all developed haemochromatosis - also known as iron overload.

It's Australia's most common genetic condition that no one has ever heard of.

Globally more than 15 million people inherit the gene mutations that cause one of the proteins in the lining of the intestine to malfunction and too much iron to be absorbed.

The hereditary condition that is passed on from both biological parents is simple to detect and treat but if undiagnosed or ignored can lead to serious and life-threatening illness including liver cancer, diabetes and heart failure.

One in seven Aussies carry a mutation of the defective genes and one in 200 Australians have an increased chance of developing the disorder but few know about haemochromatosis let alone have been tested for the condition.

Early symptoms of fatigue, weakness and joint pain are 'ironically' confused with iron deficiency and other illnesses.

A standard blood test of iron levels will not detect haemochromatosis. It requires testing of serum transferrin saturation. 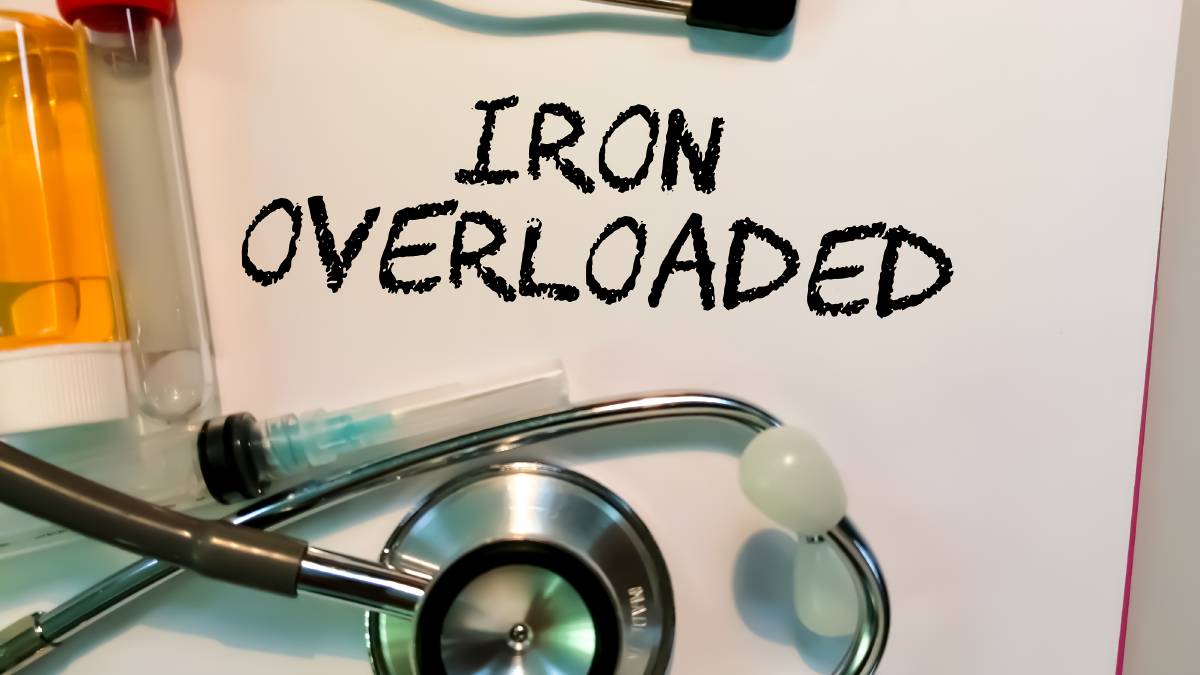 Unfortunately, most of those affected aren't diagnosed until aged in their mid-forties and already suffering ill health. Once diagnosed the treatment for haemochromatosis requires regular removal of blood, known as a venesection, and in most cases the blood can be donated to help others.

World leading research conducted by Edith Cowan University (ECU) in Western Australia and the QIMR Berghofer Institute in Queensland has identified a crucial link between arthritis and the risk of serious liver disease in people with iron overload. People with haemochromatosis who have arthritis are at a much higher risk of significant liver disease than those who do not have arthritis.

Senior authors of the study, Professors John Olynyk and Grant Ramm, believe the link with arthritis could help diagnose more people with Hemochromatosis.

"People of the correct background presenting with arthritis or liver disease should always be evaluated for potential haemochromatosis - especially when it is not clear as why the problem exists," Prof Olynyk said.

Haemochromatosis is estimated to cost Australia's health system over $280 million annually and add further cost burdens by compounding other chronic conditions when left undiagnosed and untreated.

World Haemochromatosis Week begins on June 1. Over 90 well-known buildings and landmarks around Australia and many others around the world will be illuminated in red to raise awareness about the condition and prompt people to get tested.