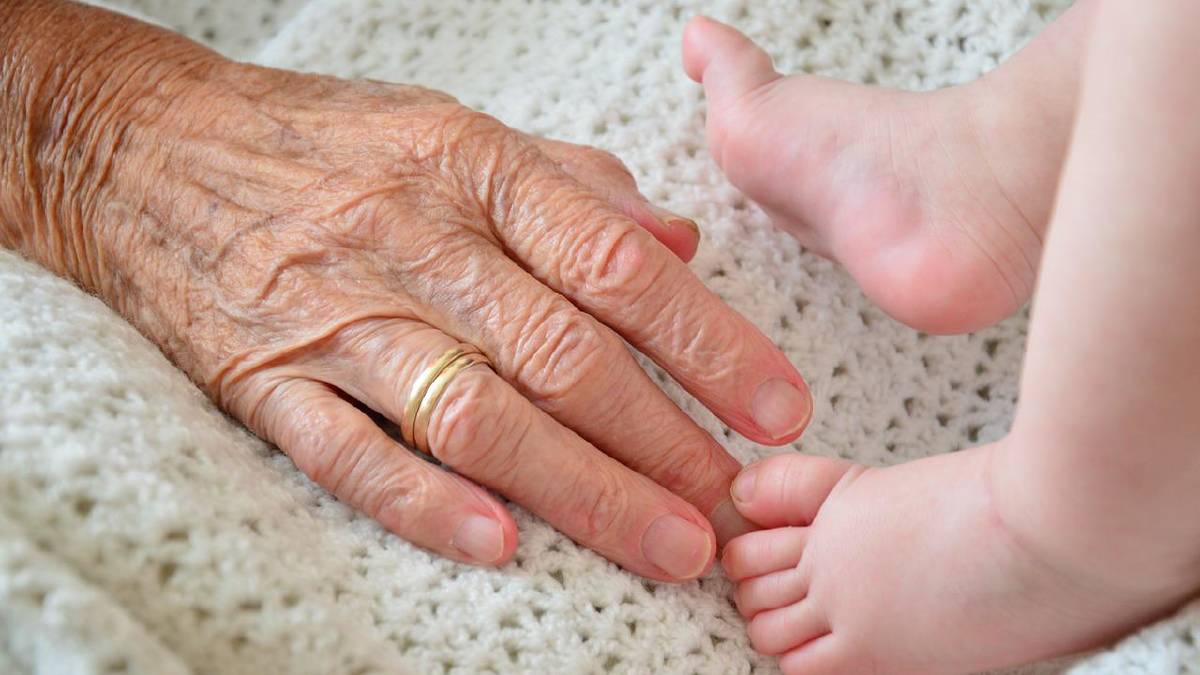 IN GOOD HANDS: Grandparents often play a big role in the raising of children, but what can be done to maintain those ties in their final years?

Grandparents play a huge role in children's development, but could we learn from Asia?

The important role grandparents play in caring for grandchildren is well known, but how can we ensure they remain connected with their families in the final years of life?

University of South Australia's Marjory Ebbeck says strong grandparent-child relationships can deliver reciprocal benefits for Australian families and wants to look at ways to ensure those bonds are sustainable.

She said while the role grandparents often played in children's development was a common theme, there were some key differences across countries and cultures.

"In many Asian cultures, grandparents are very integrated into family life, often living with their children and playing an active role in their grandchildren's education and development," Professor Ebbeck says.

She said research suggested this was as beneficial to grandparents as it was to parents, boosting their senses of self-worth and social connectedness, and improving overall wellness.

"In return, children enjoy a close and respectful relationship with grandparents, with the opportunity to learn more about their family culture and stories.

"In Singapore and Hong Kong there is still a strong Confucian tradition of filial piety and respect for the elderly, and this respect can lead to grandparents having a stronger sense of identity and purpose.

"In contrast, through necessity, many older Australians spend their later years away from their families with many of them in residential health care facilities.

"As a result, they're often lonely and less involved with the grandchildren."

Professor Ebbeck said it was important to create enduring "intergenerational ties" to support an ageing population.

According to the United Nations, one in six people in the world will be over the age of 65 by 2050.

"In an ageing society, where more parents are working longer, we must find ways to create synergies across generations."