WINNERS ARE GRINNERS: Coastal Dry Tropics Landcare was thrilled to receive a People of Post grant to help fund its volunteer programs.

Hundreds of community groups around the country have just had their jobs made a little easier after receiving grants from Australia Post.

The postal service issued People of Post grants of up to $1000 each to 356 community groups, with total donations adding up to almost $350,000.

Grants were issued to assist a diverse range of projects including community gardens, arts and crafts workshops and volunteer training.

Australia Post head of community Nicky Tracey said employees were encouraged to put forward nominations based on their own personal connections to local organisations.

"We are delighted that so many of our people around Australia were keen to make a difference and nominated an organisation close to their heart for a grant," Nicky said.

Here is a rundown of six of the groups from all over the country who received funding: 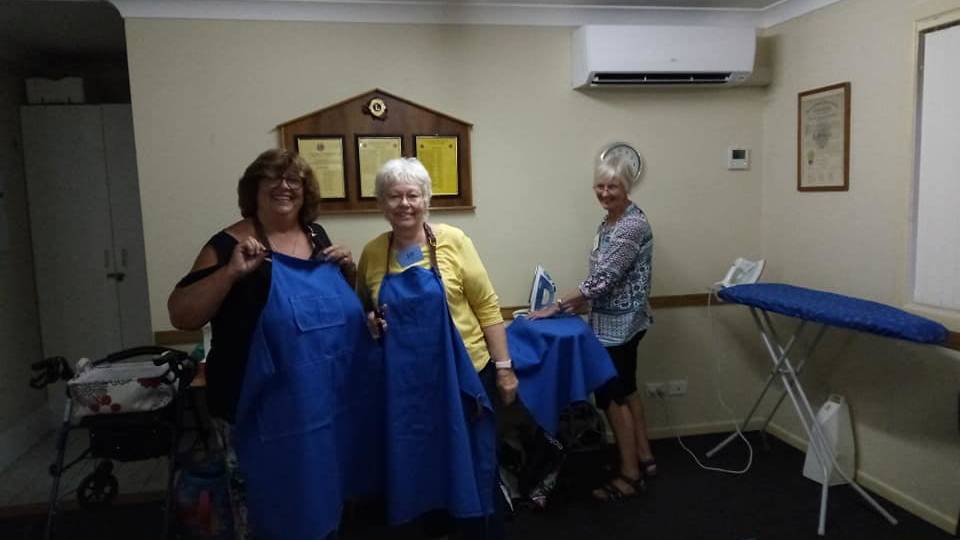 Port Macquarie Women's Shedhas received a $1000 grant which will be used to purchase a new computer and printer.

The group's new shed is soon to be constructed. President Jenny Tighe said once construction was complete, the computer would be available for all members to use.

"Most of us aren't really good on computers, so it will be good for everyone to learn," she said.

"It will be good for group members to (use to) print off application forms, or to watch YouTube videos to assist with learning new skills.

"We find there are so many women who are widowed, or for whatever reason, on their own. It's great that we can all support each other." 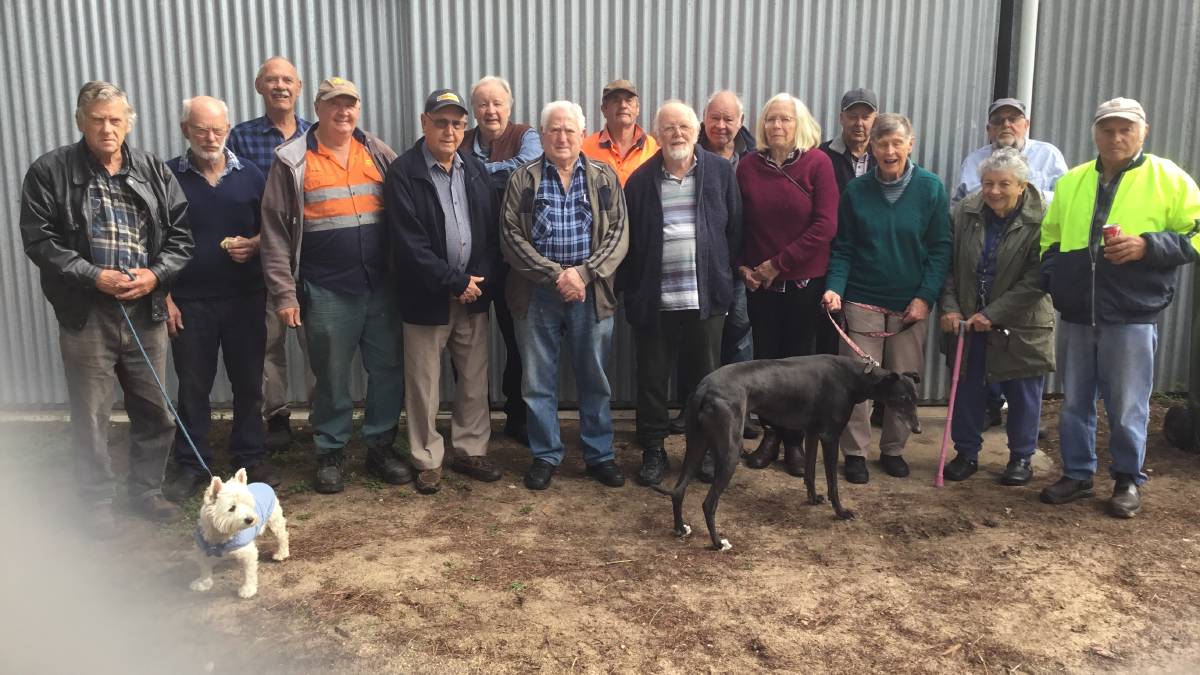 Milang and District Historical Society members were thrilled to receive a grant for their weekly barbecues for the isolated and vulnerable, which are held weekly at Lakeside Men's Shed.

The Milang and District Historical Society has been awarded $1000 to help buy supplies for its weekly barbecue for the vulnerable and isolated.

President Allan McInnes said the barbecue, which takes place from 12pm each Thursday, had been running at Lakeside Men's Shed on the grounds of Milang oval for around five years. It regularly attracts around 25-30 people from Milang and surrounding areas.

"It is a free barbecue, it's open to anyone. We're very receptive to anyone who likes to drop in," he said.

"They can come down and have a sausage, sometimes we have bacon and egg sandwiches available too and there are soft drinks available. It's a social thing too, for people who want to drop in.

"It's wonderful to get funding any time." 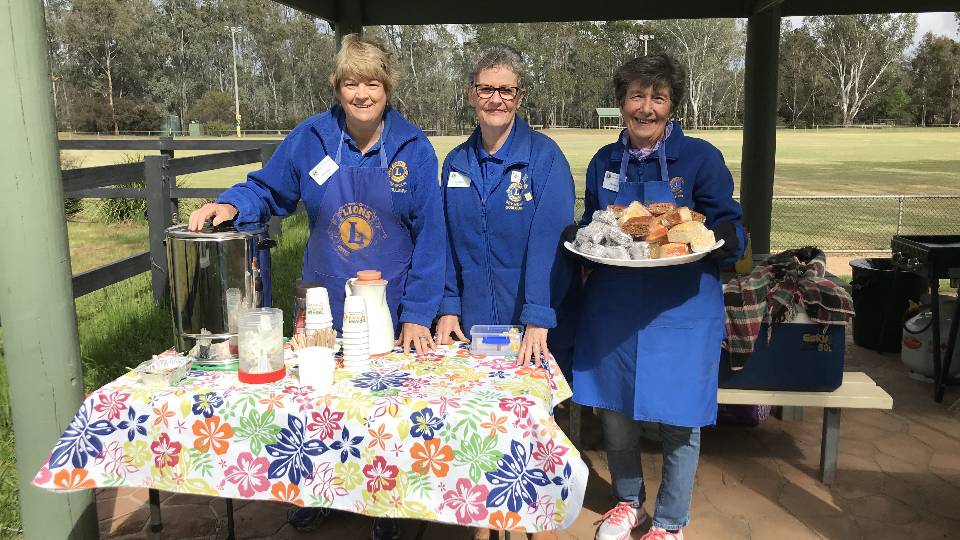 The Lions Club of Seymour Goulburn received a grant to help build a garden to celebrate the 75th anniversary of Lions in Australia. Pictured: Members Glenda Lewis, Regina Young and Janiece O'Donnell.

Lions Club of Seymour Goulburn has received a $1000 grant to help fund construction of a succulent garden to commemorate the 75th anniversary of the Lions Club in Australia.

Events committee secretary Regina Young said the small, decorative, triangular garden would be located near the entrance of town. She said in addition to celebrating the club's history in the country, it would also help to beautify the area.

"It's quite a dead area and it's visible as you come into the main drag of town. It is an area that could do with a bit of a revamp," she said.

"We're quite excited to get the grant, otherwise we'd have had to use our administration account to purchase plants and ground cover.

It's going to make it a lot easier for us as a club to commit ourselves to finishing the garden." 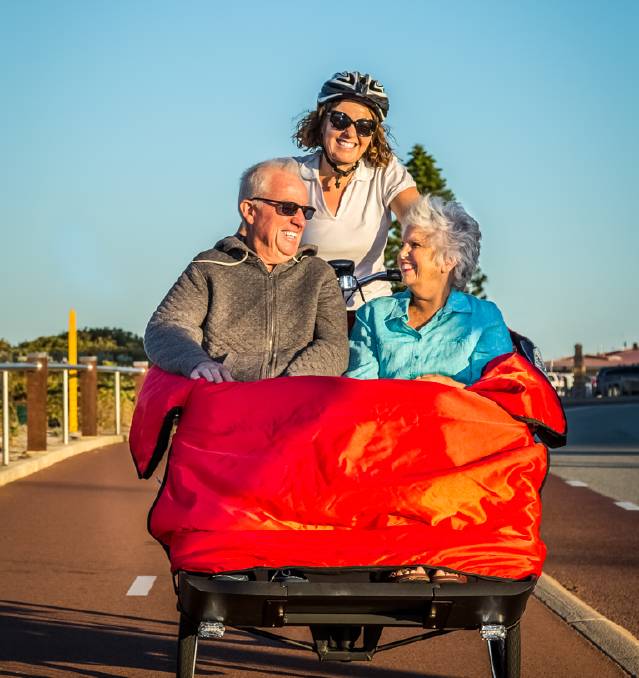 Motion by the Ocean has received $1000 to fund new equipment for its trishaw service for members of the senior and disabled communities.

The charity runs the Cycling Without Age program in the Sorrento and Mullaloo areas. It also offers a weekly food delivery service for the isolated and vulnerable, with the help of donations from Second Bite, Foodbank and members of the community and assists in a range of short term community programs.

Motion by the Ocean chief executive and founder Alanagh Godderidge said the grant money would be used to purchase new helmets for the cycling program's pilots, promotional materials and an online accounting package.

"I manage 50 volunteers and safety is always our priority," she said.

"It's just about working with the people we have to build bigger, stronger, better communities."

The money will be used to purchase equipment and supplies in order to provide their volunteers with refreshments and improve their experience.

"I nominated Coastal Dry Tropics Landcare to help support their volunteers who do valuable work for the community and the environment," she said. 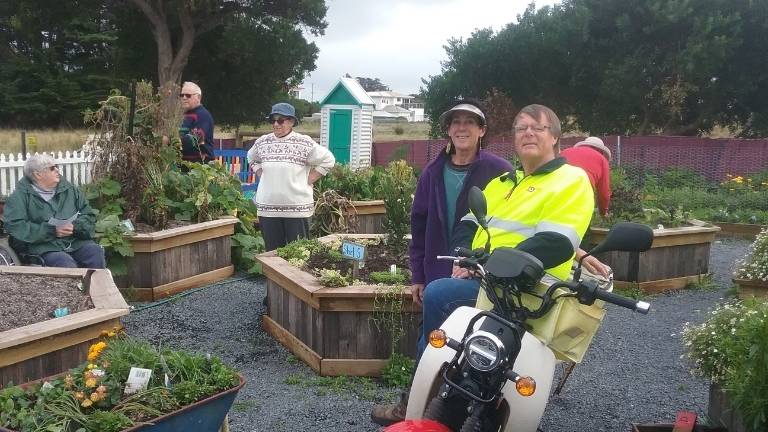 The money will be used to purchase plants for the new garden in support of its ongoing reconciliation work.

The garden was nominated by Georgetown postie Tony Saddington.

"The object of the garden goes beyond gardening and aims to build a community that is inclusive, peaceful and educational," Tony said.