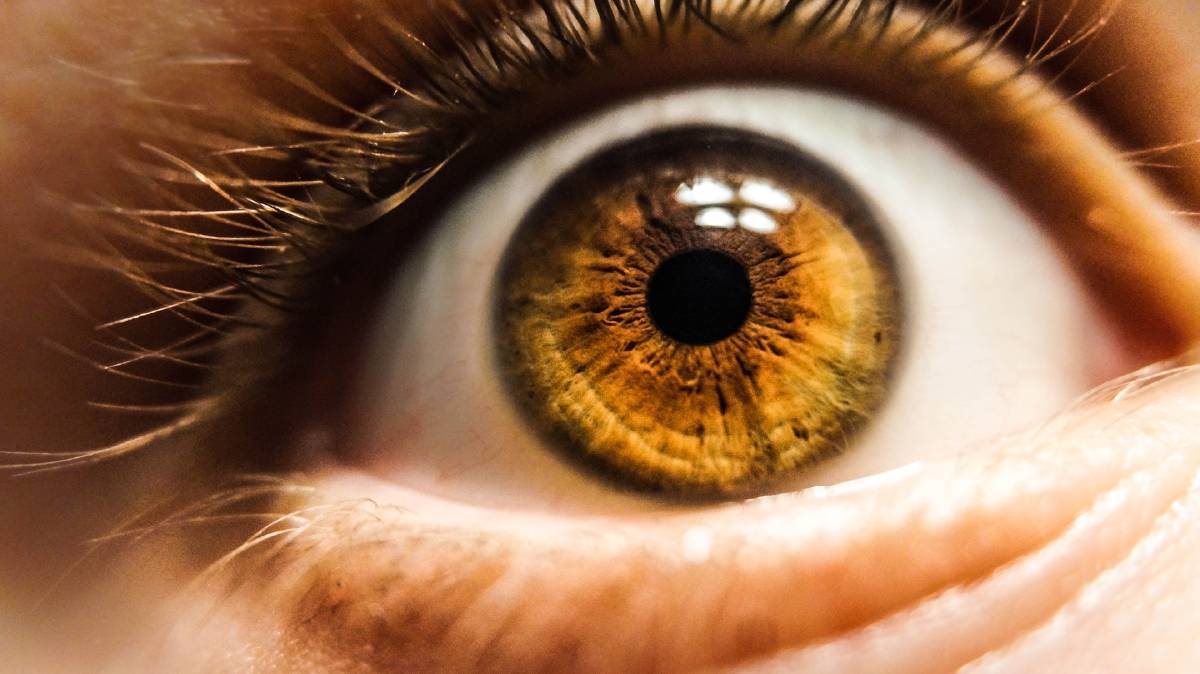 The eyesite damaging toxoplasmosis parasite is common among Australians.

One in 150 Australians have retinal scars caused by the Toxoplasma parasite.

Like your meat undercooked or even raw, or have a cat then you're at danger of blindness caused by the parasite toxoplasmosis.

One in 150 Australians have retinal scars caused by the Toxoplasma parasite, according to new Flinders University analysis.

With the condition putting people at risk of further attacks of toxoplasmosis that can progressively damage the retina and lead to vision loss, experts are calling for increased awareness of the risks of eating raw and undercooked meat.

Closely associated with cats, Toxoplasma is a parasite that causes the infectious disease known as toxoplasmosis. Many animals around the world are infected, generally contracting the disease in environments soiled by infected cats or by consuming other infected animals.

For humans, while domestic cat faeces can be a carrier, the most common route of infection is by eating undercooked or raw meat sourced from infected livestock.

"Considering Australia's substantial population of feral cats that are known to be infected, alongside high levels of farming and diets rich in meat, it's imperative we understand the prevalence of the disease across the country," says study senior author Justine Smith, Strategic Professor in Eye & Vision Health at Flinders University.

"While there is no cure or vaccine, the symptoms of toxoplasmosis vary depending on the age, health and genetics of the infected individual. Many people are asymptomatic, but the most common disease that we see in the clinic is retinal inflammation and scarring known as ocular toxoplasmosis.

"Studies around the world show that 30 per cent to 50 per cent of the global population is infected with Toxoplasma, but despite knowing that, what we didn't know was how common the related eye disease was."

In the study, published in the journal, Ophthalmology Retina, Professor Smith and her team analysed retina photographs of over 5000 people living in the Busselton area in Western Australia, previously collected to evaluate the prevalence of glaucoma and age-related macular degeneration for a long-term healthy ageing study.

"Among the 5000 people, we found 8 participants with blood test-confirmed toxoplasmic retinal scars. Add to that that about three-quarters of the retinal lesions would be in a position not visible in these particular photographs, we were able to estimate the prevalence of ocular toxoplasmosis to be 1 per 149 persons," says Professor Smith.

The work represents the first effort to quantify the rate of ocular toxoplasmosis in Australia, with the findings indicating the condition can be considered common.

With previous research showing the infection can lead to reduced vision in more than 50 per cent of eyes and even blindness, the authors say it is important for people understand the risk factors of toxoplasmosis and ways to avoid it.

"While people are often familiar with pregnant women needing to avoid cat litter trays, we also need everyone to know that preparation of meat is an important risk factor," says Professor Smith.

"Add to that that it's now becoming more common to prepare meat in and out of restaurants to be purposefully undercooked or raw, then the likelihood of people becoming infected with Toxoplasma increases.

"We need people to be aware this disease exists, so they can make informed decisions about how they prepare and eat their meet. The parasite can be killed easily by cooking the meat to an internal temperature of 66C (or medium) or by freezing it prior to cooking."

Co-authors of the paper are from the University of So Paulo Brazil, University of Western Australia, Edith Cowan University, PathWest Laboratory Medicine WA and the Queensland Eye Institute.