A project that aims to prevent sexual assault in aged care homes has been launched ahead of World Elder Abuse Awareness Day.

A pioneering project that aims to prevent sexual assault in aged care homes has been launched ahead of World Elder Abuse Awareness Day on June 15.

Ready to Listen is a collaboration between the Older Person's Advocacy Network (OPAN), Celebrate Ageing and the Older Women's Network NSW.

"Our aim is to support residential aged care service providers to understand the impacts of sexual assault and their role in responding appropriately," OPAN CEO Craig Gear said. "That includes providing appropriate, trauma-informed support that meets the needs of victim/survivors. It's also about developing prevention strategies and holding people who sexually assault others to account."

An estimated 50 sexual assaults occur in Australian aged care homes every week. A KPMG report found that in more than half of those cases (58 per cent), staff reported no impact.

"It's an absolute myth that older people - and older women, in particular - are not targeted by sexual predators," Full Stop Australia CEO Hayley Foster said.

"We support people impacted by sexual assault in these settings every week. By doing the Ready to Listen training, aged care workers will learn how to identify the red flags."

"We know there are perpetrators who will intentionally target residents who cannot communicate or who will not be believed if they report sexual assault," she said. 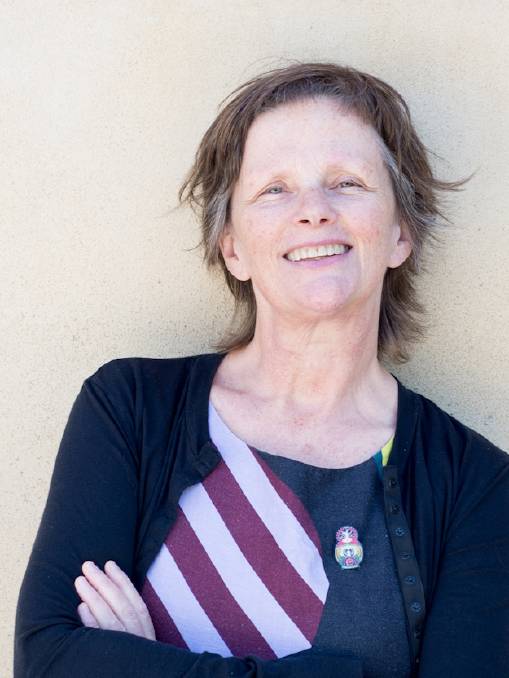 Ms Barrett has been advocating for such a project for 25 years.

"What I've noticed over those 25 years is the silence around sexual assault and the silencing.

"It's incredibly important that peak bodies take a role in preventing sexual assault. OPAN are the first to step up and I hope there will be more to come."

"This is a confronting subject but we need to change the way we understand, recognise and respond to sexual assault in relation to older people."

"If somebody breaks their hip you're going to call someone in who knows how to fix the hip," she said.

"When you have a sexual assault, you've got to get someone in who knows how to treat trauma."

Do you know the signs of abuse?

JUNE 15 marks World Elder Abuse Awareness Day - providing an opportunity for communities to advocate for those affected by elder abuse.

The day is about helping people recognise the signs that someone is suffering from an abusive relationship and let them know where to get help.

Elder abuse is an act which causes harm to an older person, and is often carried out by someone known and trusted. The abuse can take a range of forms, including:

Financial abuse: the illegal or improper use of an older person's money or property, including the misuse of an enduring power of attorney document.

Social abuse: preventing a person from having social contact with family and friends or accessing social activities.

Neglect: an intentional or unintentional failure by a carer to provide necessities of life to a person who depends on them.

Sexual abuse: sexual assault, rape or any activity that makes an older person uncomfortable about their body or gender; for example unwanted text messages.

You can help someone experiencing elder abuse by starting the conversation with them.

Let them know the abuse is not their fault and tell them about the Elder Abuse Helpline and other services that can offer confidential help.

Respect their right to make their own decisions and understand they may not be ready to take action.

Don't be critical or make negative comments about the abusive person. Don't confront the abuser about their behaviour as this may escalate the risk of harm to all.