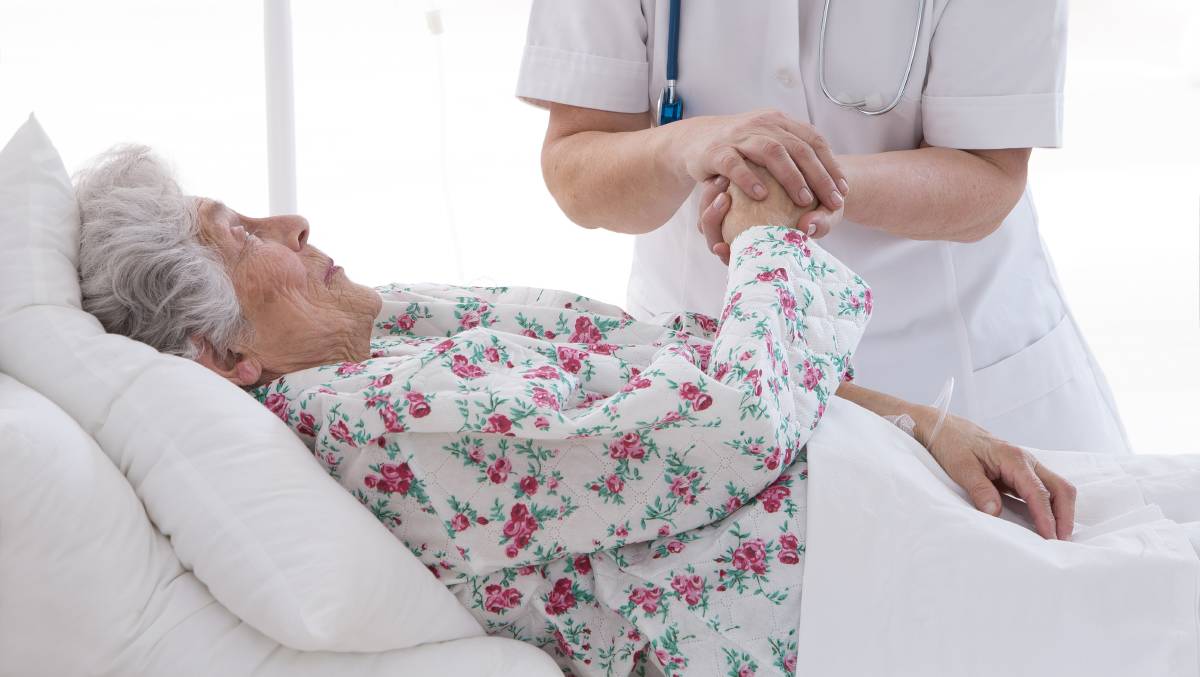 REPURPOSED: A drug used for arthritis has been repurposed to restrict the use of antibiotics in the treatment of side effects caused by blood cancer, including leukaemia, lymphoma and myeloma. Photo: Shutterstock.

Anakinra - used to reduce inflammation - has been found to have positive effects in managing inflammation in rodents treated with chemotherapy.

A drug used for arthritis has been repurposed to restrict the use of antibiotics in the treatment of side effects caused by blood cancer, including leukaemia, lymphoma and myeloma.

Anakinra - a biologic drug that helps to decrease inflammation in rheumatoid arthritis and other inflammatory diseases - was found to have strengthened the gut lining and inhibited inflammation in rodents that were treated with chemotherapy.

This minimises the spread of bacteria from the gut to the blood stream, which is a common cause of infection and can be serious for people with weakened immune systems as a result of chemotherapy or other cancer treatments.

Researchers from the University of Adelaide in Australia and the Radboud University Medical Centre in the Netherlands were behind the work.

Lead author, University of Adelaide cancer research fellow, Dr Hannah Wardill, said the results had the potential to be an important breakthrough, given the risks of developing a tolerance to antibiotics.

"We were able to show in a rodent model that the drug Anakinra improved the integrity of the gut lining," Dr Wardill said.

"Antibiotics are the cornerstone of infection control in people with blood cancer, but they aren't without their challenges.

"Excessive antibiotic use not only contributes to the development of antibiotic resistance, but also increases the risk of chronic complications, especially in people undergoing stem cell transplantation."

About 1.24 million blood cancer cases occur worldwide annually, while about 18,000 Australians were newly diagnosed in 2021. Blood cancers such as leukaemia, lymphoma and myeloma have increased by 40 per cent in the past decade.

"While we used to think infections predominantly came from external sources like hospital surfaces and equipment, we now know that they mainly come from inside the person's gut," Professor Blijlevens said.

"This has refocused our attention to how we can prevent these bacteria from moving from the gut to the blood.

"We showed that this drug - which is usually used to control rheumatoid arthritis - was not associated with any adverse events in people undergoing high dose chemotherapy.

"For decades, we have relied on antibiotics to prevent infection, but this new work suggests there may be alternatives to minimise our reliance on antibiotics.

"We must find ways to restrict antibiotic use, especially in cancer care, but we must do this cautiously and based on the right evidence."

The full study has been published in peer-reviewed open access journal Scientific Reports .