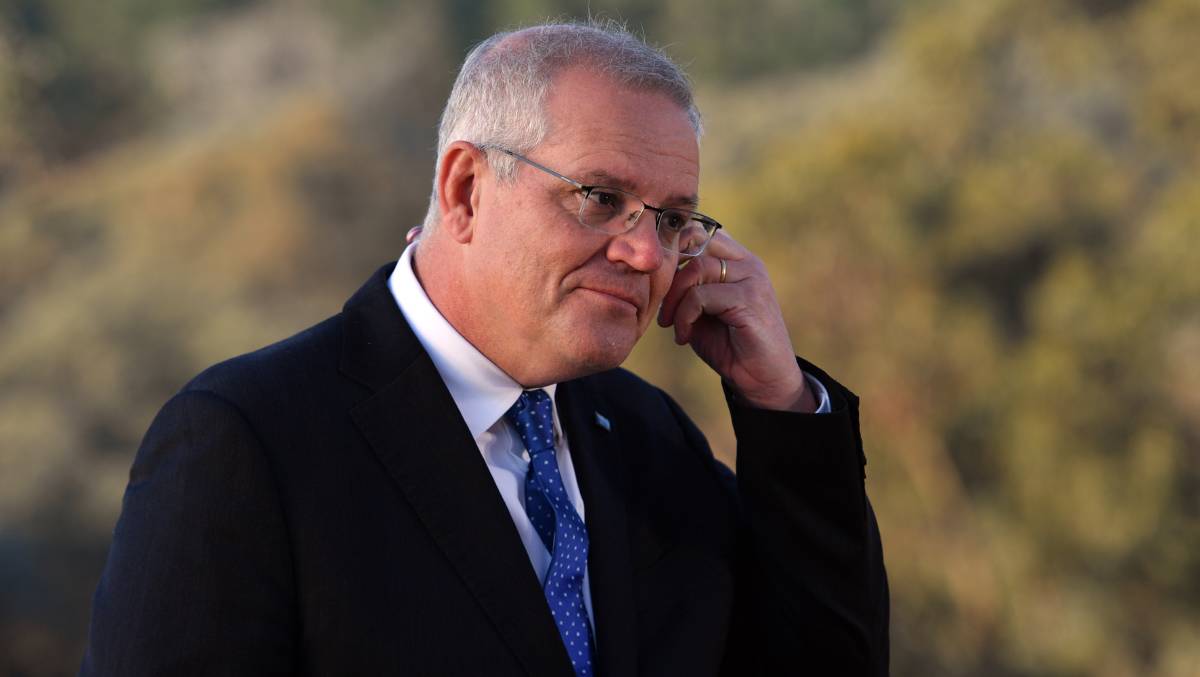 The government's party has deployed a last-minute scare pitch to voters on border security.

The federal government has spent its final hours of the election campaign to reveal the attempted arrival of two people-smuggling boats into Australian waters, prompting a last-minute warning not to risk voting in the opposition.

The Liberal Party used the announcement to blast out text messages to voters around the country, including key marginal seats across NSW and Victoria, urging voters to choose the party in order to "keep our borders secure".

Prime Minister Scott Morrison confirmed a vessel from Sri Lanka had been intercepted in a "likely attempt to enter Australia", shortly after casting his vote in his home electorate of Cook in Sydney's south.

The unusual election day bombshell comes in stark contrast to Mr Morrison's time as immigration minister between 2013 and 2014, when he often refused to comment on maritime interceptions, terming them "on-water matters".

He said Saturday's development was publicly confirmed in the interests of "full transparency".

A Liberal Party spokesperson confirmed the text messages sent to voters in Gilmore, Corangamite, Chisholm, Hughes and Bennelong on Saturday as "breaking news" alerts were from the government's party.

The messages persuaded recipients to vote for the Liberals, referencing the Australian Border Force's statement.

The Prime Minister's statement was followed by a doorstop by Home Affairs Minister Karen Andrews, who told reporters there had been an additional boat intercepted on Saturday morning near Christmas Island.

The Liberal MP for McPherson said it was not "scaremongering" but the "reality" of the situation.

"We have seen now the risks that people are prepared to take to come to Australia by boat because they think that there's potential for a Labor government to be elected today," she said on Saturday from her Gold Coast electorate.

"That would mean for the people smugglers that they were back in business.

"These could have ended in very tragic circumstances for those people attempting to come to Australia by ocean."

Ms Andrews said the boat coming from Sri Lanka within the last "couple of days" was intercepted by the Sri Lankan navy while Australian Border Force had intercepted the vessel near Christmas Island on Saturday morning.

Australian Border Force released a statement on Saturday confirming the Sri Lanka Navy interception but provided no further information on its own operations regarding the second vehicle earlier in the day.

The Sri Lankan vessel has been returned to the south Asian island and 40 people have been detained in relation to that, Ms Andrews added. 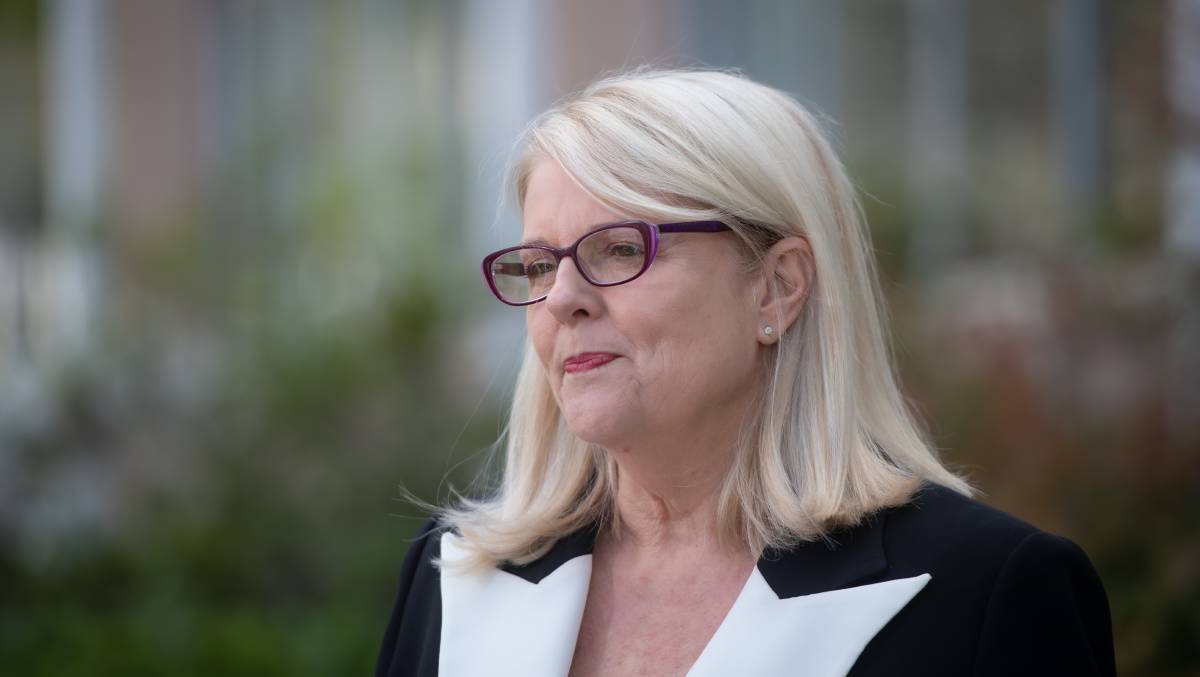 The Liberal Party's announcement on Saturday followed days of repeated hardline messaging from Mr Morrison and his frontbench colleagues that it was the party to "stop boats" and protect borders.

"We stopped the boats and stop[ped] the carnage at sea. The people smugglers went out of business," he said on Friday in Perth.

"Now, right now, up in Indonesia, those people smugglers are starting to get ready if a Labor government is elected. And we know that. We know that. You've seen the reports of it, and that's what's at stake.

"This is an important election. If you change course on border protection, as Labor is saying they will do, you can see all of that terror come back ... I won't do that."

"People smugglers have obviously decided who is going to win the election and the boats have already started," he posted to Twitter.