Follow the updates and results for the federal election as they happen here.

Incoming prime minister Anthony Albanese has declared victory for Labor, saying he wants to lead a government that will unite the country.

"I have shared the two principles that will [inform] a government that I lead - no one left behind because we should always look after the disadvantaged and the vulnerable," he said.

"But also no one held back, because we should always support aspiration and opportunity. That is what my government will do.

"I want to find that common ground where together we can plant our dreams. To unite around our shared love of this country, our shared faith in Australia's future, our shared values of fairness and opportunity and hard work, and kindness to those in need."

Labor is set to form government after gaining seats across the nation amid massive swings away from the Coalition. Whether it does so in majority, or in minority with crossbenchers, remains uncertain.

So-called "teal" challengers won North Sydney and Mackellar in NSW, and Goldstein in Victoria, while Josh Frydenberg - once a presumptive future Liberal leader - also lost his seat of Kooyong.

The live blog appears below this line and above the image, but sometimes takes a moment to appear. 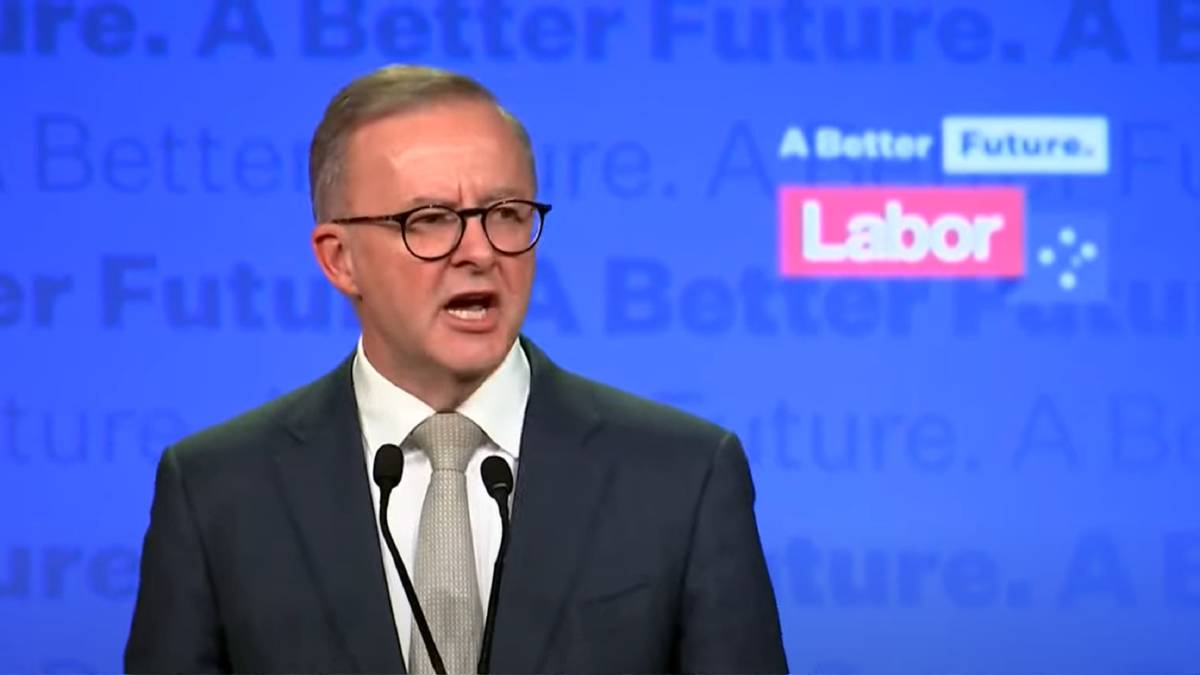 The story As it happened: 'Australians have voted for change': Albo claims victory first appeared on The Canberra Times.