So before reality hits, here is what the triumphant winner needs to do first.

On the morning after the night before, the phones will be running hot.

There'll be little time for the assumed victors in Labor to celebrate getting across the line in the 2022 federal election. It will be straight to business and there are big events and minefields ahead.

Billions of dollars were pledged by both sides during the campaign, many plans have been promised and there is that pesky net debt figure of $729 billion that needs to be tackled and brought to the ground. Want a reminder on the deficit? For 2022-2023, it is coming in at $78 billion.

Labor's win means its election plans will add $7.4 billion over four years to that. In their estimation.

So before reality hits, what does they need to do first and just what needs to be done? And where will be the all important first visit?

After sorting out who survived and who will have to find alternative employment, the incoming Prime Minister will be arranging the frontbench, wooing the crossbench in the Senate and the House, and there will almost certainly a restructure of the top bureaucrats in Canberra.

Depending on how long it takes to negotiate and finalise a working government, there is the particular business of the Quad Leaders' Summit in Tokyo on Tuesday to meet US President Joe Biden, Indian Prime Minister Narendra Modi and Japanese Prime Minister Fumio Kishida. 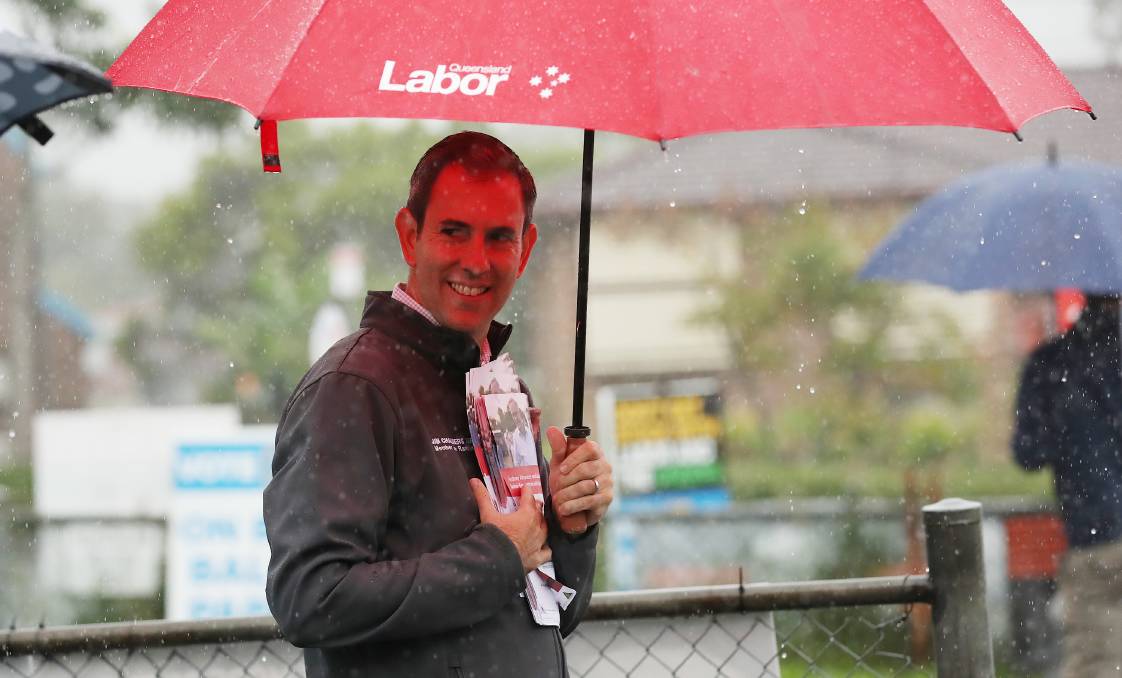 With Labor set to win, Anthony Albanese, Penny Wong and Richard Marles will need to quickly be sworn in on Sunday by the Governor-General David Hurley.

As well, there will be an early June meeting of Pacific leaders at the Pacific Islands Forum.

While Mr Morrison had promised if he survived that he would be not so much of a "bulldozer", Mr Albanese promised renewal not revolution.

The nation's top public servant, the head of Prime Minister and Cabinet, Phil Gaetjens has long been on notice by Labor. The head of the Finance Department, Rosemary Huxtable, is retiring.

Departments have been tracking election commitments and have prepared a "blue book" and a "red book" as incoming briefs for whichever party wins. The first 100 days plans will be enacted.

Parliament is due to resume on June 7, but that might be too soon.

The incoming treasurer Jim Chalmers is expected to quickly deliver a budget update and present an entirely new budget in October.

And there's likely to be a quick new national cabinet (or back to COAG) chaired by Mr Albanese, who has pledged one of his first acts is to convene a meeting with all the state premiers and chief ministers with the Local Government Association.

Labor has promised, within 100 days of office, a full employment summit bringing unions and employers and civil society together to talk about secure work and lifting wages. There will be an unstoppable public demand for greater integrity and trust in government.

The Morrison government's cost of living measures have a time limit and are something for the new government to contend with as the cost of living continues to rise. The cut to the fuel excise ends automatically at 11.59pm on September 28.

Labor had pledged that the Murugappan family will be freed almost immediately, to be allowed to return to Biloela. Expectations will be high that the new immigration minister will prioritise the family of four.

If that's all not enough, the newly elected government will have to get on with rebuilding after the COVID pandemic, fixing the undignified aged care crisis, helping people with unaffordable housing, budgeting loud state and territory requests for greater hospital funding and considering strong action to thwart a warming planet. Oh and there is the issue of a referendum on an Indigenous Voice to Parliament and the now politicised relationship with China, Australia's largest trading partner.

The next government starts today.

The story So the election is won. What now for the next prime minister? first appeared on The Canberra Times.