The creative team behind Normal People struggles to recreate its magic in this earnest romantic drama that never quite delivers what we crave.

We all have our favourite films and TV shows and within those vessels of escapism and reflection pulsate memorable scenes, exchanges, moments.

For me, one such scene is in 1987's Broadcast News, when Jane Craig, a Washington producer played by Holly Hunter, is admonished by her network boss after she disagrees with him over who should anchor an important bulletin.

"It must be nice to always believe you know better, to always think you're the smartest person in the room," he says.

"No," Hunter replies, racked with self-pity and exhaustion. 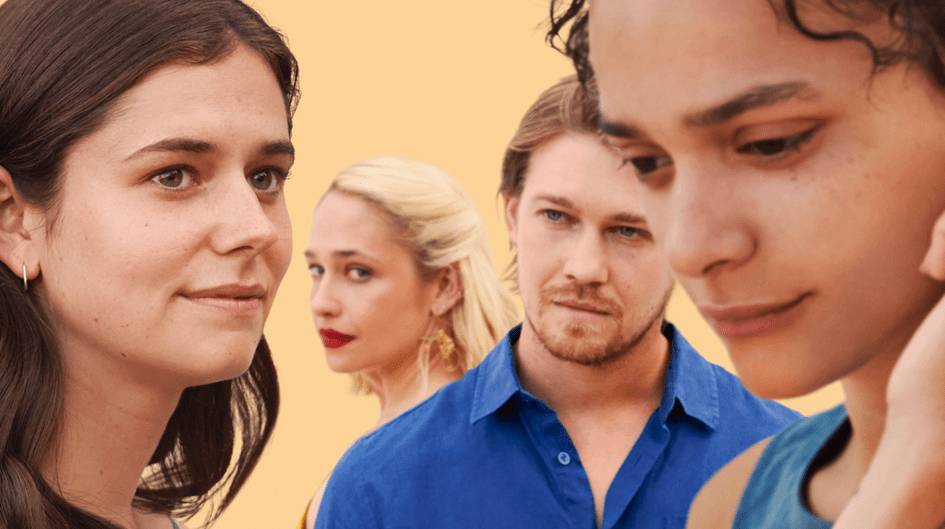 Conversations with Friends is from the team behind streaming sensation, Normal People. Picture: Amazon Prime

One suspects Ireland's Sally Rooney shares much in common with Hunter's Jane Craig. A former international-level university debating champion turned novelist, it's a fair bet Rooney can often lay claim to being the smartest person in any given room (whatever you do, don't get in an argument with her about that fascist bully boy Yeats).

Like their creator, the millennials of the "Rooney-verse" are wise beyond their years, exuding a quiet intelligence as they navigate life, love and social media. Rooney readers swoon over her ability to pluck profundity from mundanity. Exquisite moments abound.

Given Rooney's debut novel is their source material, the makers of new Hulu series Conversations with Friends, now streaming on Amazon Prime, must have thought they'd be knee-deep in exquisite moments. And you can't blame them for being confident. The team behind this show struck streaming gold adapting another of Rooney's books, NormalPeople, into a TV series which had pandemic-era shut-ins losing their minds over a pair of cosmically intertwined teens. 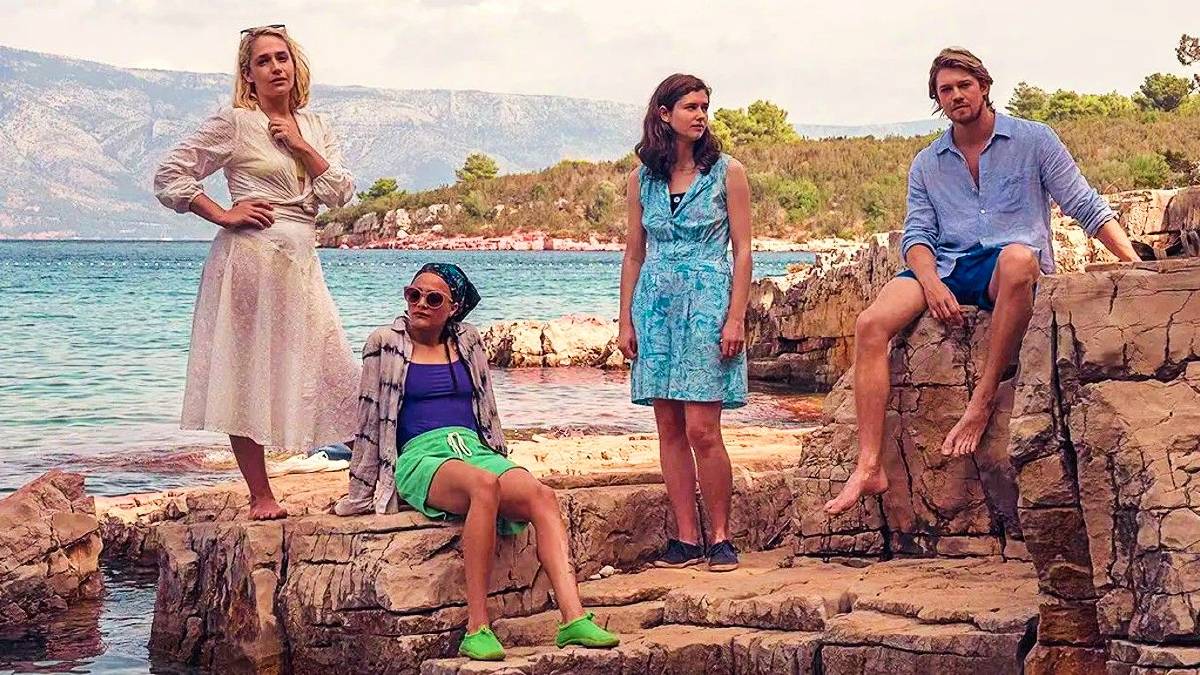 A claustrophobic trip to Croatia could've ended in fireworks. Sadly, no such luck. Picture: Enda Bowe/Hulu

Conversations with Friends feels forever on the edge of similar nourishment, yet never quite delivers what we crave.

Thanks mostly to the charm of Alison Oliver, who, as our heroine, Frances, occupies virtually every shot, there are several semi-exquisite moments as she and former high school girlfriend and now college bestie Bobbi (Sasha Lane) fall under the spell of an older married couple making strides in Dublin's creative community.

But it's not until the third instalment of this soporific slog (12 episodes, seriously, who has the time?) we come close to our first telling moment. 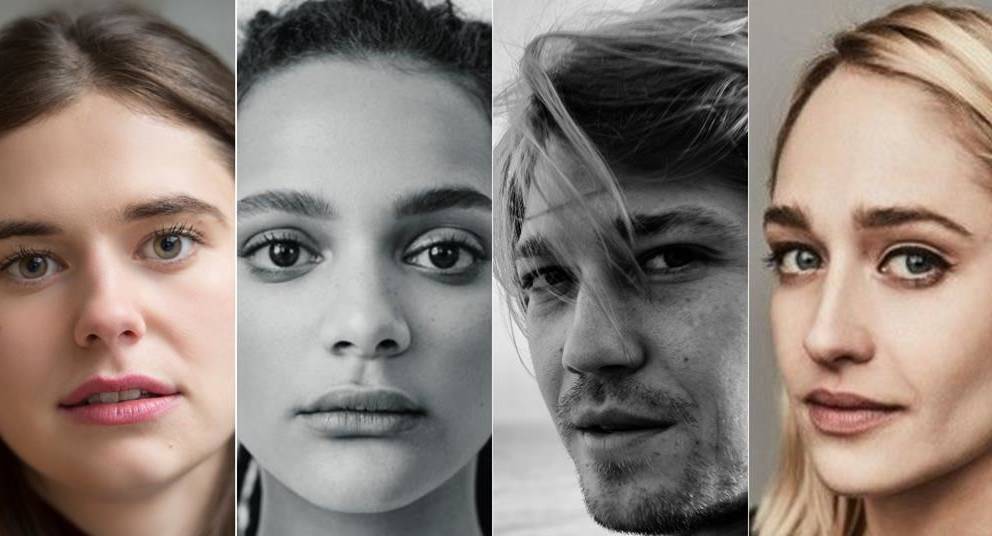 "You're so handsome," Frances blurts to nice-guy actor Nick (Joe Alwyn), as they (he) embark on an adulterous affair.

"Thought you were attracted to my personality," he replies. 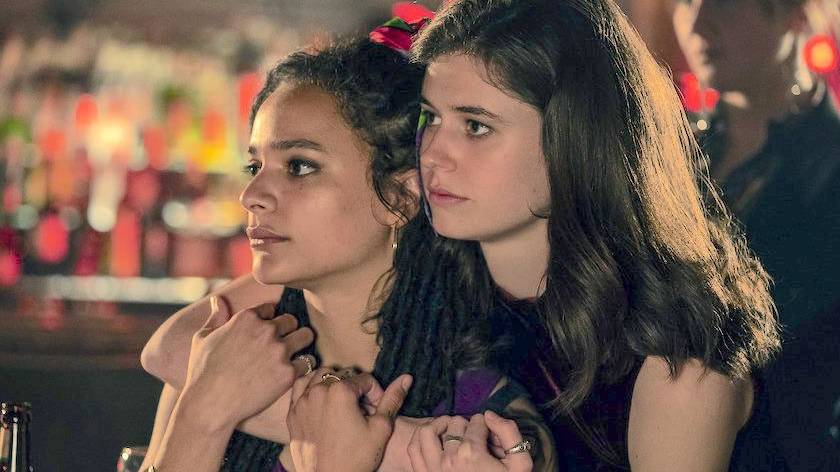 So reserved and introspective are some characters in Conversations with Friends, you're compelled - as if a parent determined to get a 14-year-old off their device and into the fresh air - to scream at these kids to just snap out of it and do something, anything.

One character who does show a bit of spunk is the enigmatic Melissa, Nick's writer wife, played by Jemima Kirke from Girls, the HBO series which captured New York's Gen-Y zeitgeist so entertainingly some 10 years ago.

When Melissa invites Frances and Bobbi to join her and Nick on a holiday in Croatia, you hope like hell the excursion will end up as messy as the Beach House episode of Girls, notable for a spectacular inter-group meltdown and a boozy dance sequence at their Long Island rental to Harry Nilsson's You're Breakin' My Heart choreographed by a bunch of gay gate-crashers.

Sadly, no such luck in staid central Europe.

While we do get a rather lovely rendition of Tim Buckley's Song to the Siren and a minor domestic dispute over lemons, the opportunity for full-blown, shared-vacation fireworks goes begging and the heavy lifting for antagonism is outsourced to the inimitable Kerry Fox, who plays Melissa's agent.

Thankfully, you can always trust an unfiltered Gen-Xer to rub a fragile 20-something the wrong way at a dinner party.

Soon enough, we're back in glum Dublin, riding this gentle, kiddie rollercoaster of emotions to its inevitable conclusion of bruising, entry-level maturity. Yet, for all of this story's tender insight, we come away feeling we never really knew Frances that well, or worse, never really cared that much about her.

And maybe that's the point. Maybe these sweet, smart fawns we find stumbling into traffic as they stare into their phones are so disconnected from anything other than their own world, the rest of us just have to accept the fact this untouchable demi-monde will always - ethereally enough - dwell in two places at once.

Young adulthood should always be replete with exquisite moments and Conversations with Friends does do a nice, if not earnest, job of exploring this fleeting privilege.

Some of us, however, might still prefer a chat with Ross, Rachel and the rest of the gang.

Old friends you could never accuse of taking themselves too seriously.

The story Trust a Gen-Xer to rub a fragile 20-something the wrong way at a dinner party first appeared on The Canberra Times.