Two days out from polling day, Labor has released its costings, insisting its commitments are "modest" and "responsible".

An elected Labor government will add an extra $7.4 billion to the budget bottom line over the next four years, outlined in fresh costing released ahead of Saturday's election.

Labor shadow treasurer Jim Chalmers and finance spokeswoman Katy Gallagher insisted its policy commitments were modest and responsible but necessary to put the country in a better fiscal position beyond the forward estimates.

The budget measures revealed in March left a budget deficit for 2022-23 of $77.9 billion but the opposition's announcement would extend it to $79.1 billion. 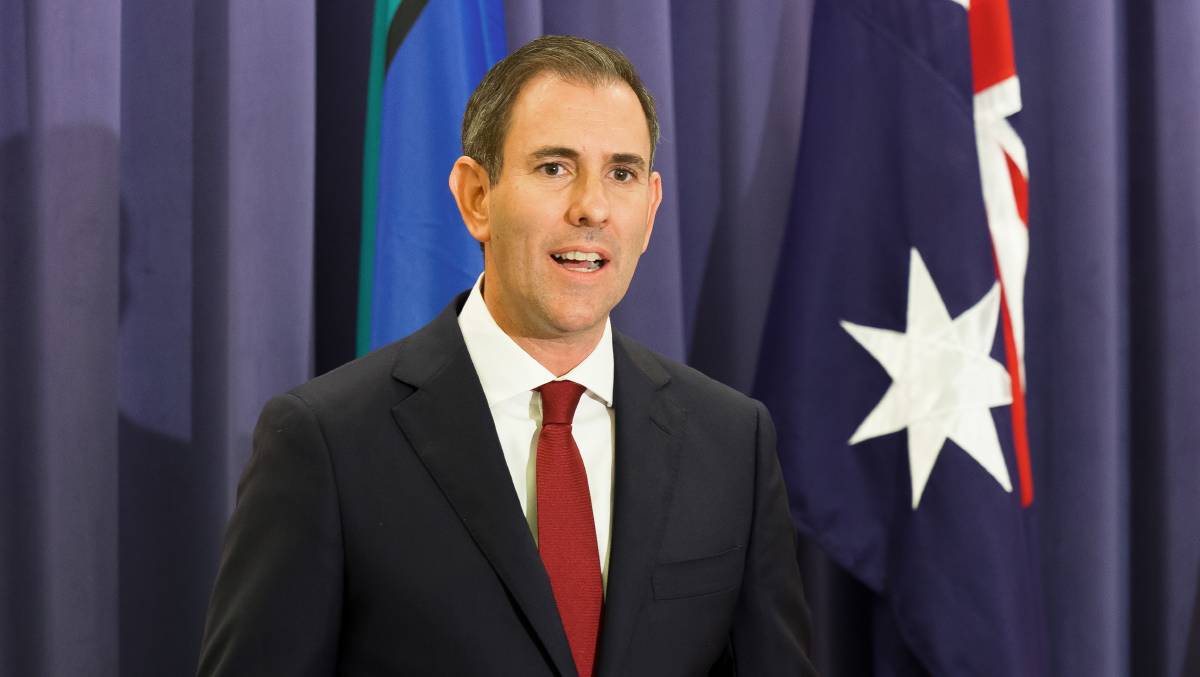 Senator Gallagher said the measures would result in $18.9 billion in extra costs over the next four years, but an additional $11.5 billion would be saved over the period.

"It's a real contrast to a tired, old government that has rorted and wasted billions of dollars," the ACT senator said.

"These are the critical investments we need if we are to grab the opportunities ahead after nearly a decade of drift, division and blame."

Dr Chalmers said it was a modest increase to the deficit but would focus on "forward looking" investments that would grow the economy and wages "the right way".

"The costings we released today - our economic plan, our budget strategy - is all about responsible quality investments in a stronger economy, and a better future," he said.

"Every dollar of difference between us and the government is carefully calibrated to deliver a bigger economic return."

PM Scott Morrison responds to Labor's election costings from Sydney on Thursday, May 19.

Shortly after his frontbench colleagues revealed the figures, Labor leader Anthony Albanese spoke in Brisbane where he visited Defence Minister Peter Dutton's seat of Dickson. Mr Dutton holds the seat on a 4.64 per cent margin.

The Labor leader defended his party's worsening of the federal books when asked by reporters, explaining the budget didn't allow for projected forecasts as a result of the budgeted policies.

"Because of the way the budget works, you can't include second round effects," Mr Albanese said.

"So what will happen here - what's included here if you like - is the outgoings [but] what isn't included is the incomings."

Prime Minister Scott Morrison criticised Labor's costings release just two days out from the election, warning it was a risk to household budgets if the party is elected after May 21.

"When they can't manage money, they come after yours in higher taxes," he said.

The 3.9 per cent rate marks the lowest level for unemployment since August 1974.

The story Labor election costings to add $7.4b over four years first appeared on The Canberra Times.