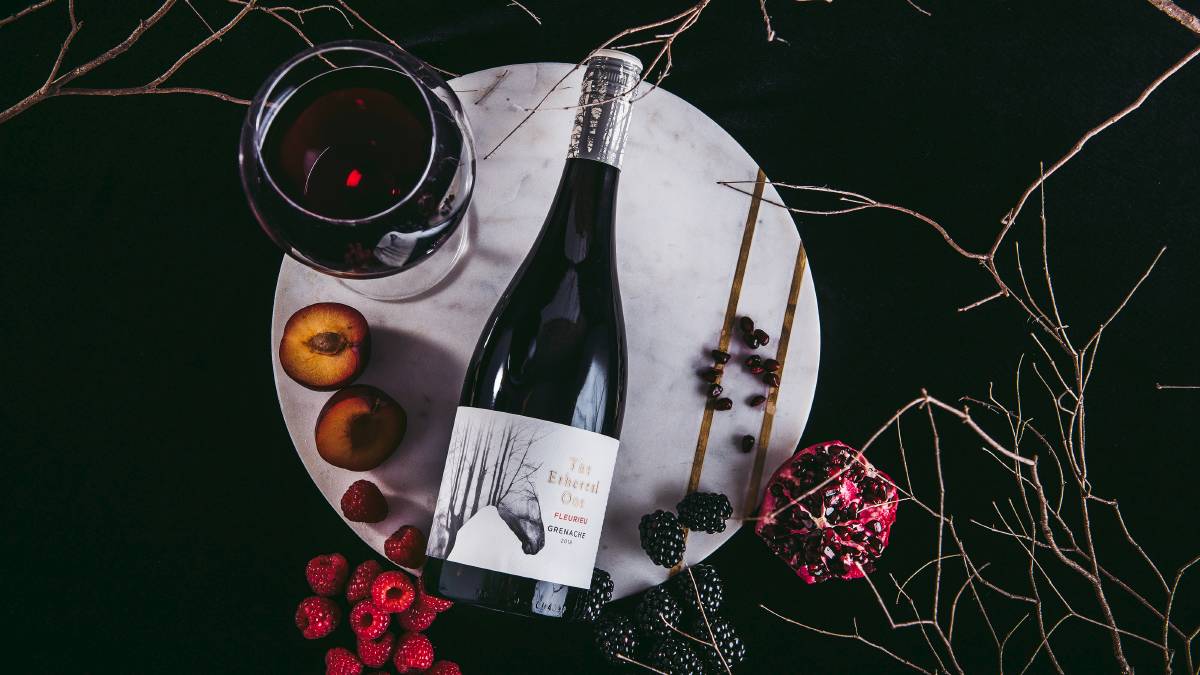 The Ethereal One Fleurieu Grenache 2020, from winemaker Mark Jamieson, won the grenache trophy at the International Wine Challenge in London. Picture: Supplied

And pair it with a slow-cooked braise for a perfect winter meal.

A South Australian wine has been named as the world's best grenache and it's only $15.

The Ethereal One Fleurieu Grenache 2020, from winemaker Mark Jamieson, won the grenache trophy at the International Wine Challenge in London on May 17, becoming the first Australian wine to win that particular trophy.

Australia won 54 gold medals at the event which featured thousands of wines from more than 50 countries across the world.

Jamieson makes the wine exclusively for Dan Murphy's and BWS and it's currently on the shelves for $14.99.

Jamieson crafted the winning wine using grapes grown in South Australia's Fleurieu Peninsula, where the best Australian grenache is considered to be grown due to the region's warm climate and old vines.

"I could barely believe the news when I heard about The Ethereal One being awarded the International Grenache Trophy," he said.

"What an absolute honour to be acknowledged at the world's most distinguished wine competition, I'm beyond stoked."

He said grenache was a wine that has been overlooked and underestimated, but it is definitely having a moment with more and more Australians falling in love with the flavoursome drop.

"Globally, grenache is one of the most widely planted red grape varieties but it has not always been popular in Australia," Goode said.

Often called a "warm climate pinot noir", grenache is a fruit-forward, medium-bodied wine. The Ethereal One Fleurieu Grenache shows red and blackberry aromas and fruit flavours, balanced with integrated oak and smooth tannins on the finish.

Grenache pairs well with slow-cooked braises and stews so grab a bargain bottle of this world class wine and you're set.

The story Australian wine is the world's best grenache, and it's only $15 first appeared on The Canberra Times.