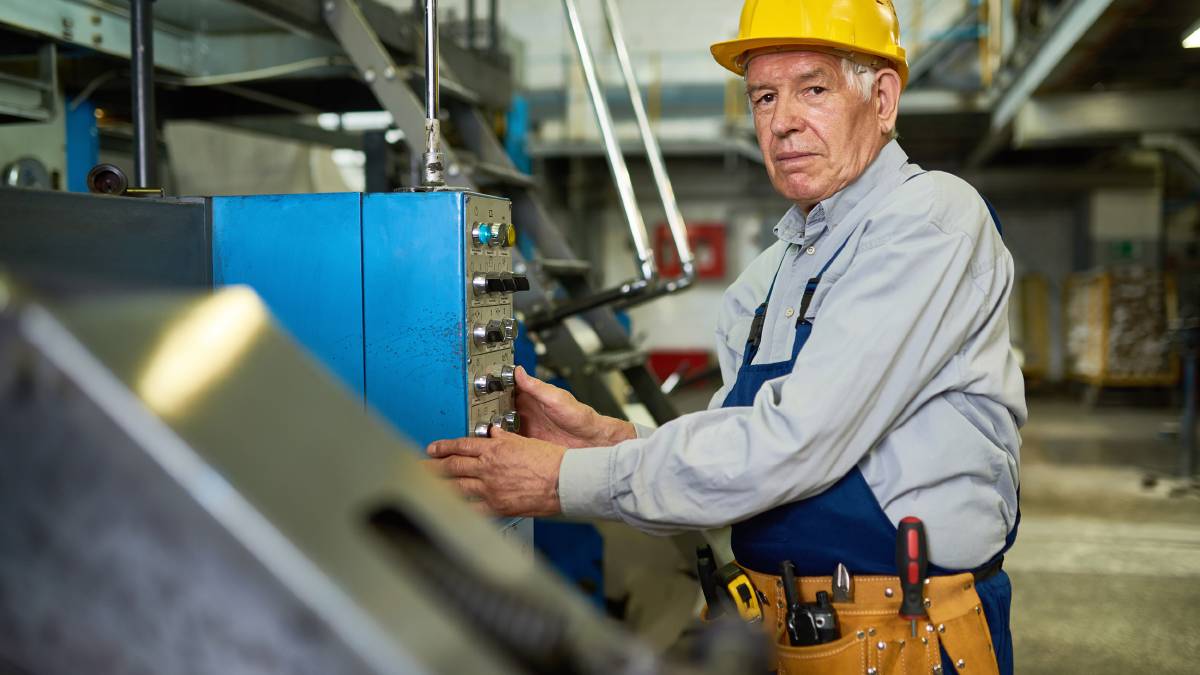 Working pensioners, aged care and a legacy for the future are some of the issues concerning older Australian as the election looms.

Election: Older voters will be considering which candidates have the best policies on the following key areas: retirement income, aged care and the legacy for future generations.

With older voters now numbering one in every two, peak body National Seniors Australia warns the last two days of the election campaign, is the final chance for all candidates to make their pitch for the senior vote.

The consumer and advocacy organisation for seniors says older voters will be considering which candidates have the best policies on the following key areas: retirement income, aged care and the legacy for future generations.

National Seniors says one of the most talked about issues has been the inflexibility of government policy around pensioners who want to work and work more.

Chief Advocate, Ian Henschke says this is why the 'Let Pensioners Work' campaign has resonated, not just with older voters but the entire business community desperate for workers.

"We hear countless examples of pensioners who want to work but can't because of punitive measures which erode their pension if they work more than one day a week. It's time to get rid of the pensioner worker tax.

"This reform is needed because it is a win for pensioners, a win for business and a win for the entire Australian economy."

Mr Henschke says whoever wins can expect to hear more about 'Let Pensioners Work', "we will not stop campaigning until the policy is changed."

Mr Henschke says this is the first election since the Royal Commission into Aged Care, Quality and Safety handed down its recommendations.

"A time frame of five years since the commission's findings has been outlined to implement all the recommendations.

"By the 2025 election, time is up for all those changes, so we want to know how, whoever wins will achieve that," said Mr Henschke.

"National Seniors has been calling for policies which give older Australians practical ways to make a difference."

"Encouraging older people to give to younger generations to meet costs, such as childcare and house deposits, could be achieved by increasing Age Pension gifting limits, which have not been indexed for 20 years," said Mr Henschke.

"Australia would also benefit from mobilising older Australians to invest in large scale renewable energy projects, such as Snowy Hydro 2.0, which could be achieved by issuing Clean Energy Bonds."