TRAILBLAZER: Jan Stephenson OAM has had a trophy re-named in her honour, thanks to the contributions she has made to Australian sport.

A trailblazer in Australian sport has had a prestigious trophy re-named in her honour.

One of women's golf's greatest advocates and a trailblazer in Australian sport, Jan Stephenson OAM, has been honoured by Golf NSW with the Women's NSW Open Championship Trophy to be re-named the Jan Stephenson Trophy.

The recognition honours Jan's outstanding contribution to the game and as one of the state's finest sporting talents.

"I was emotional when I was told that the Trophy was going to be named in my name; I still am even now," Ms Stephenson said.

"This is one of the proudest moments in my golf career. It's a huge honour and I am grateful to Golf NSW for this recognition."

Turning professional in 1973, Stephenson claimed the first of her Women's Australian Open crowns the same year (the second in 1977), and in 1974 she joined the LPGA Tour - taking the 'Rookie of the Year' title. Stephenson became the face of the tour during its growth years in the mid 1970s and 1980s.

She said in 1976 she won a tournament in the USA, and thecommissioner of the LPGA told her the image of women's golf had to change and there was a need to push women's sport and sex in sport. As such, she featured on the front of several magazines, with the result being another 18 women's tournaments were added. 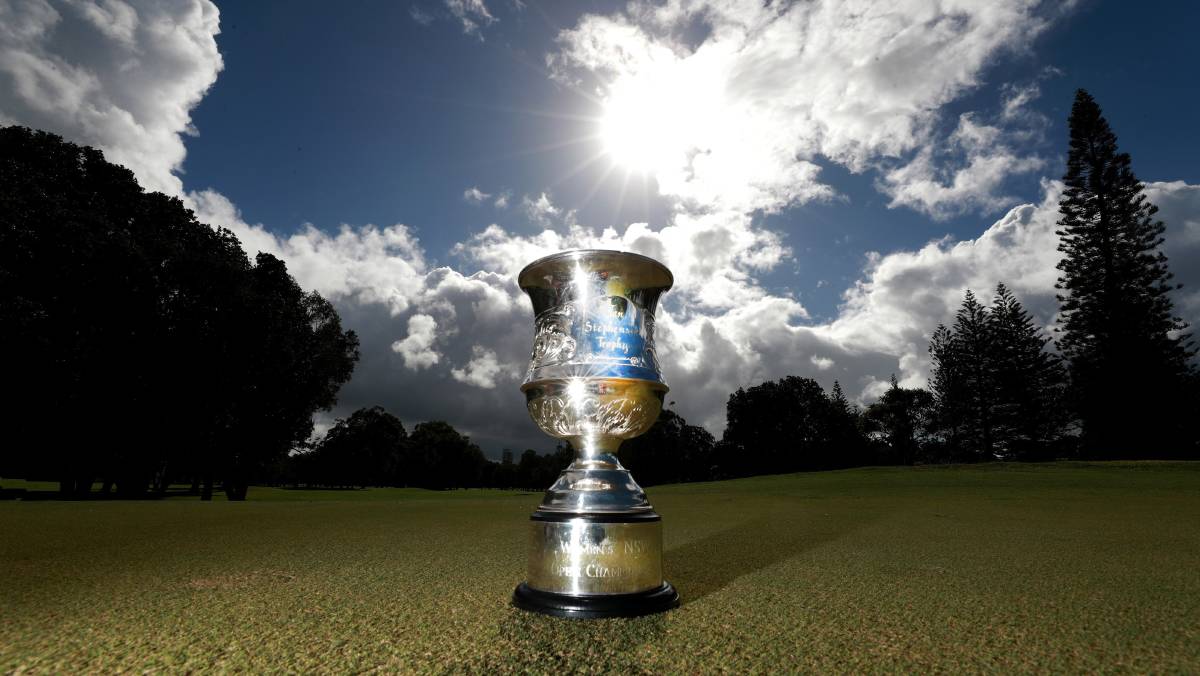 Stephenson claimed three Majors - 1981 Du Marrier Classic; 1982 LPGA Championship; and 1983 US Women's Open - in a career that has covered almost five decades. She recorded wins on most of the world's prestigious professional tours, including 16 on the LPGA, two on the WPGA (ALPG Tour), two on the LPGA of Japan, and one on the Ladies European Tour (LET).

In the late 1990s, Stephenson was instrumental in establishing the Women's Senior Golf Tour (now called the Legends of the LPGA Tour) in the United States.

Stephenson has recorded four wins on the same tour, with her most recent success coming last year alongside Laura Diaz in the BJ's Charity Championship.

Stephenson's impact on the game extends beyond the course. She has been a tireless worker for charity for many years, including acting as the honorary chair of the National Multiple Sclerosis Society in the United States. She is also an ambassador for blind and disabled golf through ISPS Handa. Through her foundation (Jan Stephenson's Crossroads Foundation), she also provides initiatives for blind/disabled and wounded veterans and first responders.

Inducted into the Sports Australia Hall of Fame in 2005, Stephenson was also awarded an Order of Australia Medal in 2018 to recognise her contribution to the sport.

Stephenson carved the pathway for many of our nation's finest golfers, including Jane Crafter, Karen and Mardi Lunn, Racheal Heatherington, and fellow World Golf Hall-of-Famer, Karrie Webb, to follow.

Michael Medway, Chairman of Golf NSW, said the organisation was thrilled to recognise Ms Stephenson for her unwavering commitment to the sport both here in Australia and abroad.

"Ms Stephenson's influence on the development of women's golf in Australia and across the globe cannot be understated," Mr Medway said. "Pioneering women like Jan helped shape the pathways that our best female golfers now take as they begin their journey in the sport."

"Today, the likes of Minjee Lee, Hannah Green as well as our own Steph Kyriacou and Grace Kim are following in her footsteps," Mr Medway added.