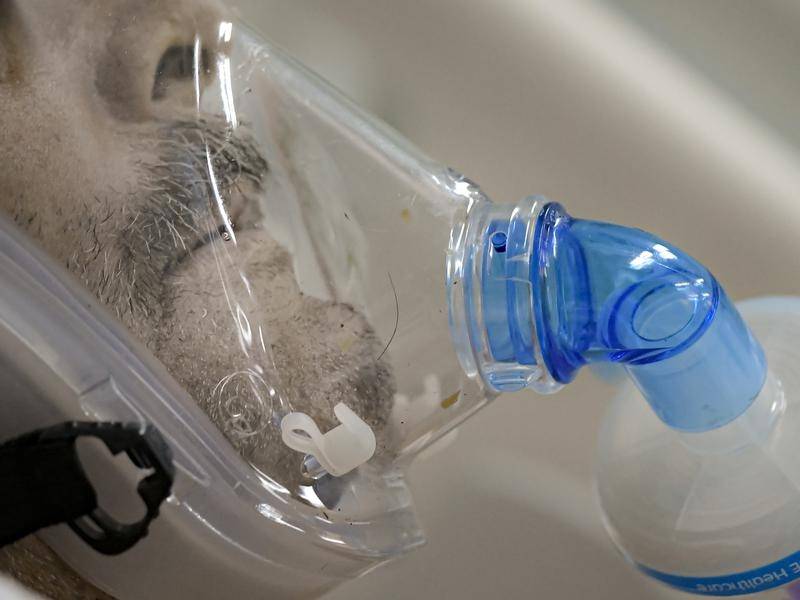 A Sydney study looked at the effect of COVID-19 on chronic obstructive pulmonary disease patients.

Researchers from the Centenary Institute and the University of Technology Sydney have published the first study showing why people with chronic obstructive pulmonary disease (COPD) are at higher risk of developing severe COVID-19.

The researchers found that the COPD airway cells had may times greater infection with SARS-CoV-2 than healthy cells.

He explained there was a 24-fold increase of viral load in the COPD patient's airway cells compared to the cells taken from healthy individuals a week after their COVID-19 infection.

The findings, released in the American Journal of Respiratory and Critical Care Medicine, could help COPD patients in the long run who suffer from breathing difficulties due to airway blockages.

"It's highly likely that SARS-CoV-2 exacerbates this existing high inflammation level which leads to even poorer outcomes," he said.

Professor Phil Hansbro, the study's senior author and director of the centre, warned the virus in its many mutations and variants will likely be around for many years to come.