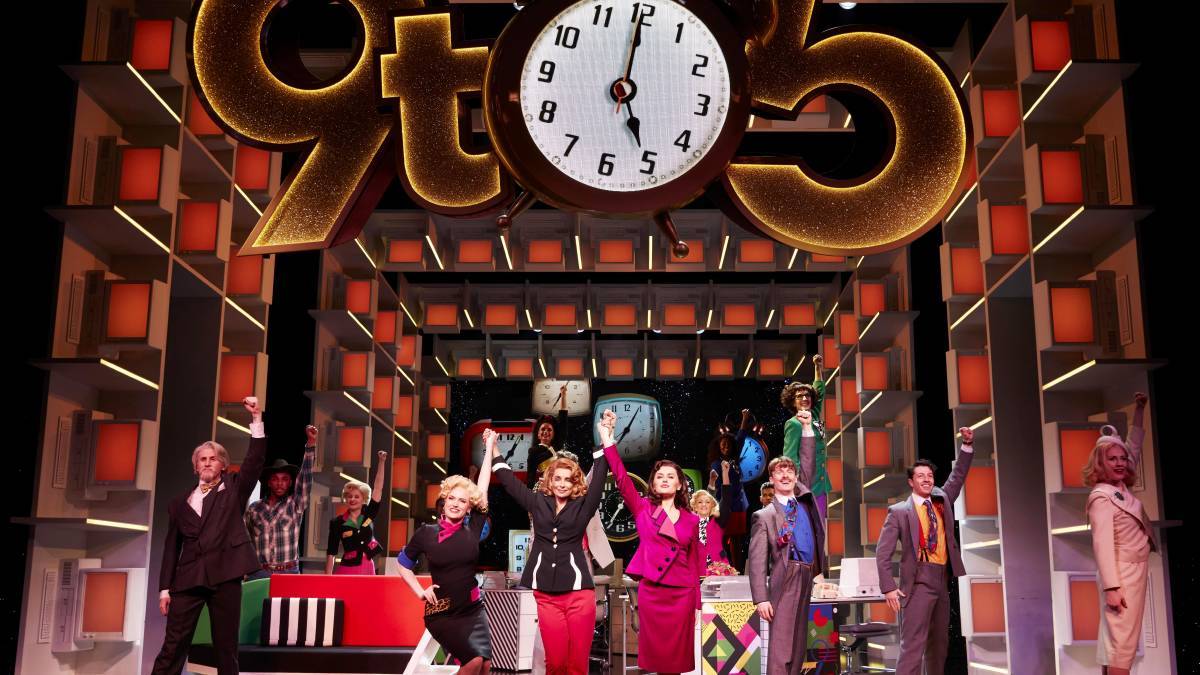 WORTH A WATCH: Dolly Parton's hit musical 9 to 5 is headed to Brisbane, Melbourne and Adelaide, following a successful Sydney season.

9 to 5 follows three working women on their quest to turn the tables on a mean boss.

It delighted Sydney audiences earlier this year, and now 9 to 5 The Musical is making its way around the country.

The musical was inspired by the popular film of the same name, starring Dolly Parton, Jane Fonda and Lily Tomlin, its title track netted Parton an Academy Award nomination.

9 to 5 tells the story of Doralee, Violet and Judy, three enterprising workmates pushed to the edge by their mean-spirited boss Franklin Hart Jnr. The trio devise a scheme to kidnap and turn the tables on their controlling supervisor in the most hilarious way.

Will the feisty trio manage to change the office culture - or will the plan be unravelled by an unexpected visit from the company's chief executive?

The stage adaptation features music and lyrics by Dolly Parton and a book by the movie's original screenwriter Patricia Resnick.

The West-End production of the show was secured for Australia after it opened to rave reviews from critics and the public in 2019.

Dolly said she was "beyond excited" to be bringing the show to Australia. .

"The response to 9 to 5 from around the world has been incredible," she said.

"The overwhelmingly positive fan reaction to this universal story tickles every rhinestone on my body!

"I can't wait for more people throughout Australia to have a good ole singalong, and the time of their life."

Tickets are on sale now. To book, or for more information click HERE