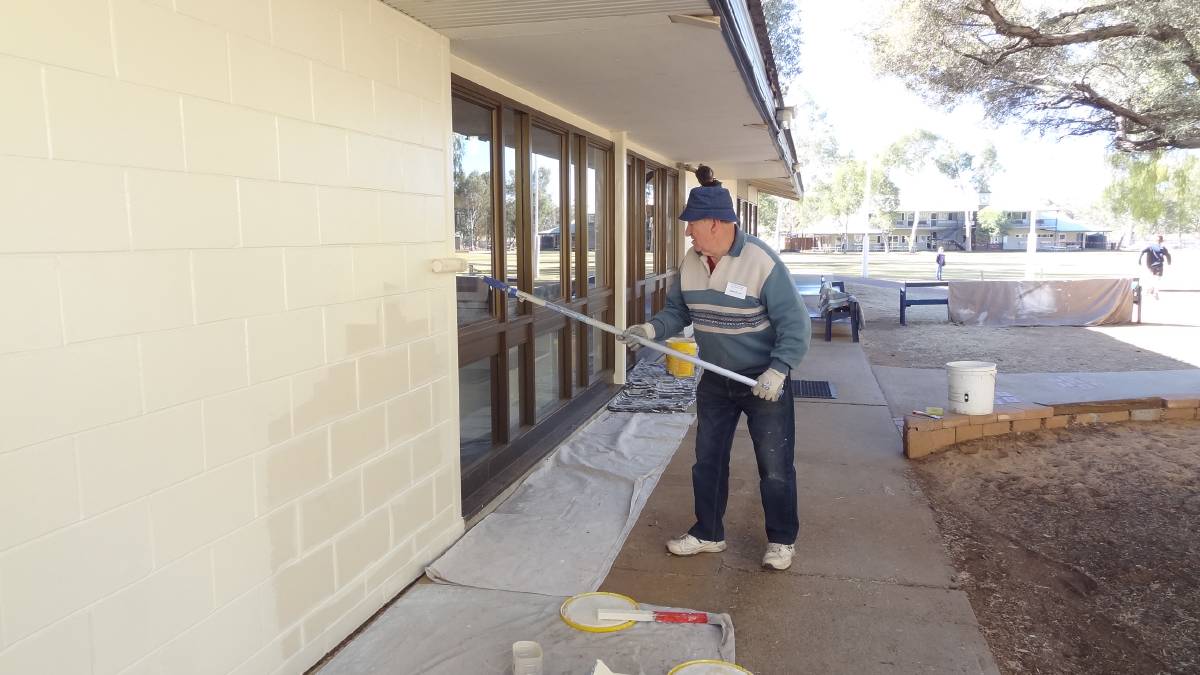 REWARDING: John Duval enjoys giving back to his community.

One of South Australia's longest serving volunteers, John Duval, has given his time to various groups and causes over 65 years

One of South Australia's longest serving volunteers, John Duval, has given his time to various groups and causes over 65 years, from theatre to sailing and to the World Solar Challenge.

John's volunteering journey started at his school tuck shop and has taken him all over Australia including Alice Springs and Tennant Creek in the Northern Territory, and Mount Isa in North Queensland.

John is sharing his love of volunteering during National Volunteer Week, from May 16-22, to encourage others to consider becoming a volunteer.

"I do enjoy my volunteering - it keeps me actively meeting other people and sharing time with them. It is very rewarding," he said.

"I do believe it keeps the grey matter ticking over."

John is currently a volunteer on not one but three committees at Torrens Grove Retirement Village, where he has lived for the past two years. He is village president of the Residents Committee and is also an active member of the village's finance and social committees.

The 79-year-old is also part of amateur theatre group Therry Theatre, volunteering his time to help build sets for four productions a year.

"When the plays are performed in the theatre I'm also involved in 'front of house', selling programs, and of late, Covid marshal duties," he said.

John's volunteering efforts extend as far back as his school days when he was about 14 years old when he would help in the tuck shop. Not long afterwards, he became involved in church groups, and as a parent he gave his time to Guides, sailing and other sports.

"I found myself getting involved on committees, fundraising and doing other bits and pieces," he said. "Even though it did consume a lot of time and effort, I received a lot of enjoyment from it."

John, who worked in electronic engineering, retired in 1997 and, together with his wife Judith, started travelling all around Australia to volunteer with the Uniting Church's Frontier Services volunteer program.

"We travelled all around Australia with up to 25 people, helping with maintenance, painting, cleaning at churches, medical clinics, manses, and aged care facilities," he said.

He is still involved in the St Philips College work party, a two-week volunteering event at the Alice Springs school.

"Each June and July, while the students are away, us oldies move in and carry out work to give the college many more hands with maintenance projects," he said.