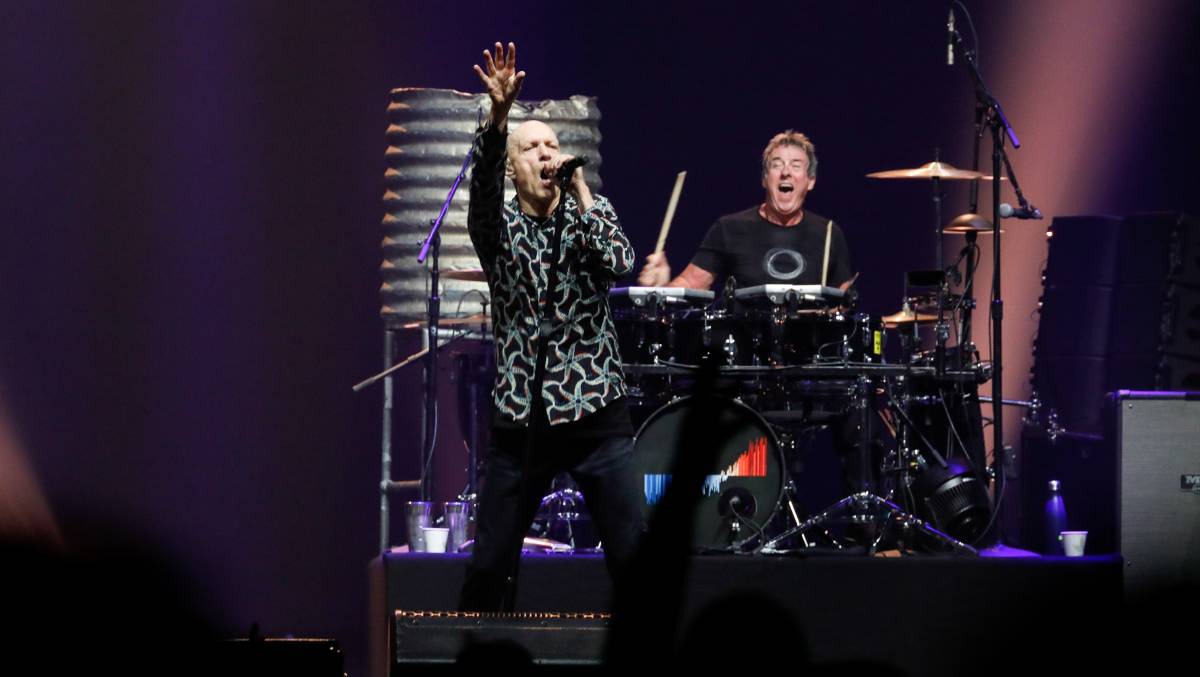 The Oils will join Jimmy Barnes and Missy Higgins at the Broken Hill festival, which runs from August 18 to 20, and will follow Midnight Oil's final North American and European Tour in June/July.

Midnight Oil previously headlined the Mundi Mundi Bash's sister festival, the Birdsville Big Red Bash - the most remote music festival in the world staged on the edge of the Simpson Desert - in outback Queensland in 2019.

True to his roots as a passionate environmental advocate, lead singer Peter Garrett performed in a t-shirt that read 'Don't frack the outback' to protest mining companies lobbying to coal seam gas frack in the Channel Country region where the Big Red Bash is held.

"With this being the final tour by Midnight Oil, we feel honoured to be hosting them in such a unique and iconic outback location that befits their spirit, legacy and connection to Australia.

"Midnight Oil are a true national treasure, and we should grab and cherish every opportunity we have to see them live."

In addition to the music lineup, the Mundi Mundi Bash will feature a stacked program of outback entertainment and activities including a Nutbush City Limits world record dance attempt (the world record is currently held by the Birdsville Big Red Bash) and a Mad Max dress-up theme world record attempt - both of which will raise much-needed funds for the Royal Flying Doctor Service.

The latter world record was set at the April Mundi Mundi Bash in a location that has become synonymous with the Mad Max movie franchise.

The Mundi Mundi Bash is expected to draw close to 10,000 festival-goers from across Australia.

It is supported by the NSW Government via Destination NSW.

Tickets to the August Mundi Mundi Bash are still on sale.