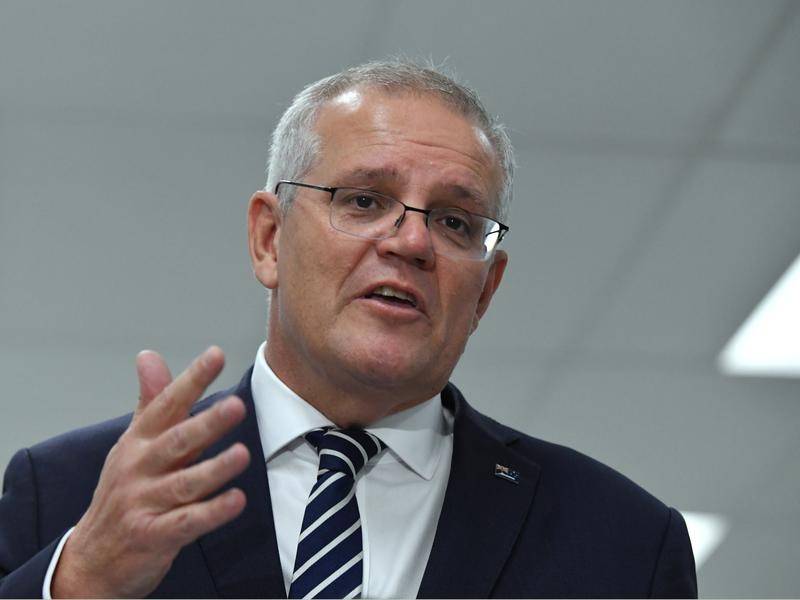 Prime Minister Scott Morrison has pledged to change aspects of his leadership if he's re-elected.

FEDERAL ELECTION CAMPAIGN: DAY 34 WHERE THE LEADERS ARE CAMPAIGNING * Scott Morrison campaigned in the seat of Deakin (Melbourne) La Trobe (Melbourne) and Par...

WHERE THE LEADERS ARE CAMPAIGNING

WHAT THE COALITION WANTS TO TALK ABOUT

* An expansion of a program to get more high school students into sport, with more than $20 million to grow the Sporting Schools program.

WHAT LABOR WANTS TO TALK ABOUT

* A $750 million fund to strengthen Medicare over three years from 2023/24, to help improve access for patients and make going to the GP more affordable.

WHAT IS MAKING NEWS

* Scott Morrison has pledged to change aspects of his prime ministership should he be re-elected, admitting he can be a bit of a "bulldozer".

* A Chinese military spy ship was spotted off the coast of WA heading north, which Defence Minister Peter Dutton described as an act of aggression.

"Australia is a great Masala."

- Scott Morrison speaking at a Sikh community event in Melbourne.

"It is extraordinary that the Prime Minister broke that faith and trust with our most important ally by not briefing Australia Labor on these issues."

-Anthony Albanese following revelations the US wanted the opposition leader briefed earlier ahead of the AUKUS announcement.