Move over Julia Gillard. This is the "real Scott" moment.

Just over a week out from polling day, Scott Morrison has admitted he is seen as a "bit of a bulldozer" and promised that "there are things that are going to have to change with the way I do things."

That's a promise that sort-of-good government starts, if not today, then after the election. You just have to vote his government back in.

A bit of a change from you don't like me, but you need me, which has been heard along with, "it won't be easy under Albanese".

This is the Prime Minister, who could not just be nice in the nice section of the last leaders' debate, finally taking on numerous accusations of being a bully and admitting he is toxic. 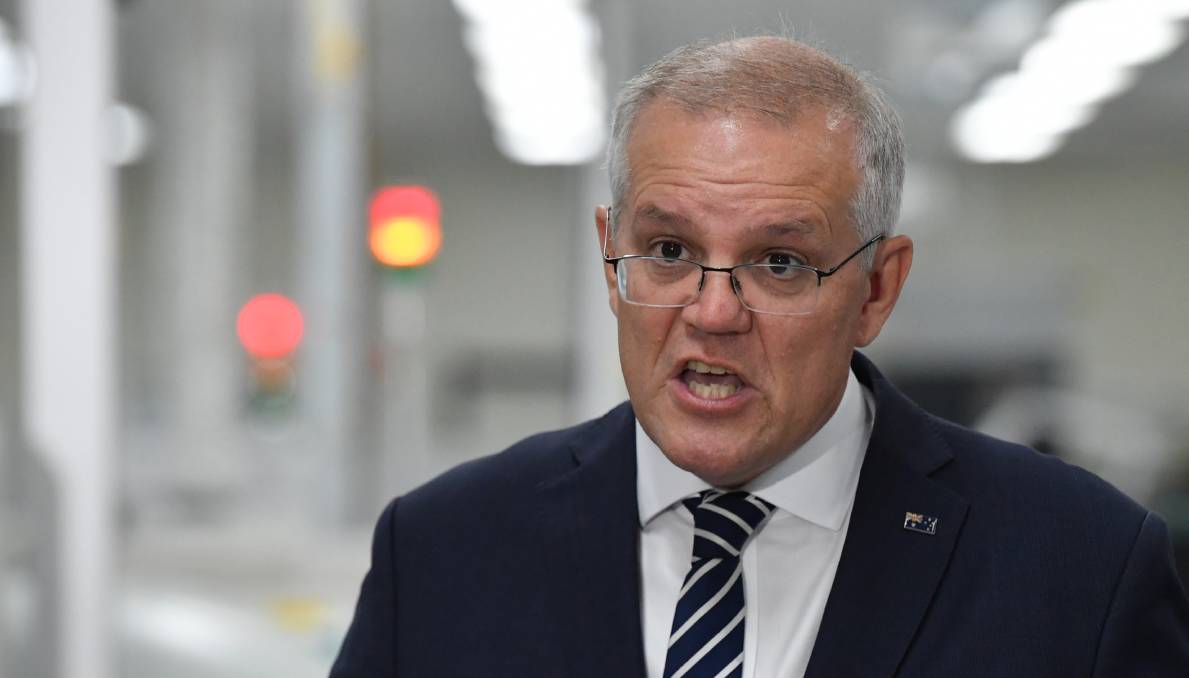 So toxic he can't personally campaign in the marginal seats he desperately needs to hold onto, like Wentworth, North Sydney, Kooyong and Goldstein.

So he is saving the furniture. His furniture. His captain's picks. Like his repeat visits to campaign with Maria Kovacic in Parramatta and the daily backing in, if not in person, of Katherine Deves in Warringah.

But he is blaming the pandemic for having to show "strength and resilience" and it is promising to change.

Is it too late? It is noted that this has come on the back of what The Canberra Times understands is horrendous internal Liberal polling very close to polling day.

This will go down as one of the defining moments of the 2022 election campaign.

This is not the Prime Minister giving up by any means. Mr Morrison has his back against the wall and he is fighting hard.

But "the loose unit" may well have given him the slip. For now.

The shift from the last leaders' debate is complete with this crisis mode pivot.

The story The Prime Minister has just admitted he is toxic first appeared on The Canberra Times.