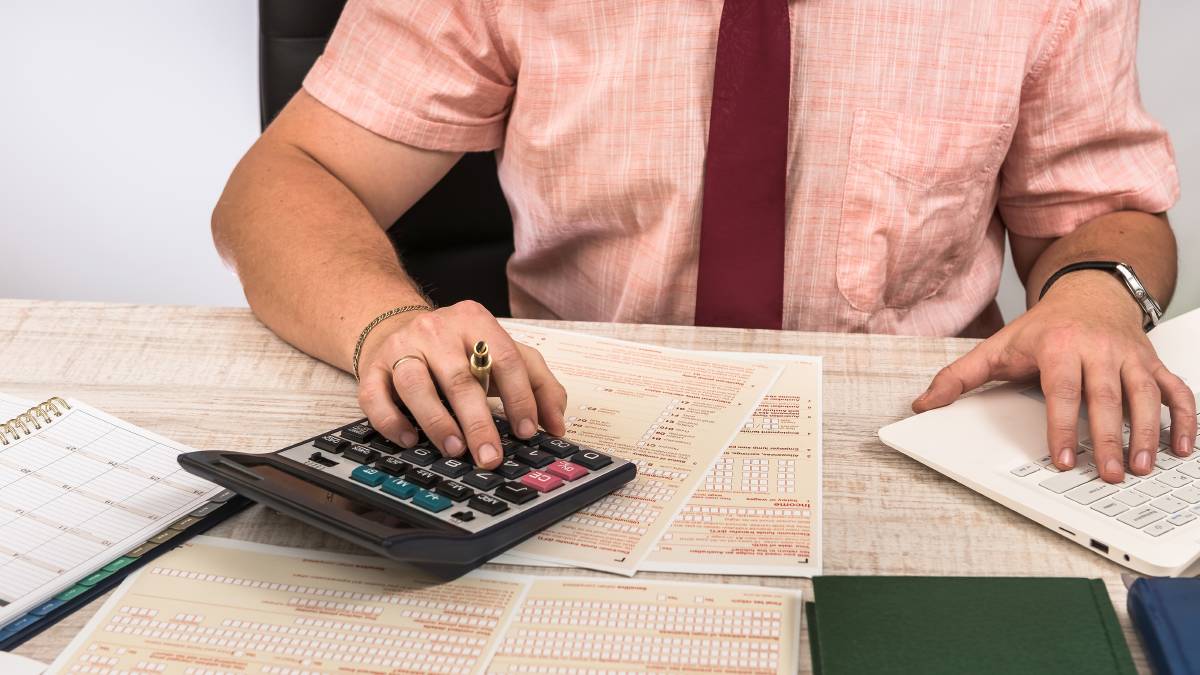 State finance minister Damien Tudehope said the reforms represent a significant enhancement to the integrity of the NSW taxation system.

"For too long dishonest operators have managed to get away with leading others into tax avoidance arrangements without any penalty," he said.

"Under the new laws that will change. If you are promoting tax avoidance schemes you will be penalised.

"While we recognise that the vast majority of taxpayers and their advisors do the right thing, there remains a small number of people who don't. We make no excuses for cracking down on dishonest tax advisors. The new laws are meant for them."

The promoter penalty rules will extend to anyone who promotes or attempts to market a scheme for avoiding NSW taxes.

The consequences for promoters are significant with penalties more than $1.1 million for an individual and $5.5 million for a corporation.

Other changes include the introduction of broad anti-avoidance provisions and a substantial increase in penalty tax for significant global corporations.

"While leniency will be shown in the case of inadvertent errors, there will be no relief where the tax default is due to intentional non-compliance," Mr Tudehope said.

"The new measures will apply to all taxes administered by Revenue NSW, including duties, payroll tax, land tax and others.

"The amendments ensure the penalty rates are effective at deterring non-compliance by large enterprises while being fairer to individuals and small business owners.

"These reforms are designed to encourage taxpayers to adhere to their obligations and facilitate consistent administration in dealing with tax avoidance."