An exhibition by Ken Done commemorates the day Japanese submarines arrived in Sydney. 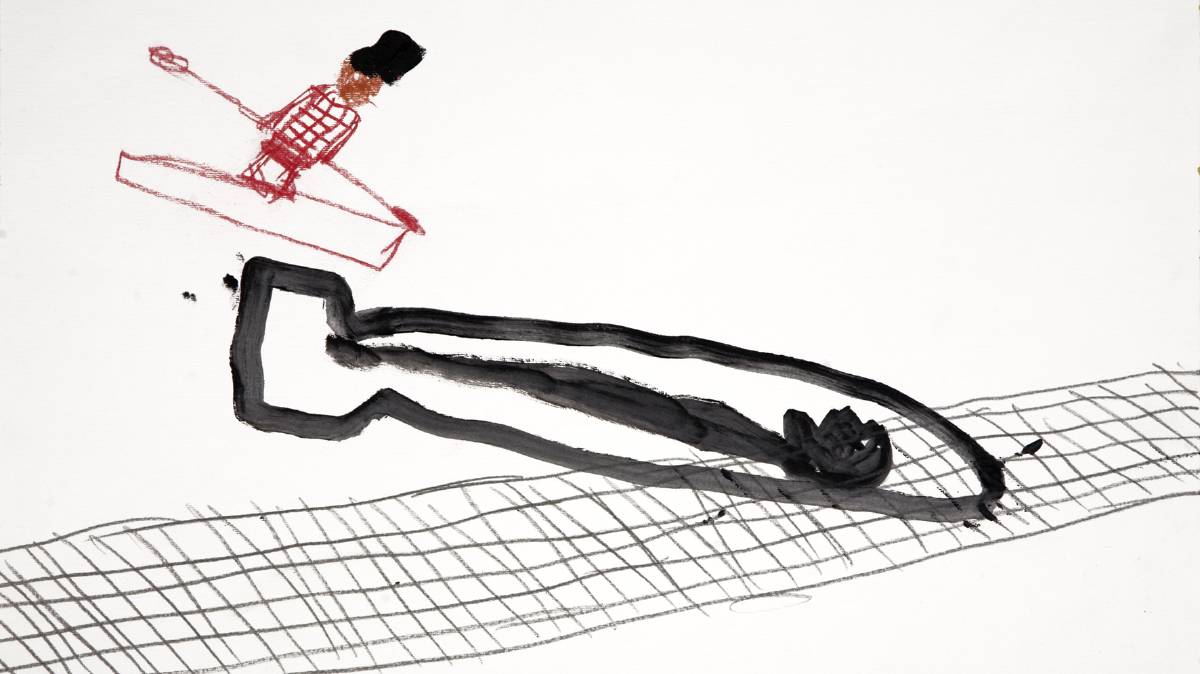 A selection of artworks by Ken Done commemorating one of the most significant moments in Australia's military history will exhibit in Mosman this month.

Attack marks the 80th anniversary of the arrival of three Japanese submarines in Sydney Harbour.

The exhibition features fourteen commissioned works and will be on display at Mosman Art Gallery for two days only, from May 28-29.

It presents a rare opportunity for people to see the collection; the only series of paintings produced in Australia which interpret and respond to this remarkable event. It is only the second time the works have been publicly exhibited at the gallery.

The 1942 strike was the first and only time Sydney has come under foreign attack and generated widespread fear and havoc across the Harbour City and around the nation.

It claimed 27 lives, including 21 Navy personnel aboard the HMAS Kuttabul and six young Japanese submariners.

In 2012 Mosman Art Gallery director John Cheesman invited Ken Done to complete the series, as little had been done through art to acknowledge the World War II attack.

Mr Cheesman said the works had been completed in a "most culturally sensitive way'.

"Ken Done was a perfect choice to do this very important exhibition ten years ago and now the rare works will be seen again to commemorate the 80 year Anniversary," he said.

Mr Done said it was a great honour to accept the commission.

"When John Cheeseman and I first discussed this exhibition ten years ago, I did not want to glorify war but wanted to leave the viewer with some understanding of this part of Australian history that so many are unaware of," he said.

The gallery is located at 1 Art Gallery Way, Mosman and the exhibition will be open from 10am-4pm on both days. Admission is free.