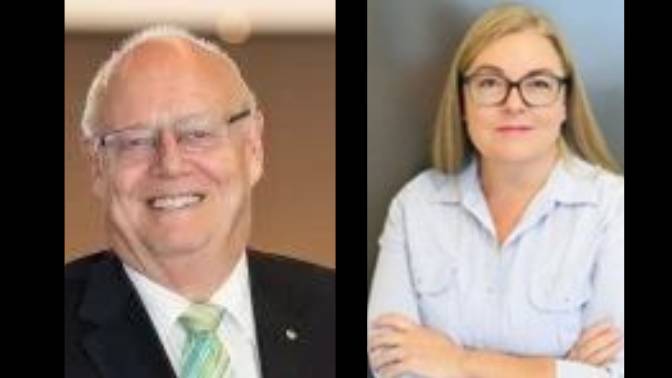 Members of the new 15-strong Board have appointed Dr Graeme Blackman as Chair, with Cherylee Treloar, appointed Deputy Chair.

"It's an honour to be elected as ACCPA's first-ever Board Chair," Dr Blackman said. "The formation of ACCPA is the first step towards a more unified industry, with a single and strong voice able to represent all aged care providers. The ACCPA Board will play a pivotal role in ensuring the new organisation provides the governance and leadership that the community clearly expects, and our industry needs, for a sustainable aged care future."

Ms Treloar said a major focus for the new Board would be the appointment of ACCPA's first chief executive, with an announcement expected in July 2022.

"Our new Board is already working hard to find the right leader, one who is able to drive ACCPA through this new era with strong purpose, and a collaborative approach to working with consumers, communities and government. I look forward to representing our sector through this change, and the creation of our new high-performing, trusted industry association."

The new association, ACCPA, was announced on May 3, following a call by the Royal Commission into Aged Care Quality and Safety last year, which recommended greater industry collaboration and unified leadership.

As a result, a transformation committee was formed to help drive change. Members of peak bodies Aged & Community Services Australia (ACSA) and Leading Age Services Australia (LASA) then voted in favour of creating the single industry association at respective Special General Meetings on 29 April, paving the way for the creation of ACCPA by July 2022.

Board appointments range from one to three years; new appointments will be made during a transition process which will be complete by 2024-2025.

Cherylee Treloar has been the CEO of Footprints Community, Queensland, since 2010. She has previously held management positions with global companies such as Australian Red Cross (Queensland) and Statewide Blue Care as well as Local Government (economic development & corporate services). Cherylee has continually been involved in a variety of groups and boards including contributing to various government consultations. Over the past three years, Government initiatives have included Aged Care Reforms (Consumer Directed Care) and the National Disability Insurance Scheme; facilitating workforce and program restructuring, effective funding utilisation and strengthening governance.