Electricity bills are about to increase up to 18 per cent or $227 in the east of the country.

Australians may soon get some bill shock as energy companies look to pass on price hikes from the national energy regulator from July.

But why are energy prices going up, and what can consumers do to reduce their power costs?

What exactly is going up and by how much?

The DMO is a standard electricity price which acts as a safety-net by capping how much energy companies can charge households and businesses for their retail cost.

Providers must show the DMO alongside their price offers when promoting their energy plans.

The national energy watchdog announced in late May that New South Wales residents would see power bills rise by 8.5 to 18.3 per cent from July 1, an average annual increase of $119 to $227.

Victoria, which has its own energy commission, announced a price rise of five per cent or an average bill increase of $61 on May 24.

Why are prices going up?

The latter was attributed to the war in Ukraine and the sanctions on Russia's coal and gas exports which has reduced global supply.

Mr Robertson said the value of gas often sets the price in the national electricity market.

"How the market works is it's the highest bidder for the last megawatt of power that actually sets the price, and that's usually gas," he said.

Electrcity bills are set to increase up to 18 per cent in eastern states as the national energy watchdog raises its cap price for retailers. 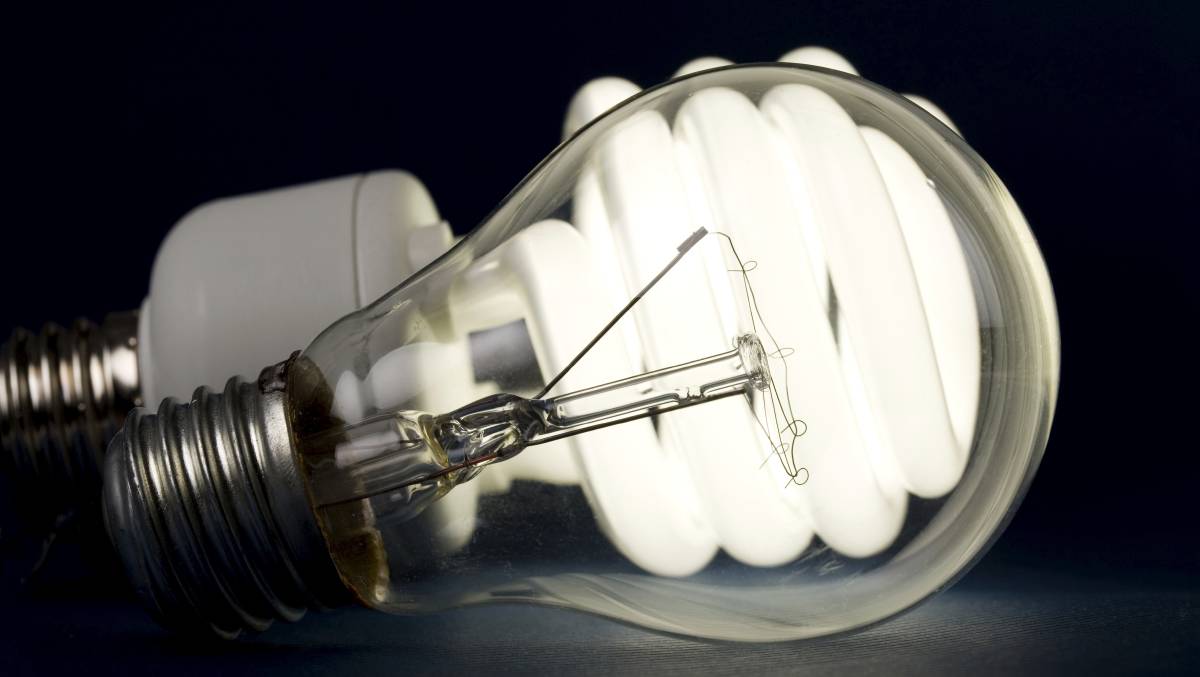 Electrcity bills are set to increase up to 18 per cent in eastern states as the national energy watchdog raises its cap price for retailers.

"They're coming into the national electricity market at higher prices, which means prices overall are higher."

Though Mr Robertson said Australia's energy crisis had been worsened by an inadequate domestic market.

"In a market you need multiple sellers and multiple buyers," he said.

"In Australia, we just have a few companies controlling the domestic price... there aren't many trades on them."

"The few companies set the price [for electricity], and they set it very high."

Mr Robertson said households would likely see another large rise in electricity bills in the next six months due to industrial closures from high gas prices.

To add to the supply crisis, Australia's largest coal plant Eraring Power Station in the Hunter Valley also flagged it was running out of coal to maintain full operation on June 1.

Who will be affected by the price spike?

Mr Robertson said households in eastern states, including Queensland, New South Wales and Victoria would be hardest hit by the energy price rises due to their heavy reliance on gas and coal.

"We're going to see people get bill shock with gas," he said.

"Because a few companies control the market in the east coast of Australia, we pay extremely high prices for gas and that shouldn't be the case."

He said eastern Australia would be severely affected by cost hikes due to the gas market being split into a "well run" Western Australian market and a "poorly administered" one in the rest of the country.

In Western Australia, a domestic gas policy reserves 15 per cent of liquefied natural gas exports for the state's consumers which has kept its gas prices low - under $6 per gigajoule (Gj).

By comparison, wholesale gas prices in Victoria skyrocketed from $10 per Gj to $800 per Gj this week forcing the Australian Energy Market Operator to intervene to cap it at $40 per Gj until June 10.

"Five to seven dollars per gigajoule should be the sort of range targeted for Australians."

Mr Roberston said domestic gas reservation policies for other states would protect consumers from "ridiculous prices" and lower prices for gas and electricity.

"A domestic gas policy is very easy to implement," he said.

"We've already essentially got the legislative levers in place. It should be done."

What can households do to ease the squeeze?

AER chair Clare Savage said consumers should reach out to their energy providers to check they are getting the best deal and shop around if not.

"Residential customers can currently save around $443 or 24 per cent off their bill, and small businesses can save around $1308 or 29 per cent by switching," she said.

"Any Australians struggling with their power bills should contact their energy provider as soon as possible to get help," she said.

"Don't ignore the problem and hope it will go away."

Mr Robertson advised those who owned their own places to get off gas and electrify their homes.

"That saves you a connection fee, and saves you money over time when you replace your appliances and end up with more energy efficient appliances," he said.

"It is cheaper now to heat your home with a reverse cycle air conditioner, it's cheaper and more efficient to use heat pumps for hot water, and induction cooking is every bit as good as gas cooking."

He also advised consumers to search for better value plans by using comparison sites including the government's Energy Made Easy and Greenpeace's The Green Electricity Guide.

"Quite often changing electricity providers is the way to save some money," he said.

The story What can Australians do about their rising energy costs? first appeared on The Standard.