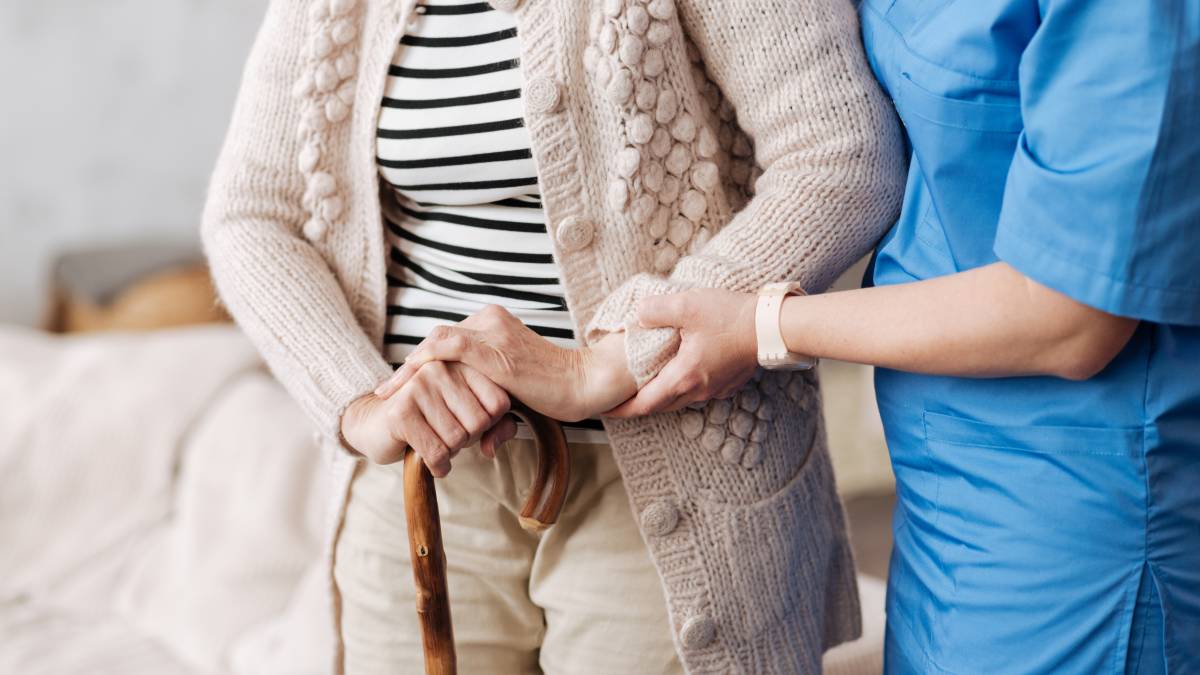 Aged care is an important issue for Australian voters at the upcoming federal election, according to a prepoll ballot.

Aged care is an important issue for Australian voters at the upcoming federal election, according to a prepoll ballot.

The survey, commissioned by BaptistCare and undertaken by YouGov, found 45 per cent of Australians have become less confident in the aged care sector in the past year, and almost all Australian voters polled (96 per cent) believe there are important actions the new government should take with respect to the aged care sector following the election, with increased funding found to be the most important action.

The poll showed aged care policy was an 'important issue' for 83 per cent of Australian voters in deciding how they will cast their ballot.

"You don't have to be an aged care worker to know that we have never worked harder than we have in the last two years. The pandemic has highlighted and accelerated systemic issues in aged care, which have been ignored by successive governments," said BaptistCare chief executive Charles Moore.

"Our sector is underfunded and it's impacting both aged care workers and the most vulnerable in our society, and voters are seeing this too. Growing public interest in these issues means it is not the time for empty promises. Australian voters want real action on aged care after two decades of independent reviews. The recommendations of the Royal Commission have not yet been implemented and every day without action is another day that Australians lose confidence in their ability to access timely, affordable, and quality care."

The YouGov polling found half (50 per cent) of Australians living outside of the five major capital cities have become less confident in the aged care sector over the past 12 months compared to four in ten (42 per cent) of those living in these cities.

"The research suggests this issue of confidence is more pointed in regional areas than in capital cities - making it vital to securing the all-important regional vote," Mr Moore said.

The top three most important actions voters think a new government should take are: increase government funding to the sector to ensure quality aged care remains sustainable (24 per cent), increase care staff to resident ratios (21 per cent), and increase accountability of aged care providers (20 per cent).

"It is only through government and community understanding and support that the sector will continue to deliver the standard of care that Australians expect and deserve. We are ready and eager to work with the incoming government on solutions, but public education is needed around the scale of funding and solutions required," said Mr Moore.