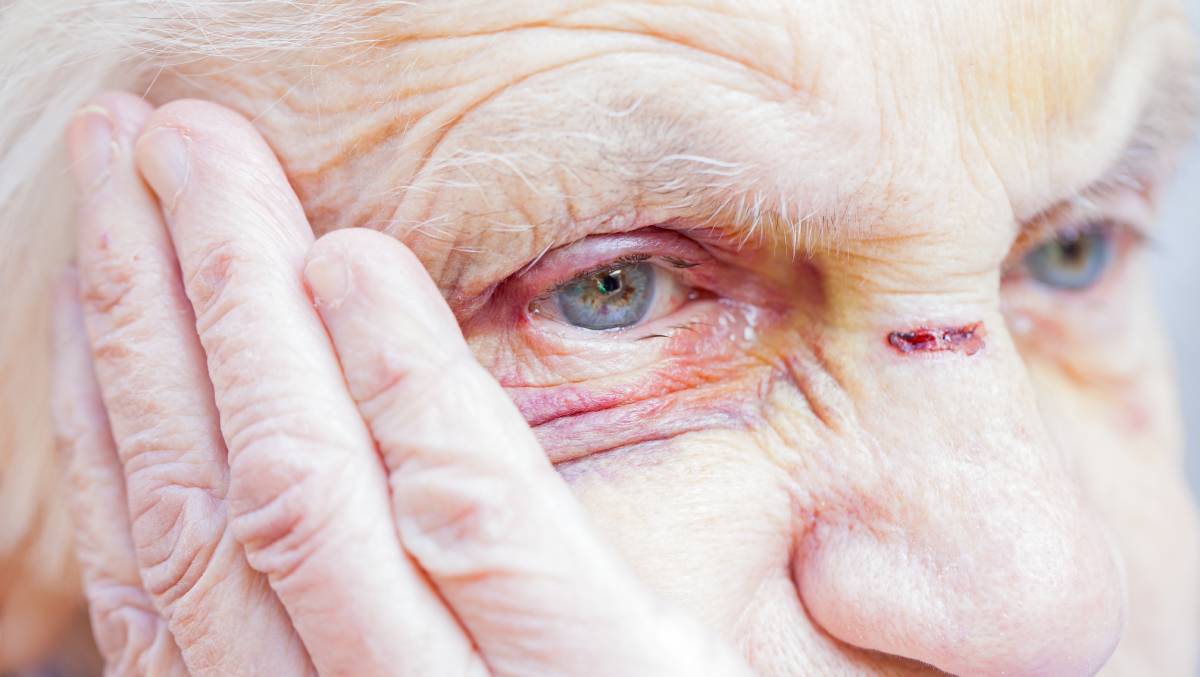 Increase in calls to NSW Ageing and Disability Commission helpline.

Five of the alleged victims of elder abuse reported to a NSW state authority were over 100 years old.

Five of the alleged victims of elder abuse reported to the NSW Ageing and Disability Commission in the first quarter of 2022 were aged over 100 years.

These victims featured among the 896 reports involving abuse of older people made to the Commission in just three months. A further 217 reports involved adults with a disability.

The Commission's abuse helpline reported a 40 per cent increase in calls (3894 in total) over the previous three months.

All parts of NSW were represented in the reports however the highest numbers came from SW Sydney - 122, Hunter - 79, Illawarra-Shoalhaven - 67 and Central Coast - 62.